Player interaction isn’t for everyone. Some enjoy the confrontation in competitive games, the moments when they move their troops into another player’s territory and battle commences, the epic card combos that deplete the other player’s health or similar actions that directly attack another player. Yet, there are more forms of player interaction, and in this article, I want to look at what these are and how they work. 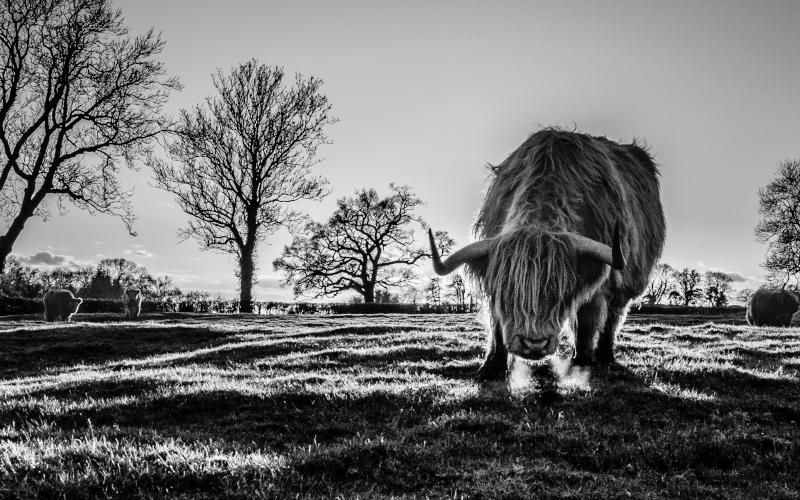 (Photo by Frank Busch on Unsplash)

So let’s start with the obvious form of player interaction: direct player interaction. It’s basically what I describe in the introductory paragraph. One player’s action directly affects another player. It goes from randomly drawing a card from another player’s hand to having more devastating effects. In a two-player game, it can be unavoidable and not feel quite so harsh, but at three or more players it can end up feeling much more personal and players might even gang up on one specific person.

It’s very confrontational and even though I do usually quite enjoy it in games, in the magic circle that we have created, it really requires all players to know from the start when a game involves this sort of player interaction and for everyone to be comfortable with it. If direct player interaction doesn’t end up in one group of players attacking a single other player, but instead everyone attacks everyone, it usually doesn’t feel quite so bad.

Many war games, or war-like games, have direct player interaction and it’s their core mechanism. Just think about Scythe, where battles may be rare, but is always a possibility, or March on the Drina, where area control is everything. Even in Fort you probably end up stealing another player’s friend card, directly affecting their deck and therefore the options they have on a future turn. Even Tapestry has some element of direct player interaction, in the form of the conquer action where you can invade another player’s territory and therefore potentially reduce the points they will gain during the game.

Many cooperative games also have a form of direct player interaction, but here it’s actually with a positive effect. In Pandemic, for example, your character may have the ability to move another player on the board or you may want to meet up with another player to give them one of your cards. So, don’t forget that direct player interaction can be a good thing, but usually only in cooperative games.

In Brass: Birmingham, you do want other players to directly interact with you or rather with your industries. When you build a coal mine, for example, you want it to be cleared so that you get victory points. Sure, you do sometimes want to use that coal yourself, but there are also plenty of times where you’d like other players to take it, so you can flip over that tile and get some points. It’s an indirect alliance between you and the other players, but only up to a point. After all, you want to win the game by yourself and not just help others.

You have something similar in Luzon Rails. Nobody owns any of the railways as such, but everyone can buy shares in them, thereby indirectly controlling them. When multiple players own shares of the same railway company, they are incentivised to lay track and connect up ports, develop areas and otherwise increase the share value of that company. However, some players may leave it up to one player to do so, or they might only buy into a company later in the game to profit from it at the moment that it looks like it’s going to do well. It’s a sort of alliance, where everyone ultimately tries to do well only for themselves.

Similarly, players might buy shares to intentionally tank a railway company and build tracks into nowhere, therefore reducing the likelihood of the player with the most shares in that company doing well. However, that’s more of a type of direct player interaction, as described at the beginning of this article.

In Rising Sun, you have actual alliances, of course. During the tea ceremony, two players can team up, giving them potential benefits for certain actions and allowing them to help each other. However, these alliances are never certain and can be broken, often to devastating effect. It’s what I really love about this game. You can work together, but other players can bribe you and you can break the alliance at an opportune moment to gain the biggest benefit for yourself.

Lastly, there is indirect player interaction, which is something I have really only discovered properly recently. The King is Dead is probably a great example of a game that uses indirect player interaction. There are armies on the board, but these armies don’t belong to the players. It’s a bit like Luzon Rails in that respect, but instead of players buying shares, they take a cube off the board that is from a specific army. As you get more cubes, you basically have a bigger investment in that army.

Players influence armies’ positions on the map and sometimes influence which region on the map is the next battleground, but at no point do players attack each other directly. Nobody takes away another player’s cards, cubes or anything else. All you can do is see how many cubes others have of each army and decide whether you want to follow their lead or back a different army and influence the map accordingly, in the hope that you come out victorious.

A War of Whispers is another great example of indirect player interaction. Again, there are armies on the board and players decide which army gets reinforced, who attacks whom and so on, but nobody actually owns any of the armies. Instead, every player has the different armies randomly assigned to a victory point multiplier, making certain factions more important than others. So you’re likely to reinforce the army that gives you the most points, but you don’t want to be too obvious about it, or other players will know what you’re up to, and you can also change allegiance a number of times during the game, allowing you to switch sides if things don’t quite go your way.