If you have played a number of games, you will have noticed how the pace in some games changes over time. A game might start slow and then speed up towards the end, or it keeps an even pace throughout. Some games even slow right down in the last round. In this article, I want to look at this more closely and see what affects the pace of a game. 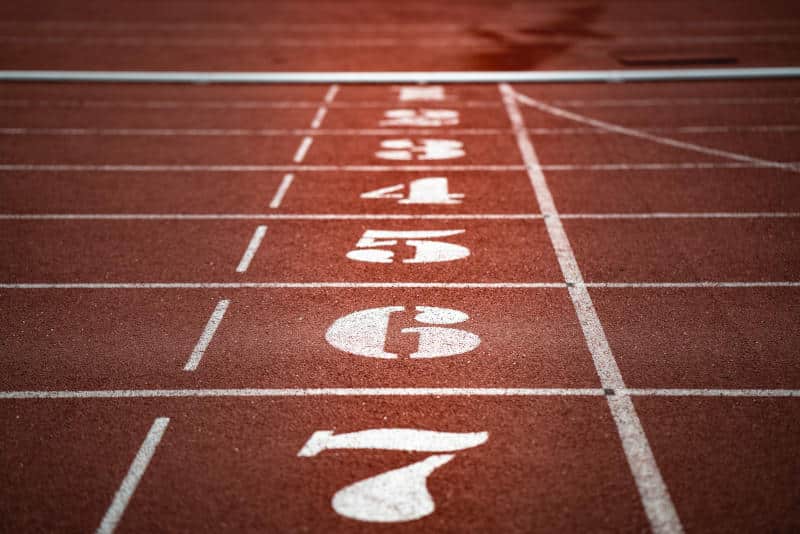 (Photo by Adi Goldstein on Unsplash)

I think a good example to start with are tableau and deck building games, like Wingspan or Mystic Vale. In these games, you start with a small number of options, but as your tableau increases or your deck gets better and thinner, you have more and more choices and usually more actions. The game starts slowly and eventually everything races along as one card procs another, setting off huge chains or combos, and suddenly, in one turn, you win the game and it’s all over.

Mind you, sometimes a game actually slows down when players get more options and more choices, especially when the game is limited by the number of rounds. As it heads towards the last round, everyone carefully considers what they need to do to get the most points, and if players have more choices later on, everything takes a lot longer to consider and think through. The game starts to drag, because nobody wants to miss a single point that could mean the difference between winning and losing.

I know how in Brass: Birmingham, everyone carefully considers their last few actions at the end of each era, or how in Terra Mystica every last action counts and can turn the game around. So everyone takes longer to decide what they want to do, bringing the pace of the game down to a crawl. I think that’s often frustrating for everyone around the table and leads to discussions about analysis paralysis or introducing a Chess clock.

That’s really a shame, but can’t really be changed, because while at the beginning of a game, it’s very hard to plan too far ahead and therefore it’s very hard to decide what actions are actually the best, when the game is nearly over, you can suddenly plan everything out and you can compare every option with each other to find the one that brings the most victory points.

That’s why I prefer games where you don’t know when they end. You have to do your best on every turn, but you can never fully plan everything out. In Scythe for example, where the game ends immediately when someone places their last star, nobody knows if they get another turn, and even though you do get a feeling for when the game is going to end, the game only slows down a little near the end. Sure, as it becomes clear that someone will end the game shortly, everyone will have to decide whether to do something on this turn or if they get another turn and do something else now, and those decisions will take longer to make.

However, Scythe is different in that your first few turns are much faster, because your engine isn’t running yet, but then the game seems to level out at a slower pace and only slow marginally near the end, which is quite an interesting behaviour actually.

There are also games where the pace doesn’t seem to change at all or very, very slightly. That’s often the case in games where every turn is basically the same. You don’t get more choices and you don’t even have to make your last turn count. To me, Chai is an example of this type of game. You basically do the same sort of things throughout the game and you don’t build an engine or tableau. You don’t get more abilities or powers.

Every turn you just have to decide between the same three choices: get flavours from the market, get items from the pantry or reserve a customer order and use a special ability. What you do depends on what you need at the time and to some degree what other players are doing. However, your actions don’t get better over time, even though timing is very important in Chai.

It sounds like the game is really boring, because it’s the same throughout, but there are other things, like the market mechanism, that make Chai interesting and exciting. The steady pace makes for a peaceful and calm game. You’re still happy when you win, but because the pace doesn’t change, you don’t feel quite as competitive as you otherwise would.

I think that’s why games with an even pace throughout are great for when you just want to have a calm evening with your partner or friends, while games where the pace increases and/or decreases as you play create a more stimulating experience.

So it seems that the pace of a game is an important part of the experience players get. I don’t think it’s something many of us are conscious of, except maybe when some games slow right down at the end, but I do think that it affects us more than we realise.

Have you noticed the pace in a game? How did it make you feel? Are there games that have a good pace? What about games where the pace just doesn’t feel right? Please share your thoughts and experiences in the comments below. I’d love to hear what you think.