I often play games with my wife. We have a fair few two-player-only games, but mostly we play games that were designed for two people or more. Some games do it really well and the experience is no different to higher player counts. Other games introduce two-player-specific setup or other rules and that can work too. In this article, I want to look at how games, that weren’t specifically designed for two people, change, or don’t change, when played with two people. 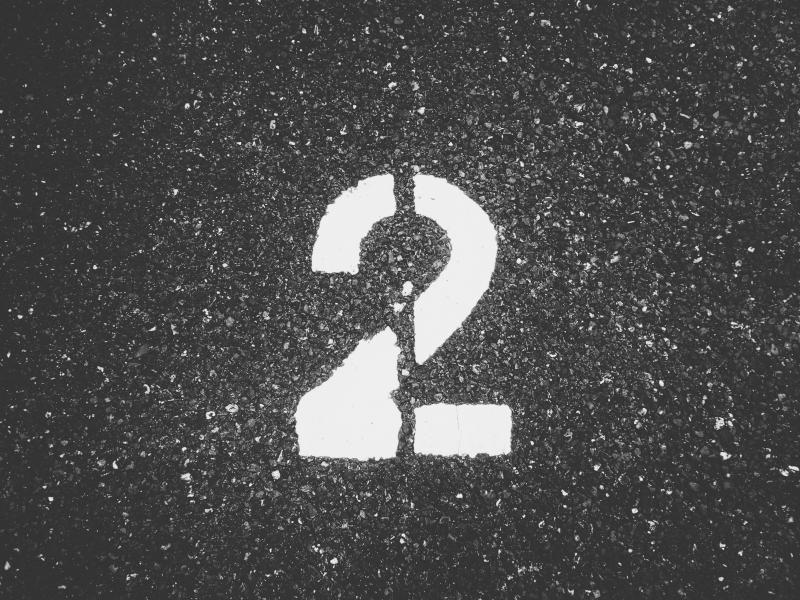 (Photo by Possessed Photography on Unsplash)

My most recent experience with a game that’s really different when played with only two people is with Condottiere. The game changes quite a few rules when you play it with less than three players. It’s so different that I’m planning to write a separate review for the two-player mode.

Gone is the map and along with it the area control element. Instead, you play best of five, meaning when one player has won three battles, they win the game. Both players start with the same deck of cards, which includes fewer of the special cards. The decks are limited as well. So when you run out of cards, you have to pass and will never be able to redraw again.

It creates a completely different experience to the three or more player game, but it works really well. I love the two-player version of Condottiere just as much as the game with more players.

Some games introduce a virtual third player, often in the form of some sort of AI or Automa. A lot of Stonemaier games have that option, but for them, it’s usually not limited to a two-player game. These artificial opponents can be added to games at any player count. It’s something we took advantage of in Scythe for example. We mostly played this game with three people. That means one player is by themselves while the other two fight it out amongst each other. So introducing a fourth player in the form of the Automa was really useful.

The cooperative game The Crew also has a virtual third player when there are only two of course, but it’s not an AI or Automa. Instead, the lead player decides on behalf of the strawperson which card to play. I am used to German trick-taking games for three players. In those games, the strawperson’s hand just gets shuffled and they play cards from their face-down deck. That’s very random and of course, the strawperson won’t be able to follow the proper rules of following suit, etc.

So when I heard that The Crew introduced a strawperson, I thought it would be terrible. However, because it’s one of the two players who decides which card the strawperson plays, it works really well. There is still an element of uncertainty, because the strawperson’s cards aren’t all visible from the start. It’s a really clever implementation. It meant that I could play this wonderful trick-taking game with my wife and we had a lot of fun.

Instead of using a virtual player or introducing completely new rules for a two-player mode, many games just reduce the game map or the hand size or similar. Brass: Birmingham does this for example. I mean, the size of the deck changes based on player count anyway, but when there are only two players, you basically lose the whole of the northern section of the map. So not only are there fewer cards, which makes sense, the map itself effectively shrinks down as well.

Many games change their setup based on player count. They often have little icons on cards, the board or other components to indicate which ones to use. You don’t really have to think about it and just set up the game accordingly. The game experience isn’t too different either, whether you play with only two people or have more of you sitting around the table.

That’s why I prefer multiplayer solitaire games when I play with just one other person. You both do your own thing. If there is any player interaction at all, it’s going to be very limited. It will mostly be about you trying to do what you need to do rather than trying to screw over the opponent.

Don’t get me wrong: I don’t mind confrontational games. My wife and I happily compete in games. It’s just no fun when I play a card that’s really good for me, but that also happens to deal damage. I have no choice in that situation. I have to attack my wife, whether she’s in the lead or way behind. In a three or four-player game, I could choose whoever I feel is in the best position and cut them down a notch or two. It makes sense then and seems fairer.

So, how about you? Have you come across games that work really well with two players, even though they were designed with a higher player count? Is there a really great example of a game that feels just the same irrespective of how many there are of you? Have you come across a game that has really different rules for two players? As always, please share your thoughts and experiences in the comments below. I would love to hear from you.