We all have a soft spot for the latest and greatest board game that’s coming out next. After all, it’ll be better and more wonderful than the game that came before it, or so we’re told. We are entranced by the playthroughs, we gawp at the beautiful components and we imagine how much fun we’ll have playing this amazing new game. Yet, sometimes these new games aren’t actually that new and we’re too blind to see it. So in this article, I want to explore what this means for us, as the board game buying public. (This topic was inspired by the always wonderful Bez.) 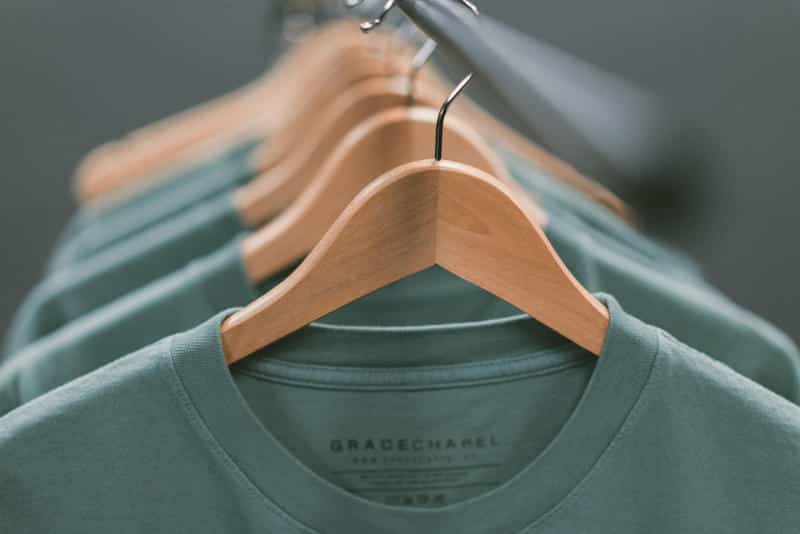 (Photo by Keagan Henman on Unsplash)

Let me start by saying that, no, I don’t expect us all to march around naked, showing off how wonderful it is to own no games at all. What I do wonder though is when a new board game is actually new and whether we really need five games (or ten or a hundred), when one will do.

I think there are a number of angles to approach this topic. The first, and possibly the easiest, is about whether you want more of the same. If you have a game you really love and play all the time, then buying expansions for it makes sense – assuming the expansions are worthwhile of course. You get more of what you love, at least usually, and maybe some new mechanisms and other changes to the gameplay that will allow you to explore new strategies and play the game for even longer.

That’s also true for different games, not just expansions for the same games. After all, when someone asks me what games I would recommend to them, the first thing I’ll ask what games they already love and what they love about those game. I then try to suggest other games that do something similar and that’s usually not too hard.

As I said above, if you like the mechanisms in Terra Mystica, you will probably like Gaia Project too. If you enjoy the trick taking element of The Crew, you will probably also enjoy Skull King, assuming you don’t mind playing competitively rather than co-operatively.

The thing is, you do eventually tire of a game. Expansions don’t just do more of the same, but they usually introduce some new mechanisms or other twists, as I said, which means that the game experience changes and becomes more exciting again. The same is true for different games, of course. Gaia Project is different to Terra Mystica, even if both feel very similar. Clans of Caledonia takes it even further and feels very much like Terra Mystica in many ways, yet so different at the same time.

That’s one reason why we buy new games. We have tired of a game and are ready for a new experience, even if that new experience is very similar to that of the game we’ve tired off. Of course, now the original question doesn’t apply any longer, because we don’t actually love the game any more. So I would think that Bez‘s parents would understand why we buy a different game.

There is another angle to the question though. I think, someone who isn’t very familiar with modern board games will think that they are all pretty much the same. A game is a game. Bridge is a game and so is Monopoly. It’s fine to own both and maybe also Jenga, but that should probably be enough. All right, maybe also chess and checkers, but they share the same board, so it’s fine.

Of course, it’s not true that a game is a game. Bridge and Monopoly are very different, and even though chess and checkers share the same board, they aren’t the same sort of game. That’s why it’s all right to own them all, and I think that’s where many people in the modern board game hobby are at as well.

Most of us will own a variety of games that are actually quite different. Sure, there will be overlapping mechanisms, but I don’t think anyone would say that Wingspan and Oath are basically the same game, just because they feature cards. We tend to have collections that will cater for a wide range of player types and tastes, if those are the right words. We want to have enough games so we’ve got something to play in an evening, when we’re tired, as well as at the weekend, when we’re fresh and got a few hours spare, and when we’re with friends (it will happen again at some point, I know) or with family.

To anyone who doesn’t know anything about the games we have, it will look like we’ve just got lots of games, but we know they’re not all the same – unless, of course, when they are. Yes, sure, and let’s be honest everyone, many of us do just want to have lots of games and want to have the latest games or otherwise have some type of collector’s drive that makes us buy more games.

So, that’s when Bez‘s parents are spot on with their question about why we buy new games when we already have enough, and not only that, but when we have enough games that we still enjoy and play. Maybe it’s time to go through our collections and decide what games we really need and what games can go to a new home. There are only so many versions of Fluxx that you actually need. Sure, all mint tin games are different, but maybe some are not. Let’s scale back and re-invest our time into those games that actually matter to us and that we still love and want to play.

How about you? Do you have several games that mostly do the same thing? Why? What’s the most number of expansions for a game that you have and what game is it? Please let me know in the comments below. I’d love to hear from you.