I don’t know if you’ve ever come across it, but the final round, or sometimes the final few rounds, of a game often feel different to the rest of the game. There is the common term “end game” and the concept of an “end game trigger” in modern board games, so there is a relatively clear distinction between how a game finishes and the rest of the game. In this article, I want to discuss how games feel different as they come to their conclusion and what different types of “end game” formats there are. 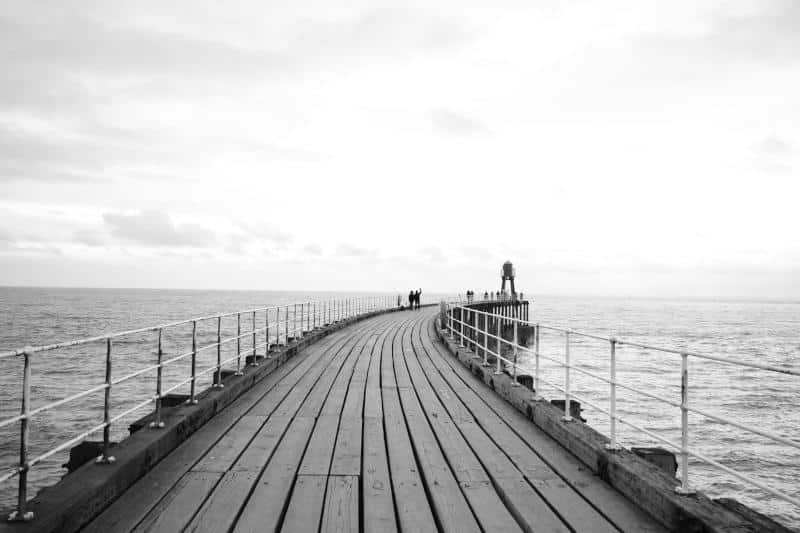 (Photo by Josh Millgate on Unsplash)

I think something that many of us will have noticed before is how some games slow right down in the last round, be it because the game has a limited number of rounds or it’s clear that someone will win on their next turn or if someone has triggered the end game condition and everyone is just taking one or two last turns. Everyone’s turn becomes purely about maximizing points for yourself, or reducing the point potential for others, which has basically the same effect. Everyone just thinks about what benefit each possible action has for them or how it affects others. The aim is to choose the best option, be it taking a victory point tile that gives you a bonus or spending your coins to build another settlement, because that gives you more points or whatever else it might be.

In many games, there are lots of different options on your last turn and each of them requires some arithmetic, as well as some thought as to how your choice will affect other players’ ability to score. Those are very time-intensive activities, leading to everyone’s last turn taking a lot longer than they spent on their other turns in the game. Everything grinds to a halt.

That’s especially true in games that have an engine building element, even if the game isn’t an engine builder as such. If a game gives you more and more things you can do on your turn, then your last turn will definitely take a lot longer than your first. However, it doesn’t necessarily mean that turns progressively get slower during these types of games. If you have a relatively clear strategy, turns can continue at pace until the end game, when it’s all purely about maximizing points.

I’ve noticed this in Tapestry for example. For most of the game, you spend only a little time working out how many resources you need to do the actions you’re hoping to do in the current era, but overall, every round flows pretty quickly. You have a rough strategy in mind and you follow that. However, the last two turns or so suddenly take a lot longer, because you spend ages working out how best to use the remaining resources and there are often many different combinations of actions you have to evaluate. You want to use every last resource effectively, but it’s not immediately clear how to achieve that.

However, not all games with an engine-building element will slow down on people’s last turns. The Quacks of Quedlinburg for example is an engine builder – or more precisely, a bag builder. Yet, every round is the same, even though you have more ingredients in your bag as the game progresses. Even during the phase where you buy new ingredients, you don’t tend to spend much longer thinking about what to get. After all, you can only ever buy two ingredients and they have to be different ones. Consequently, the last round is not really any slower than the rounds were during the rest of the game.

Even games that don’t have an engine-building element can feel quite different as they come to their conclusion. I think in general, as a game comes to its conclusion, everyone is rushing to get more points and win. The pressure increases towards the end. Everyone is confident at the beginning and has at least a rough idea of what they’re going to do, but during the game, things change and players adapt their strategies accordingly. In the early game, it’s never really clear what might happen and whether a strategy will pan out or not. As the rounds go by, it becomes more and more difficult to turn things around, so when it finally becomes clear that the game is nearly over, it’s often too late to do anything about it.

It’s not even something that’s exclusive to competitive games. In fact, I think many co-operative games are great at raising tension and excitement as the game goes on. In Pandemic, for example, the situation becomes more and more desperate as the outbreak level increases, the number of infection cubes decreases and the draw deck empties. It slowly becomes clear that players are about to lose, especially if discovering new cures has ground to a halt. There is no clear point when the end game begins, but all players together will probably realize they’re in it and discuss how desperate the situation is and what possible last-ditch attempt they have to try.

There are some games, where the game speeds up towards the end. I can’t think of the name at the moment, but I clearly remember playing a game where every turn became quicker and quicker, but not because players were getting more familiar with the game or anything like that. That was taken to the extreme in the last round, when it basically didn’t matter what actions people took, because none of it would affect the outcome and who won. Everyone was just spending their last resources on something that made sense, but nobody was able to change the victory point track to any great effect.

So I wonder whether you have ever noticed how some games have a clear “end game”. What games have you played where you really enjoyed the “end game” and why? Are there great games where the “end game” is really exciting and doesn’t end up in a slow slog of maximizing victory points? Please share your thoughts in the comments below. I’d love to hear from you.