Teaching a game isn’t easy and the same is true for learning. The teacher will do their best to explain everything and get everything right, but the first play of a game should always be chalked down to experience. Players should do what they can to help and expect mistakes to creep in. However, there are also things the game itself can do to make learning a new game easier, some of which will also help with playing the game again later. 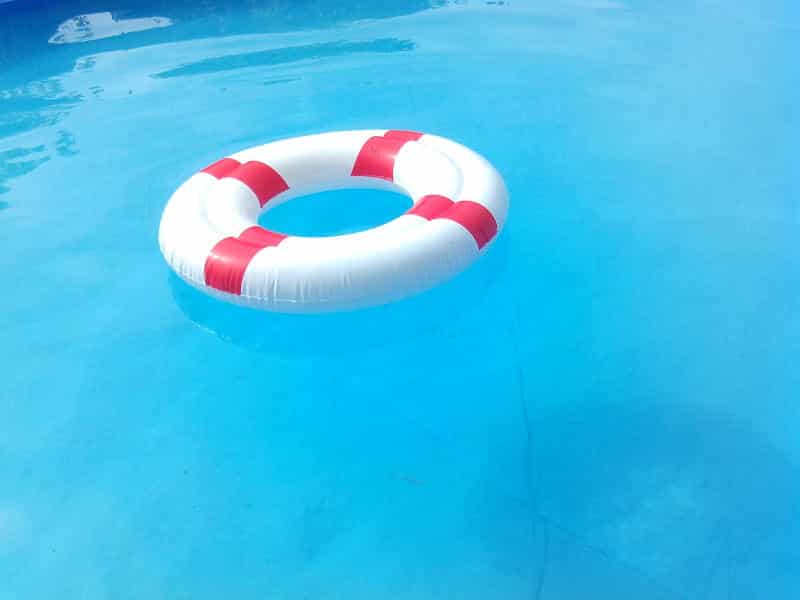 (Photo by Lidia Estaban on Unsplash)

The title of my article gives a clue as to what I’m talking about. When a game goes above a certain level of rules complexity, player aids will be a huge plus. It’s not necessarily the number of rules that make a game complex. It could be a multi-step phase of a game or even the number of phases each round. A player aid is great for listing the different phases in a game, the order in which they have to be done and maybe a brief summary of what happens in each phase.

It will still be important for the teacher to explain the phases and the order in which they happen. That way everyone fully understands what happens and is aware of potential nuances or edge cases. After that initial explanation, players can then refer to their player aid as a reminder of what happens when. In fact, pointing players at the player aid before starting that part of the rules teach allows everyone to follow along as the teacher explains everything in detail and allows players to better remember it all.

The player boards in Root by Cole Wehrle from Leder Games have a dual role as player aids. Every faction has an outline of the different phases of a turn. It then describes the different actions and often the order in which these actions have to be taken within each phase. On your turn, you basically just read your player board from top to bottom. Then you can be certain you’ve done everything correctly. Sure, you might still miss certain things, but it’s actually all there in front of you. In fact, the player boards in Root are so good, that the teacher almost doesn’t need to explain the factions. All they need to focus on are those things that are the same for all factions in the game.

Player aids can also be useful for things such as conversion tables. Sometimes these are printed on the game board, but having a small player aid in front of you allows everyone easy access to the information they need without having to lean over the table to be able to read what’s on the other end of the board. So if you want to know how much it costs to build a building or how much grain you need to convert into bread, then you can quickly look at your player aid. That also means you can check the information when it’s not your turn, which can help speed up a game.

Player aids aren’t always necessary though. In games that have some sort of card mechanism, it is possible to have all the information written on the card itself. I know, that means the game won’t be language independent. Replacing text with symbology is often preferred, especially when it’s not on cards but on a player or game board. However, I do like it when cards in a game have a paragraph of text or so that explains how the card works.

Fluxx by Andrew and Kristin Looney from Looney Labs is a prime example. You don’t really need to explain much when you teach people how to play the game. Just explain the basics and then tell everyone to read the cards in their hand and the card they draw. It’s all there in front of you. If you draw a creeper, it tells you that you have to put it in front of you and draw a new card in its place. It also says that you can’t win the game while it’s in front of you – except if a goal says otherwise.

The special action cards in The Fox in the Forest Duet by Foxtrot Games from Renegade Game Studios are another example. You just need to read them and you know what they do. However, the game also has player aids that describe all of the action cards, which makes sense, because you do want to know what cards your partner might have to help you win the game.

Of course, a lot of games don’t even need player aids, because all of the important information is printed on the game board itself. However, that information acts very much like a player aid would, except that it’s not always easy to see it properly if the game board is quite big and you sit on the other end of it, as I mentioned above. So I tend to prefer if the information is on your personal player board or if a game comes with player aids for every player.

Other games use the back of the rulebook for a quick reference. That’s really useful and probably the better solution if there is a lot to explain or if the quick reference contains some more detailed explanation. Yet, even then I’d rather have an A4 sheet for every player, so everyone can read the quick reference in their own time, without having to ask for the rulebook to be passed around or having to wait for another player to finish finding the information they need, before you can check what you want to know.

At the end of the day though, a quick reference on the back cover of a rulebook is much preferred than a long glossary of terminology that you have to flick through or information that’s buried somewhere in the middle of the rulebook, because it’s put alongside the section in the rules that it refers to. In the latter case, you want it in both places: at the back of the rulebook as well as a boxout or similar at the location where the relevant rules are explained.

So now I’m wondering what you think a game should do to make it easier to learn and play. Have you come across a game that’s really good at it? Are there really useful player aids that are just invaluable and that make the game so much more fun to play? I’d love to hear what games are really good at this sort of thing. Please share your examples in the comments below.