A large number of board games are about winning and losing. Sure, for many of us, it doesn’t really matter whether we win or lose, as long as we have a good time, either with friends, family or alone. In co-operative games, you play against the game itself and either you win or the game does. The same goes for solo games, of course, which are basically co-operative games, but with a single player. In this article, I want to look at the different win and loss conditions you can find in co-operative or solo games. 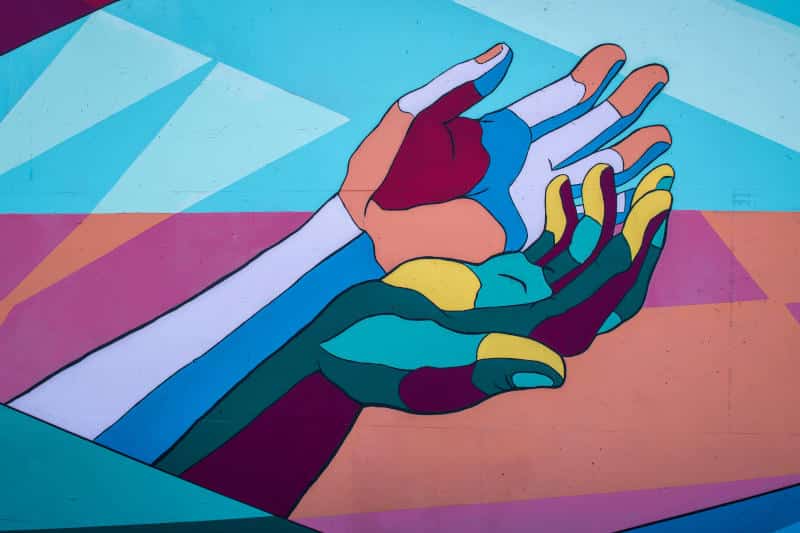 (Photo by Tim Mossholder on Unsplash)

Let’s look at the loss conditions first. In a lot of games, you lose if you are unable to complete one or more objectives before a timer runs out. The objectives can be in the form of finding a number of cures, such as in Pandemic by Matt Leacock from Z-Man Games or they can be more complicated missions, such as exploring a tomb, finding a number of keys, then finding a sacred shrine, unlocking it with the keys, grabbing the sacred idol and getting out alive, before the volcano explodes and the lava kills you all, like in Sub Terra II: Inferno’s Edge by Tim Pinder and Rose Atkinson from Inside the Box Board Games.

The timer is often in the form of a deck of cards, such as the Player deck in Pandemic or in the form of lives, a health counter or similar, such as the Outatime marker in Back to the Future: Dice Through Time by Chris Leder, Ken Franklin and Kevin Rodgers from Ravensburger.

There isn’t always a timer though. Sometimes the game ends and you lose if certain conditions are fulfilled and that can happen at any time during the game. Using Pandemic as an example again, it ends when you need to add infection cubes, but there aren’t any left or if the eighth outbreak occurs. In Sub Terra II: Inferno’s Edge you lose if all of your adventurers are knocked out.

Winning a co-operative or solo game goes back to the objectives I talked about earlier. Find the cures in time, get the sacred idol out of the underground tunnels before you get buried in lava or return all objects from their different time zones back to where they belong before the Outatime marker reaches the Game Over spot.

In many games, it’s really obvious if you’re likely to win or if you’re about to die and might as well give up. However, in some games, you won’t know if you’ve won or lost until right at the end, even if there is a timer.

I like how you’re never quite sure if you’re going to win or lose when playing Codenames: Duet by Vlaada Chvátil and Scot Eaton from Czech Games Edition. There isn’t really a timer, even though you are limited to 9 turns, but instead, you are all focussed on not uncovering one of the two assassins, because then you lose the game immediately. If you do really well, you can win really early on and if you do particularly badly then you lose on your first turn by revealing the assassin.

In Sleeping Gods by Ryan Laukat from Red Raven Games, you do have a timer, a deck of event cards, but you’re never really certain if you have won or not until right at the end. Mind you, that’s not quite true, because once you have played the game until the end, you will know what the goal is the next time you play – except that you will probably have forgotten by the time you play the game again. So winning or losing is definitely uncertain on your first play of the game, but then becomes more certain the next time you play it.

The 7th Continent by Ludovic Roudy and Bruno Sautter from Serious Poulp is an open-world game, so even though there is a timer, it’s not clear how you actually win, other than the rather vague aim of defeating the curse. You just stumble through the wilderness and try to survive. It’s the sort of game that seems to have more loss conditions than it has win conditions. You will die when the deck runs out a second time or when all the players take part in an event that goes badly wrong.

Now, I would argue that the trick-taking game The Crew: The Quest for Planet Nine by Thomas Sing from Kosmos is a little bit different to all of the above. Of course, there is a timer, in the form of the hands of cards everyone has and there is an overall objective that you’re trying to complete. However, more often than not you will lose before the last trick has been played, so the timer is really only an upper limit that you have to keep an eye on.

In a similar vein is The Mind by Wolfgang Warsch from Nürnberger-Spielkarten-Verlag. Again, there is a timer in the game, in the form of players’ hands of cards and there is one objective, to play the cards in ascending order. However, if you lose, you usually lose well before the last card has been played, so it’s a lot more about focussing the mind and getting in synch with the other players.

So I’m wondering what other win or loss conditions you have come across in co-operative or solo games. Are there games that don’t have a timer at all? Are there win conditions that you thought were really clever? Please share your thoughts in the comments below. I’d love to hear what you think.