Growing up, I played a lot of tabletop games with my parents and brother. Yes, there was Monopoly of course, as well as other roll-and-move games such as Winnetou, but also tableau builders like Ogallala and a stock market game called Das Börsenspiel which required a little more strategic thinking. It was mostly my brother who would teach us these sort of games, and my parents would teach us trick-taking games like Skat and Doppelkopf. So in this article I want to look at how I learned those games and how the rules were taught. 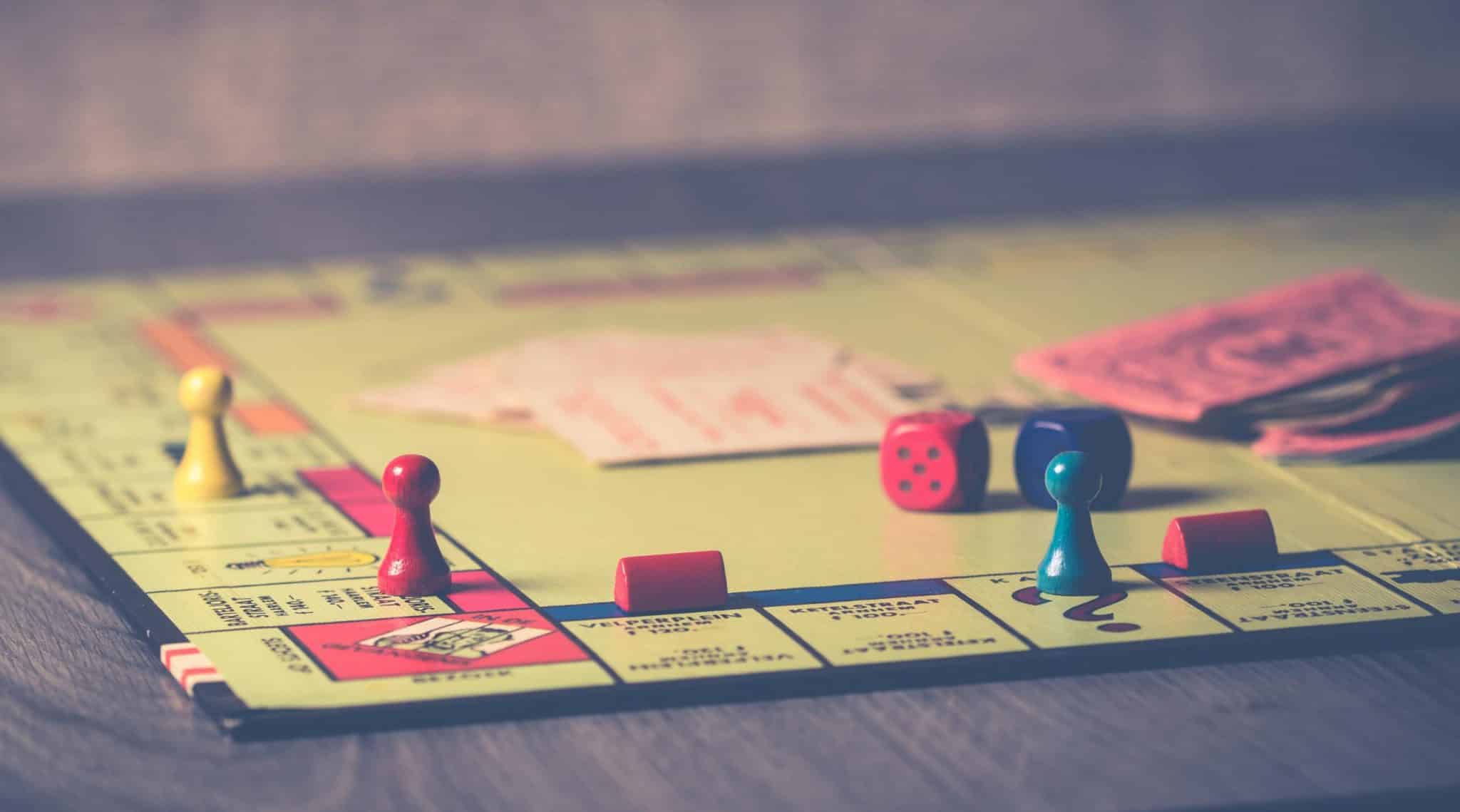 (Photo by Ylanite Koppens from Pexels)

Of course, some of my memory is a bit vague, going back around forty years to when I was around six or seven, but I do clearly remember that I learned the first few games by actually starting to play. Sure, my brother would explain the rules first, but then early games didn’t really have many rules. It was mostly about getting from A to B as quickly as possible by rolling dice and maybe making some decisions along the way. So it was easier for me to just start rolling dice and asking questions as I went.

It was also my brother who introduced the first house rules. First of all, and probably not really a house rule, he would put sweets on the goal space for the winner to have. However, he also made sure there were sweets for everyone else, be it less for second and third places, so that nobody would go empty-handed. That was not only sweet of him, but also ensured that I would be happy to continue playing games with him.

In fact, making a game more fun has been the main reason for introducing house rules back then and it is still the main reason these days. Growing up with a brother, my parents had to adjust game rules to ensure we wouldn’t fight or table flip. I don’t recall any of those house rules specifically, but I do recall being allowed to re-roll dice or maybe have an extra turn to allow me to catch up, so that I wouldn’t get frustrated and felt that I still had a chance to win.

I’m sure we also made rules mistakes in games. Mind you, I think we played Monopoly correctly – at least mostly. We did auction off properties, if the person who landed on a space declined to pay the full price. We also traded properties between each other and we even allowed the building of houses only when a player owned all properties of the relevant colour group.

Yet, there may have been other games that we played incorrectly. The thing is, I don’t know what these rules mistakes might have been, because I no longer play those games and can’t check the rules against my memory of how we played them. So there is a good chance that those rules mistakes became house rules in our family.

That’s actually another way how games groups these days sometimes propagate rule mistakes and effectively turn them into house rules until a new member points out the mistake, at which point there is probably a huge discussion of whether the long honoured way of playing the game should persist, or if the actual rules should take effect.

As a parent myself now, I wonder if my wife and I have created house rules of our own without knowing, simply by teaching the rules wrong to our daughter. Of course, I wouldn’t know, until our daughter points our mistake out to us, but I do think that we may have played Smallworld slightly wrong with her.

When it comes to house rules, we didn’t really introduce any, other than maybe to make gameplay a bit faster. Saying that, I remember playing Smallworld with her a few times in a two-player game, and we decided to control two different races each, making the game effectively a four-player game, but allowing the two races to help each other, which made for an interesting and fun experience.

Overall I think it’s interesting that things such as house rules and making rules mistakes feel like a new idea, but clearly have been around for a very long time: at least for decades, probably longer. So when you think back to your own board game past, you can probably think of other things you did then, but didn’t have a name for, and that you still do now.

I’d love to know what your board game memories are. Did you learn from your parents or siblings? Did you play games with friends and would they be the ones teaching you, or would you be the teacher? Are there rules mistakes you made back then that you only now realize were mistakes? Please share your experiences and memories in the comments below.