Tabletop game designers want to create an enjoyable experience for people – whatever enjoyable means in this context. From that starting point, they create a game that is balanced, flows well and meets the desired complexity requirements, as well as meets other criteria. They may use the skillset of developers to refine everything, and if a publisher is involved, there will be additional criteria that have to be met. However, in this article, I want to focus on enjoyment, what it means and whose responsibility it is to make a game enjoyable. 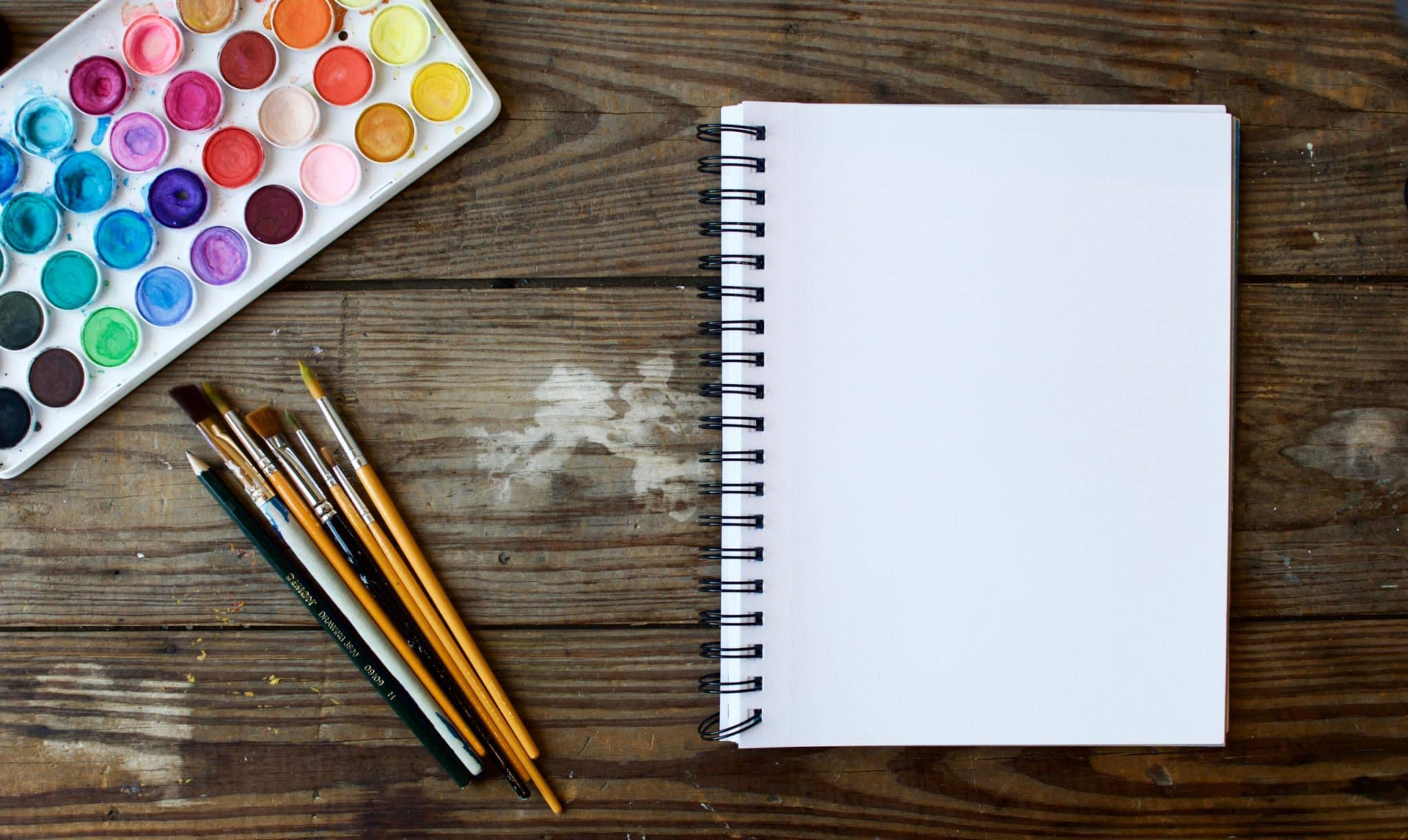 (Photo by Tim Arterbury on Unsplash)

I think we all have different expectations when it comes to game enjoyment. Some love highly complex games, others really enjoy mathing out their turns, others love games with a lot of player interaction and others still might prefer light, quick games. However, it isn’t necessarily just mechanisms that are responsible for enjoyment.

It can be very satisfying, and therefore enjoyable, to place highly detailed and chunky miniatures on a map, or create a tableau of beautifully illustrated cards. So components can be another part of a game’s enjoyment.

Physical interactions are also often responsible for creating fun and enjoyment in a game. These are often based on game mechanisms, but I want to still list them separately, because the fun of having to contort your body in games like Yogi is a result of the underlying mechanism. Similarly, it can be very satisfying to roll ten D6 dice, which is also more of a tactile experience. All of these physical interactions result in emotional responses, which are another component when it comes to creating an enjoyable game.

Some games focus very much on emotional responses and try to influence our feelings directly, often through text and by forcing us to make decisions that have a direct or indirect impact on other players in the game. Just think of Fog of Love as an example, which has beautiful components, but I think for most people the enjoyment comes from the decisions they have to make and the role they take on in the game.

Given these different sources of enjoyment in a game, the answer as to who is responsible for creating this enjoyment will differ. I think at the core it will always be the game designer’s (and possibly the developer’s and publisher’s, but let me simplify this and for the purpose of this article allow me to just say it’s the designer’s) responsibility, but ultimately some or all of the responsibility will be transferred to us, as the players, for some of these sources of enjoyment.

Let’s start with mechanisms. These clearly are created by the designer, so it’s their responsibility to ensure they create the intended kind of enjoyment in the game. However, after that, it is up to us to ensure we buy games that create the sort of enjoyment we want. If we buy the wrong games, we can’t blame the designer, even though you could argue that sometimes it’s not clear what to expect from a game. Yet, these days there are plenty of playthrough videos and reviews that allow us to get a good idea about whether a game is for us – or not.

Also, don’t forget to give a game a few plays before deciding whether a house rule is actually needed. After all, in the great majority of cases, a designer put the rules in place for a good reason, and you run the risk of missing out on certain aspects of the game’s enjoyment if you change them. It’s all about balance though, because the enjoyment that a designer has intended for their game may just not be something you enjoy.

Now let’s move onto components, illustrations and everything else that affects the so-called table presence of a game. Often these are not the responsibility of the game designer, but the remit of the publisher who will employ graphic designers, illustrators, sculptors and similar creative experts to create the components. I am a very visual person, so to me components and illustrations matter a lot. Nice, thick, linen-finished cards with beautiful illustrations often allow me to enjoy a game more. Chunky dice, detailed miniatures and other physical components have a similar effect on me.

Luckily, these days there are plenty of unboxing videos which give you a good idea how good a game’s components are and whether they will add to your enjoyment. So whether you want to take responsibility for ensuring you only buy games with amazing components, or whether you want to blame the publisher, it’s definitely not the game designer’s responsibility, even though they should have some influence on the final product.

Let me group together the enjoyment from tactile interactions with the game and the emotional responses you get from playing a game. I would argue it’s the designer’s responsibility again to ensure the game creates the intended tactility and feelings, but then it’s really up to us to decide whether that’s what we want from a game, using playthrough videos and reviews. After all, if you really don’t like contorting your body or are not bothered by role-playing a romantic couple, then these types of games aren’t for you, even if the same games create a huge amount of fun for other people.

In fact, sometimes you just might not be in the mood for a certain game, irrespective of what it is that the game uses to create enjoyment. You might love a game at certain times, but at other times it just is no fun – and that is fine. Hopefully, you have another game to play instead.

So what are your thoughts on who is responsible for the enjoyment of a game? Have you got a game that you really only enjoy playing when you’re in the right mood? Are there games that you only play with certain people to get the most enjoyment out of them? Please share your thoughts in the comments below. I’d love to hear from you.