If you have played a few tabletop games, you will have probably come across some that either don’t quite fit your expectations or are a little ambiguous. That’s where variants and house rules come in. 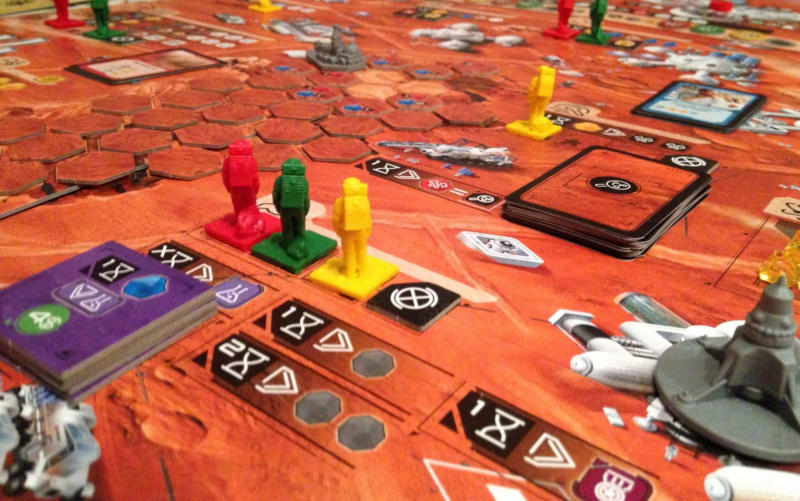 People tend to have different preferences when it comes to tabletop games. Some really like high player interaction, whereas others prefer a more “solitaire” approach where everyone just does their best to win the game in their own way. Different player groups also often lead to different approaches to games, be it due to player numbers or playing style preference.

That has led to variants being developed, where some game mechanisms are adjusted to make them more compatible with one’s own preferences, without breaking the game. You don’t like the farmers in Carcassonne, so take them out. The game is just as playable and much more accessible.

More often than not, game developers have included variants to the rules to change the difficulty of the game or to reduce the learning curve for a game. These official variants have been play tested, ensuring they will work and don’t break anything.

Sometimes rules need only minor tweaks and are therefore more like house rules than actual variants. House rules are also needed when rules aren’t clear and need clarifying. That little piece of land in Clans of Caledonia – you can house rule whether it divides the loch or not. Even the game designer says that it can be done either way and needs to be house ruled.

What house rules do you apply to games? Are there variants that you really like that have turned an average game into one that’s much more fun? Join the conversation and share your experience with tabletop games.