Even if you’re not a particularly competitive player, trying to win the game is what you should aim for. You may not care if you do eventually win and prefer to focus on doing better than previously. That’s fine and at the end of the day, playing games is about having fun. However, if you do have even a small competitive streak in you, then this article may help you become a better player and win more often. 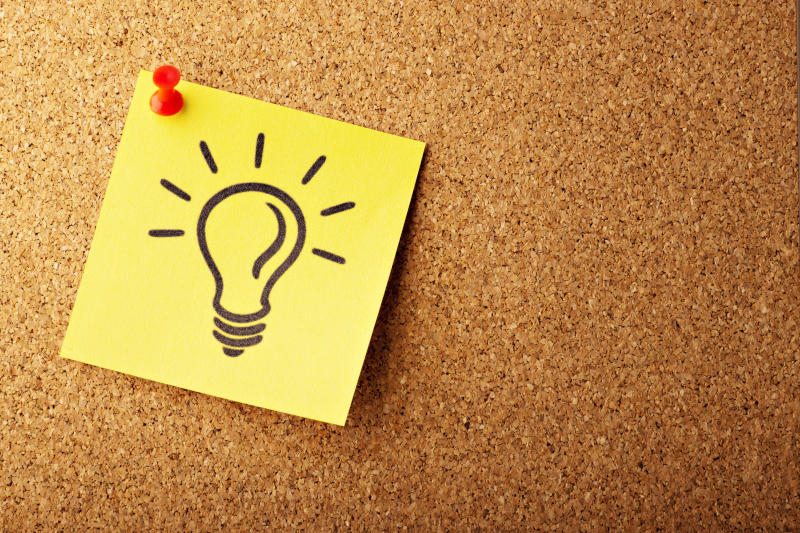 (Photo by AbsolutVision on Unsplash)

Let me start by saying that I don’t win very often. The people in my games group tend to be better players and are great at spotting how to win before I do. So maybe I’m not the best person to write an article about improving your winning chances. But then again, being the one who rarely comes first, sometimes second and often last also means that I’m the one who has the biggest potential to improve.

I think the best thing you can do, when you play with people who are better at winning games, is to watch what they do. Keep an eye on the actions they take, what they do with their resources or workers and how their score changes during the course of a game. There are often many ways to win a game and some players like to score a steady amount of points every turn, while others score nothing or very little to start with and then race ahead with huge amounts of points towards the end of a game.

It will also depend on the game, of course. Engine-building games are an example, where you probably score very little in the first few rounds or so. As your engine sputters to life, the points you gain increase in proportion. The last round or two of an engine-building game can be really decisive and someone who was in last place can suddenly take the lead.

I know it’s not always possible to see what other players are doing. Many games keep a lot of information hidden, making it a lot harder to work out what others are doing. However, there will still be something you can glean from what’s going on. Also, don’t forget to discuss the game when it’s over. Ask how others went about playing the game and how they thought they won. Talking it all through is always really useful.

One thing I’m guilty of is not always changing my strategy for a game. I tend to be the sort of player who doesn’t like having a lot of resources in front of them. I want to invest everything as much as possible, because that’s my natural approach to playing games. That’s why economic simulation games are my favourite. They reward me for my approach.

However, there are plenty of games that don’t want you to do that. They prefer you to save up until you can make one big purchase that then almost guarantees you victory. It’s really hard for me to do that and it’s why I don’t tend to play so well in games that want me to do so.

Also, some games require you to change your strategy during the game. You may have had the best possible strategy at the beginning, but then things change and other players take actions that make your approach impossible or at least very difficult. I know, people often say that you should stick with your strategy and not keep changing things around, but sometimes it’s just unavoidable. If you rely on harvesting wheat every turn, but someone else takes it all before the round comes back around to you, then complaining and not changing your approach will probably lose you the game.

There are also plenty of games where the same strategy just won’t work every time. How you play will depend on what factions are in play and what cards come out or similar. You basically need to assess the situation at the start and then keep reassessing it at every turn. These games will be more about tactics than strategy. You can’t just fall back on your favourite plan and expect to win every time.

Another great way is to learn online: by playing against AI players as well as by reading strategy guides.

Some games have a digital implementation with AI opponents. You can look at how they play and try and learn from them. I wrote a whole article on the topic of learning from computer players, so have a look there for more information.

When it comes to strategy guides, I know that many of you will probably say that using them is cheating. However, I think they’re fine, if you only use them after having played a game a few times with your friends. I think it would be unfair to bring a new game to the table and defeat your friends, because you took advantage of the knowledge of others. If you try and learn the game together with your friends first, and I don’t mean just the rules, but also how to win, and you don’t get anywhere with that, then strategy guides can be really useful.

I have only used the help of online advice once and that was for Scythe – and only after having played the game about half a dozen times with friends. I just couldn’t work out how to win and it was driving me mad. I always looked forward to playing Scythe, but afterwards was really annoyed and frustrated, because, despite feeling I played really well, I never won. The strategy guides helped me to understand the factions much better and allowed me to win my first game. However, it didn’t mean I would win every time. So I think it was fine for me to do that. I certainly enjoyed the game a lot more since.

Now I’m curious how you go about improving your game. Do you tend to win most of the time anyway? Or do you tend to lose? What do you do to get better? Is it just a matter of repetition? Do you talk to the games group after finishing a game? Please share your experiences and suggestions in the comments below. I’d love to know how you get better at winning.