Since the lockdown, many board games have now also been released in digital format. Some of these implementations are just a representation of the physical game on your screen. You still have to move everything by hand and do all the housekeeping. Other solutions enforce rules and carry out all the actions for you. You just need to point and click. Some games also come with AI opponents, allowing you to create a competitive game even when you’re by yourself or add additional, digital players to a multiplayer game. In this article, I want to look at using these computer players to help you improve your game. 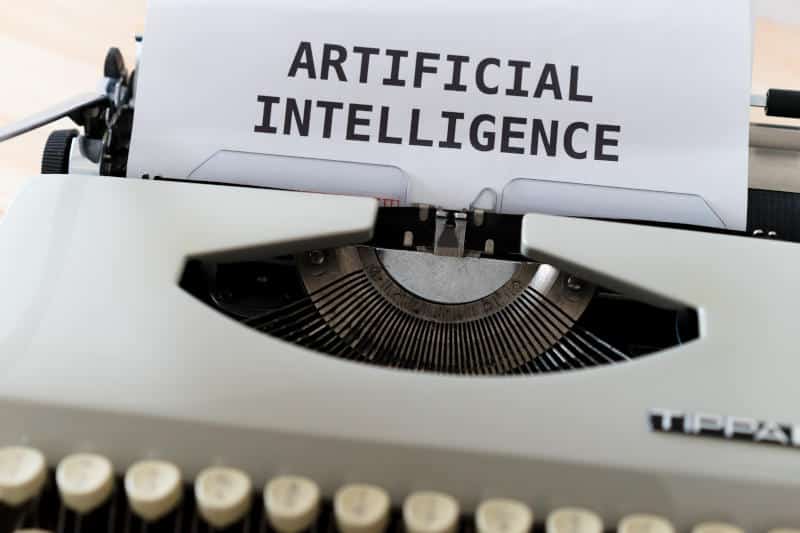 (Photo by Markus Winkler on Unsplash)

I have previously talked about how some apps teach you the game by starting with a specific sequence of actions, but then let you finish it by playing against artificial players. Personally, I think these tutorial modes are one of the best ways of learning a new game. I don’t mind reading rulebooks or watching rules teach videos, but nothing compares to actually playing the game to really understand it.

As the old adage goes, you learn by doing. The more often you do something, the better you’ll get at it, at least up to a point. Theory is definitely important, but it’s not until you actually apply that theory in practice that you properly absorb it. In the case of board games, theory is the rulebook or even a rules teach video. Practice is you playing the game.

So when you have the opportunity to learn a game by actually playing it, you’re properly starting to learn and understand it. That’s another reason why teaching as little as possible about a game’s rules, but getting to playing it as quickly as possible is often the best way forward.

Teaching goes beyond just learning the basics, though. Once you understand the rules and know how to play, the next step will be to improve your game. Usually, that’s about getting better at winning. So you have to work out what actions you need to take to get more points or whatever the game’s victory conditions dictate. Your first step is probably going to be to play the game over and over again – and that’s where AI opponents can help.

It’s great if you have a games group that enjoys playing the same game repeatedly. It’s probably the driver for you wanting to get better at that game in the first place. However, digital opponents will be much more patient and they will be available whenever you want them to be. There is never a clash of schedules.

So if a game offers the option to play solo against a number of artificial players, then you will be able to play it as often as you like. That means you can try out different strategies and see how they fare. Pure repetition will definitely allow you to get better. You will make the same mistake only so many times until you realize you need to try something else. If the game allows you to undo actions, you can even see how specific choices lead to different results.

At some point, you will be ready to watch what the AI players are doing. You can see how they respond to different situations and work out why they took a specific action. You can try and adopt their strategies to get even better at the game. By following their lead, you can improve your game and if you can adjust the digital players’ difficulty level, you can start on easy mode and slowly work your way up to ultra-hard.

Of course, AI opponents don’t always behave like human players would. There will be occasions where they will make moves that you would not expect and that seem very odd. Chances are, these actions are the best options in a given situation, if you were to play through various scenarios in advance. They are often purely based on scoring different game states and choosing the action that leads to a better outcome over the next so many turns.

Sometimes these weird behaviours of digital players can teach you something about the game. Other times they are just random and actually never lead to victory. They are always worth investigating further though, either to decide that they’re really clever choices or that you, as a human player, can do much better. That’s one of the limitations of artificial players.

Another limitation is that they don’t actually actively teach something. A person is able to explain why a certain action is beneficial or why another choice is most likely to lead to a loss. They can talk you through a turn and help you understand what’s going on. An AI will never tell you that you’ve made a bad decision and offer you a takeback. There is no dialogue.

Digital opponents have another issue. Once you’ve worked out how to beat them, you will only have learned how to defeat those AIs. Playing human players is quite another thing. Artificial opponents always respond in a specific way. If you take a certain action in a particular situation, the AI will respond the same each and every time. It becomes quite formulaic after a while, but hopefully, that’s only after dozens of plays.

I think learning a game together with other people is ultimately the only way to improve up to a level where you will really excel. Practising with digital players is important, for sure, and one of the tools you should use, but eventually only a person can take you further.

Also, playing with other people is what the board game hobby is about for many of us.

Now, I completely understand that you might not care about getting really good at a game. I’m not usually very competitive myself, but there has been at least one game that really bugged me. I was unable to get better at it until I played against an AI. So, if you’ve felt similarly in the past, what game was the one that got under your skin? How did you manage to get better at it? Did you just keep playing it over and over with your friends or family? Is there a game that you learned using a digital tutorial mode? Did you then practice the game against the AIs? As always, please share your thoughts in the comments below. I’d love to hear about your experiences.