We all learn rules for games differently. I would even say, we learn rules differently for different games. I do like games that are easy to teach and learn, where the rules allow you to start playing pretty much straight away and you learn new rules as you go along. However, that’s not always possible and for more complex games, learning rules tends to be more involved. Yet, now that more and more games are also available digitally, there seems to be another way of learning a new game. 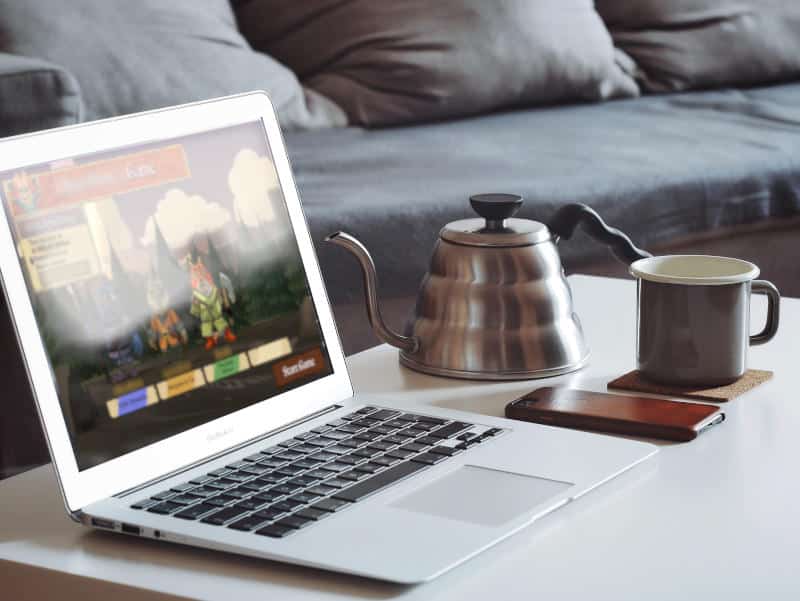 (Photo by Goran Ivos on Unsplash)

I think tutorial modes in digital games are a godsend. They allow you to learn a game as you play it. You don’t need to know anything. You just read the on-screen text and follow the prompts. After a few clicks and some reading, you will have played a few rounds of a new game that you’ve never played before. You are usually proficient enough to continue the game after the tutorial and play it to the end against an AI opponent, and as you do so, you learn more things, as the game will give you further hints and tips.

I learned Root that way. It was amazing how quickly you would pick up the general turn order of the game, while also learning the specific rules for your faction. The tutorial would finish after maybe two or three rounds and ask you to carry on playing a slightly shorter version of the game, giving you specific goals to focus on, so you didn’t feel completely lost. As you continued the game, it would pop up hints from time to time to steer you in the right direction.

Within about an hour or so, I had learned to play three of the four factions from the base game, which was amazing. It would have taken me a lot longer to learn the game from the walkthrough and rulebook, and I still would have had questions during the game.

The thing is, digital implementations of board games are generally great, because they enforce the rules for you and deal with all the housekeeping. On your turn, it’s clear what you can or cannot do, even if it’s not always clear why you can’t do certain things that you think you should be able to do.

In fact, you can play a lot of games online, without having a clue as to what you’re doing. You just click one of the options open to you and see what happens. People have been joking that they’re winning a game online that they’ve never played before and still don’t understand the rules of. I think it shows that a tutorial mode for online games is very important.

Dized is an app, that tries to do what tutorial modes do, but it can be used for physical copies of board games as well. You follow on-screen prompts to help you with the setup, then read step-by-step instructions and the app will show you what you can do on your turn, while you click one of the options on the screen that represents the choice you made in the physical game.

I’ve never had the chance to try Dized for myself, but from what I’ve seen, it works really well. Unfortunately, the app seems to have been abandoned now (please see update below), maybe because so many games are now available digitally and come with their own, built-in tutorial mode.

I really love using the tutorial modes of digital games and learning the rules that way. Yes, it’s nice to set up a physical game, read the rules and play a trial game by yourself as you learn it. Yet, I’m not very good at teaching games, so being able to tell my games group friends to get a digital copy of a game and use the tutorial to learn it, so we can play it at our next virtual games night is amazing.

Of course, it won’t work for everyone, but if you’re a visual person, like myself, then tutorial modes are a winner.

So, have you learned any games from tutorials yet? How did that feel? Was it a good experience? Or do you still prefer learning rules from a rulebook? How about teaching others? Are you a good teacher, or do you ask people to learn a game themselves before you play together? I’d love to hear about your experiences. Please share them in the comments below.