In many modern board games, all players participate until the very end. Everyone continues to take their turns until the game has finished and it’s time to decide the winner or winners. That’s true for co-operative as well as competitive games. Player elimination games are very different in that respect. In these games, some people around the table could be out of the game early on and end up sitting it out until it’s all over. If done well, player elimination can be a very interesting mechanism in modern board games. In this article, I want to look at different ways this mechanism is implemented and discuss how well these work. 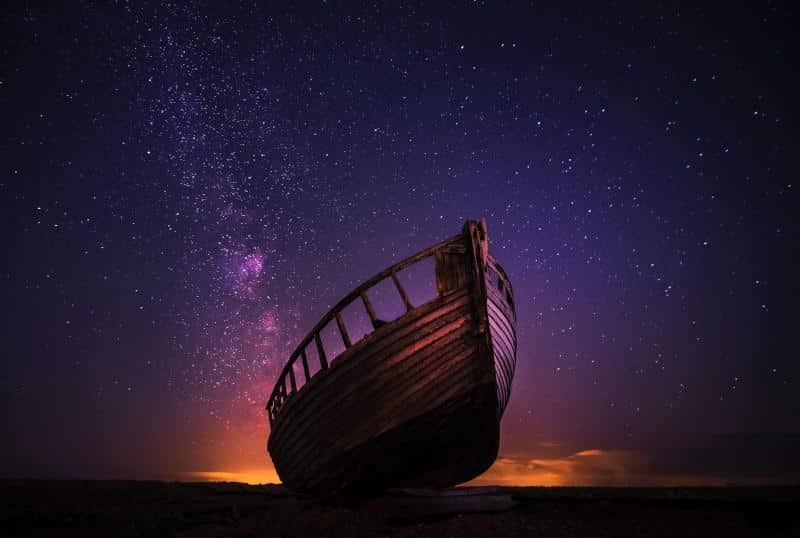 (Photo by Zoltan Tasi on Unsplash)

There are thousands of games on Board Game Geek which are tagged to contain player elimination. I own eight myself and have played four more that I don’t own. That compares to around 150 different games I’ve played in total so far. So I don’t often play games with player elimination and there is a reason for that: too many games implement player elimination badly. You end up feeling bored and sit there twiddling your thumbs.

Generally speaking, I think getting knocked out of a game creates a much stronger emotion than losing in other games. Being no longer part of a game can be a harsh experience. There is literally no chance of you making a comeback. You have lost – it’s over!

In the same way that being eliminated from a game can feel harsh, if you are the last person standing at the end of the game, it’s often much more satisfying than winning a game with the most points, for example.

When done well, player elimination can really elevate a game.

One of the most obvious potential issues with player elimination is the time eliminated players have to wait for the game to end. You want it to be as short as possible, so people don’t lose interest and get bored. One way of achieving this is overall game length. Love Letter, for example, only takes around 15 minutes to play. So you don’t mind being knocked out early. Waiting for the game to end isn’t an issue.

When a game takes longer to play, it gets more tricky though. In those games, you want to make sure that it is unlikely that players are forced out early. King of New York is a good example of this. The game itself can last around 45 minutes. Yet, players don’t usually get knocked out until maybe 15 minutes before the end. If you leave the game at that point, you’re usually invested in the game. You want the underdog to beat the player in the lead. The game often becomes rather exciting near the end.

Taking this to the extreme, in some games eliminated players have to wait no time at all for the game to end, because player elimination is the end-game trigger. One example is Jaws. It’s a one-against-many game where one player takes on the role of the shark while one or more play the other characters. When the shark is knocked out, the game ends. It’s a bit different when one of the crew dies. Then it’s more like a traditional player elimination game. You continue to play until all crew members have been killed, but all of this happens near the end of the game. So players don’t have to wait too long.

Another way of dealing with player elimination is to allow players to continue playing by giving them a new role. Nemesis is one example of this. If you die, which is possible quite early in the game, you can choose to take on the role of the intruders. You basically switch sides and become an active part of the game. Now you’re not trying to win as such, but you’ll do your best to make sure nobody else wins either. I think that’s a really clever way of ensuring an eliminated player is still very much invested in the game. It’s something that games without player elimination should consider including.

There are plenty of non-player elimination games where you basically have no chance of winning and are basically just going through the motions, because the rules don’t allow for a player to exit the game. Splotter‘s games are renowned for that. If you make the wrong decisions early on, there is no way for you to catch up and win, not even theoretically speaking. So you just continue to play for the sake of it. The game would be better off allowing you to just leave the game. In fact, some game groups have house-ruled Splotter‘s Food Chain Magnate to allow players who have no chance of winning to basically shut their shop and leave.

So even though a badly implemented player elimination mechanism can create a boring experience for those who got knocked out early, having to endure a game until the end when you have no chance of winning feels probably worse. All you might be able to do is influence who ultimately wins the game. The slow death of games without player elimination can be much more excruciating than the quick and sudden end in a game with player elimination.

So how do you feel about player elimination in games? Do you like it or not? Have you seen games that implement it well? Are there games you’ve played where people basically go home once they’ve been knocked out, because the game takes very long to finish? As always, I’d love to hear your thoughts in the comments below.