If you have followed me for a while, you probably know that I like to have metal coins in games, instead of cardboard chits or paper money. Recently, I purchased the wonderful Iron Clays poker chips when I bought the deluxe edition of Brass: Birmingham and I must admit, I really like those as well. In this article, I want to talk about how board game components can change the enjoyment of a game – for better, or worse. 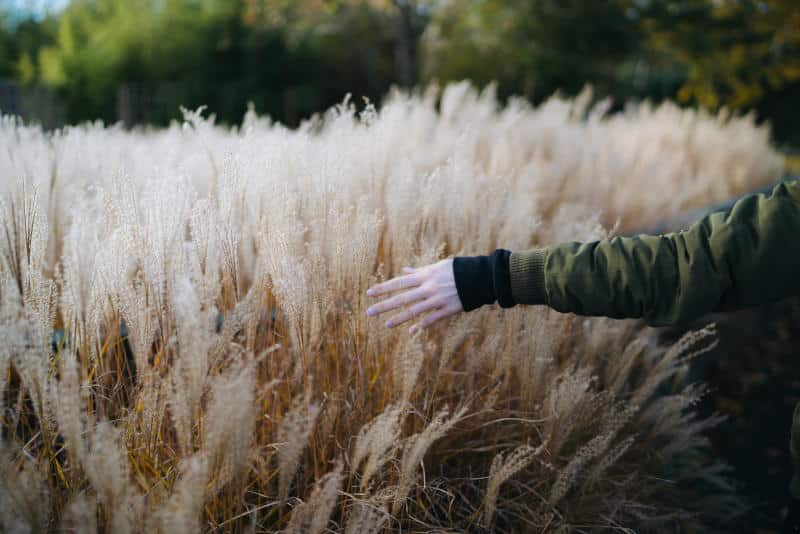 (Photo by S Migaj on Unsplash)

So let’s start with money in games. If you haven’t tried it yet, I strongly recommend you either try metal coins or poker chips. They’re usually not too expensive to buy, especially if they’re part of the deluxe version of a game, but they hugely improve the enjoyment of every game. Hearing the rattle of metal coins or the clink of poker chips alone is very satisfying, and the feeling of the cold metal or the smooth chips in your hand adds another level. You subconsciously think a little more carefully about what you spend your money on, because it’s no longer just boring cardboard or flimsy paper, but heavy coins that make a sound as you pay them into the bank.

It’s pretty much a no-brainer for me every time, but, of course, it’s not always worth the extra expense. I do think that many coin sets you can buy separately are just too expensive. So it’s only when I buy a game that it’s worth it for me. Also, consider using real money in your games. Using pennies of your own currency is usually a good, cheap option. Often you can also buy old Chinese coins really cheaply. That’s what a friend did and they really made playing Rising Sun a lot more fun. It added another way of tricking your opponent into thinking you were placing a lot of coins during the war phase, when in fact you were just rattling a bit for effect.

There are other components that do improve the game experience, in my view. Chunky wooden tokens or even custom wooden meeples are often a great addition too. They’re very tactile and often add a lot to how the game looks on the table, especially if they come in large quantities. Every time I open the Carcassonne box, the flood of vividly coloured meeples is just wonderful to behold, and the game wouldn’t be the same if there were wooden cubes on the map instead of meeples.

Speaking of wooden cubes, they aren’t any worse than meeples, of course. They are the quintessential component in cube rail games and they are often great for all sorts of area control or resource management games. They are great on a dual-layer board and it feels wonderful slotting them into the empty spaces to indicate your strength or other status. Again, it’s very tactile to hold a bunch of them in your hand, slowly turning them over, while you decide where to place them on the map, for example.

Dice are another great component. The sound they make when you roll them, either by hand or using a dice tower, is very evocative. Some might say they’re too noisy, but I do like them. Games that use dice as workers combine the great feeling that you get from holding cubes with the noise of rolling dice. It’s a win-win. Colourful dice are even better, as they have such a great visual appeal.

I do think that many games would just not be the same without their components. They would feel a lot less interesting and exciting. I think of Splendor for example, where the poker chips that stand in for the jewels really elevate the game. If these were just cardboard tokens, it would be a much less interesting game. I guess that’s why the Steam version does include the clank of the chips, so that players get as close to the feeling of the real poker chips as possible.

I have intentionally left out minis in this article. I do think they look amazing and a game like Rising Sun would be a lot less interesting without them. Plonking a huge dragon onto the board and making the table shake slightly as you do so is an amazing feeling. Painted miniatures can look amazing and painting them is a hobby in itself. However, I also think that we do have a bit too much plastic in our hobby. So even though I can fully understand the fascination with plastic miniatures, I also want to encourage the use of wood and cardboard instead of plastic whenever possible and sensible. I actually think that wooden components are often undervalued, but for me, they have a very important place in my heart, probably because I grew up with them.

So how do you feel about components in board games? Do you also think they can make a game better? Or do you care very little about them? I’d love to hear your thoughts and ideas in the comments below.