As we all know, different people play games for different reasons and with different goals. Even the heaviest of games can be played in all sorts of different ways, and I don’t mean with different strategies in mind. Sure, in an 18xx game, you probably want to do everything to win and it’s unlikely that people will play it who just want to build scenic routes going through cities that they like – but it is a possibility. In this article, I want to look at the different motivations players have and how different games accommodate them to a larger or smaller extent. 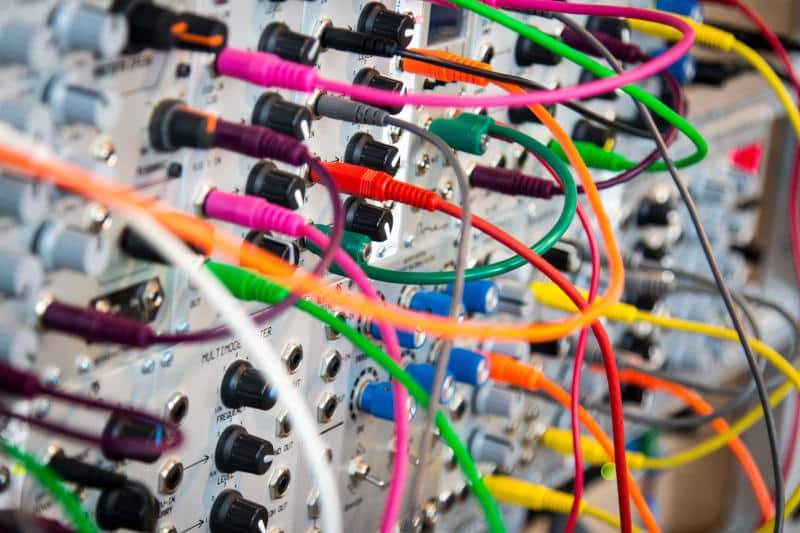 (Photo by John Barkiple on Unsplash)

So, going back to 18xx, as I said, it’s unlikely that you play because you like the map and just want to build pretty routes, but there is nothing to stop you from doing so. You probably won’t win, but that might not be your motivation. Your aim might be to just make it from east to west, taking in major cities along the way, and when other players lay their track in the wrong direction, you will do what you can to bring it back to where you want it to go.

As I say, it’s an unlikely scenario for an 18xx game, but generally speaking, I really don’t think there is anything wrong with people playing games without even the slightest intention of winning, but instead having completely different goals in mind.

Carcassonne is one of the best examples in my view. Sure, a lot of people play it fiercely competitively, placing tiles to intentionally block other players and stop them from completing cities for example, but there are also many people who just want to create a beautiful landscape, trying to make sure there are no gaps for example, or maybe placing monasteries evenly around the country to allow the congregation easier access to Sunday service.

As I say, I don’t think there is anything wrong with that. Of course, people are less likely to win the game if they put monasteries at the edge of maps, rather than somewhere central, but if they enjoy the game more, then there is no reason why they shouldn’t play like that. In fact, you will probably still get a decent score if you play for beauty rather than victory.

Wingspan is another game that people play in different ways. Sometimes it’s just nice to collect certain birds that you like, even if they don’t necessarily help you to victory. Yet, Wingspan is also a game that guides players to victory. Whatever bird you choose, you will (almost) always have to pay a certain food cost and pay eggs, if you play a bird further along in a row. So you have to get food and eggs, which you will soon realise is easier if you have more birds in the relevant rows – and to draw the birds you like in the first place, you benefit from having more birds in the wetlands.

That’s why I think Wingspan is actually quite easy to learn. The game guides you along as you play it. Choose a bird you like, then try and get the resources you need to put it into your nature reserve. You will quickly know what to do next and you can play the game a turn at a time and get a good score. Then, when you’ve played it a few more times, you can start formulating strategies and plan a few steps ahead, making you more efficient at getting what you need.

Quite often, tile laying, deck building, set collection and tableau-building games are more flexible in how they can be played. You don’t necessarily need to play to win to have a good time. Sometimes you just want to play Star Realms to get a lot of attack for example and fire off a lot of pew-pews, which can be very satisfying, even though chances are that you will be outgunned in the end and lose the game.

I think there are other games that make it harder for people to play them in different ways or rather with different motivations. I suppose you could just try to produce the most oil in Scythe, have the most distilleries in Clans of Caledonia or get the most white cubes in Lords of Waterdeep, but I don’t think many people would want to do that. These games do tend to force you down a certain route. If you don’t at least try to win, you’re only going to be a mild annoyance to other players at worst, or have no impact on the game at best. You’re unlikely to get anywhere near a decent score at the end and I don’t think you’ll enjoy playing the game much either.

Ultimately though, we all want to have fun when we play board games. That’s the real motivation, at least for most of us. So playing a game in such a way that allows others to win, whose main motivation is to win, isn’t a bad thing. If it allows everyone to have fun, then that’s a good thing. I think we all should play games in such a way that we, as a group, enjoy the most. That’s what playing board games should be all about.

So, have you ever tried to play a game with a different motivation other than winning? What game was it and what were you trying to achieve in it? Please share your thoughts in the comments below. I’d love to hear your experiences.