If you like competitive games, then you’re probably familiar with trying to gauge where in the ranking you currently are during the game. Some games offer score tracks, so it’s immediately clear how far ahead or behind you are – or if you’re somewhere in the middle. Many games, however, keep the score hidden and it only becomes clear at the end who won. Yet, it can be very important to know if you’re in the lead or not, so you can plan accordingly. 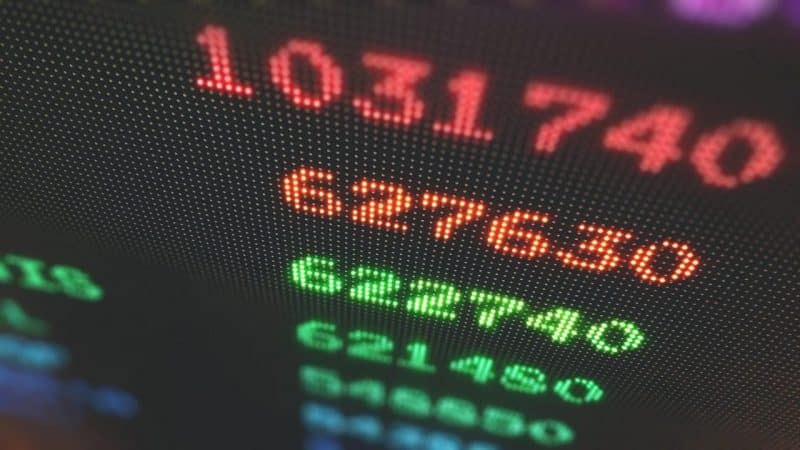 (Photo by Sigmund on Unsplash)

Personally, I tend to be all right when I need to gauge how everyone is doing. I couldn’t give you an exact victory point score, but I can often work out how my position compares to the other players. I say “often”, because it’s not always easy of course. A lot of it depends on how the final score is calculated and how much scoring potential is kept secret during the game.

In games where there are literally only victory points, even if they’re called something else, it’s usually not too difficult. A player’s action will result in them gaining points, which is added to their running total. You will find this in games like Smallworld by Days of Wonder, where you count up territories and other bonuses after a player’s turn, which give that player a certain amount of extra points.

Keeping a rough tally of everyone’s score isn’t too difficult in that case. In fact, you rarely need to know the total score and certainly not in detail. Often you just need to have an average point increase in your head to know how well a player is doing. Getting 10 points a turn is a good score in Smallworld for example. Anything above that means that player is inching into the lead, anything below means they’re starting to fall behind.

Then there are games where the final score is a combination of things. In Scythe by Stonemaier Games for example, who wins will depend on how many coins they have, plus resources, areas controlled and stars multiplied by a factor that depends on how far they have gone along the popularity track.

It’s not easy addition, making it impossible to keep a rough score average in your head. In fact, points go up and down during the game, so you really would have to work it all out each turn, which takes a long time. The rules of Scythe actually deal with this, making players forfeit coins if they spend too much time trying to calculate players’ scores.

All you can really do is go by the main indicators. Multiplicators, or factors, are always a good start in these sort of games. If someone’s points are multiplied by 3 as opposed to 1, they are probably doing a lot better, even if their base points are lower. Just think that I only need 3 base points and a factor of 3 to end up with 9 victory points, while someone who has a factor of 1 needs 9 base points, which is clearly a lot harder to achieve – but not impossible of course.

So even though you can get a rough idea of how well everyone is doing in Scythe, it’s a lot harder – and I think that’s why the game is so exciting. Add to that the fact that it can be up to you if you end the game by gaining your last star or not, and you can see that it’s important to know final scores. If you get it wrong, you could hand someone else the victory by ending the game too early – or you could allow someone else to catch up and win, if you don’t end it quickly enough. It’s nerve-racking.

Now, even though I think I can often gauge how well players are doing, I also know at least one person who is terrible at it. They regularly claim they’re way behind everyone else, when in fact they’re near the front or even far ahead in the lead. They’re not trying to deflect the focus on them. They’re genuinely convinced that they’re not doing well in the game.

In fact, they complain when they get attacked by others, who try to claw back the lead or at least try to catch up. They often even get upset when everyone gangs up on them. They feel it’s unfair, because they’re already way behind. The other players should fight with each other, not them. When they then win the game, despite everyone else’s best efforts, they’re genuinely surprised and their upset changes to happiness.

So I do feel that being able to gauge your position in a game, as you play it, will hugely affect your enjoyment of the game.

How about you? Do you try and keep score in your head? Do you like games that make it hard for you to work out how well everyone is doing? Or do you prefer games with a simple score track, so everyone can always see how far ahead or behind they are? Please share your thoughts in the comments below. I’d love to hear other people’s experiences.