Text and board games are inextricably linked. You find text in various places in every board game to a greater or lesser extent. I can’t think of any game that doesn’t have some text somewhere, but feel free to prove me wrong in the comments below. At the very least, there will be text on the box, stating where the game was made or what its player count is. At the other end of the spectrum, you’ll find games that are text-heavy. I want to look at the varying levels of use of text in modern board games. 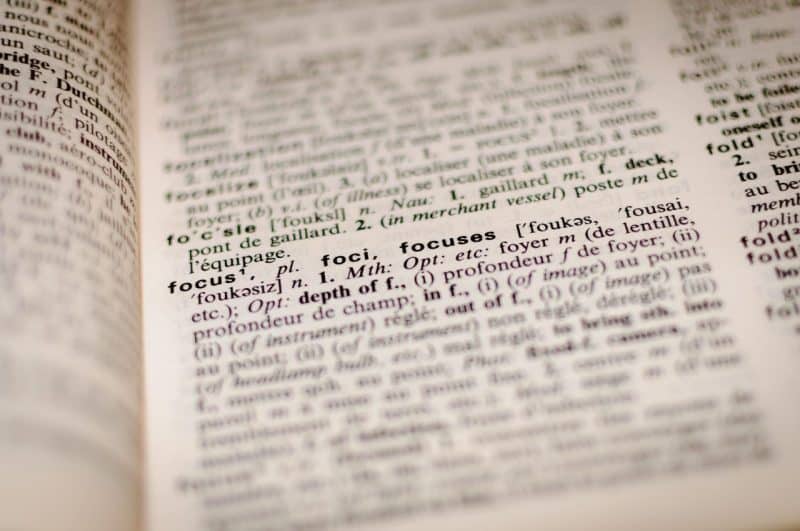 (Photo by Romain Vignes on Unsplash)

It is only natural that there is text in games. It’s one of the most popular forms of communication and is shared by deaf and hard of hearing, blind and visually impaired, as well as hearing and seeing people. Of course, blind and visually impaired people also use another form of text – braille. Text is our way to communicate over distances and when separated by time and has mostly taken over from oral traditions. Text is a way to record information and allows us to access it later.

Text is therefore critical to every game. Rulebooks immediately come to mind. Many of us still learn games from the rulebook. Of course, nowadays there are rules teach videos that are often more accessible to many people and that can replace rulebooks’ role of teaching a game. However, even then rulebooks are still needed when we need to clarify a rule during gameplay or remind ourselves of something.

Some games rely heavily on text. I’m thinking of RPGs and other storytelling games, where you either write down passages of text to read out to the group during gameplay, or the game provides paragraphs of text that you can either read yourself or that is read to the group. The text can set the scene, describing a location, an event or ask for decisions to be made. Text is, of course, ideal for storytelling, so it is no surprise that it appears here.

Text also appears in many other places in most modern board games. Text on cards is very popular and can be a way to teach a game as it is played, by introducing new rules little by little. Card text can also describe actions or effects which create surprise moments and twists in gameplay. It can also be very similar to how text is used in RPGs or storytelling games, but due to the space limit on cards, the story will be told in smaller chunks.

However, I think too much card text, or too many cards with text, can be overwhelming. Having to re-read cards to remind yourself of the actions or abilities they provide, or the effect they can have on other players’ actions, is time-consuming. If you’re focussed on the gameplay, it’s easy to forget to play a card at the right time, because it’s not immediately obvious when a card applies or when it would benefit you or the situation.

In fact, that’s something I found more often recently. I find it hard to remember what my cards do and therefore forget to use them. It isn’t even just card text. If there is a lot of text on the game board, my player mat or in other places, it often confuses me, at least when the text describes effects or abilities that I need to remember and choose to use at the right time.

I am a very visual person, so I much prefer the use of symbols. If done well, symbols are much easier to assess and evaluate. It becomes much more of a pattern matching challenge, than a memory challenge. Symbols allow you to quickly see if an action can be improved or somehow altered with cards in your hand or other abilities you have. They are certainly quicker than re-reading text.

Symbols aren’t always the answer though and they can also be confusing if the symbology isn’t clear, so in some cases the use of text might be preferred, but then it’s important to keep the text short, maybe to a couple of words.

Text is, of course, also language-dependent. If a game uses a lot of text throughout, it will be harder to introduce to someone who doesn’t speak that language, or it’ll take longer to translate that game into another language. Symbols are often more universal and therefore make a game more language-independent, but that’s not always the case, so it’s still important to check if all symbols translate correctly.

Generally, it is important to use text consistently. There are too many games where the same word is used widely different in different contexts, making it confusing. There are also games where the same meaning is described by different words, which isn’t helpful either. There are also games that have a glossary, which can be a great reference during gameplay, but not if that glossary is four pages long. Again, it’s about reducing the amount of words needed to convey the gameplay.

Finally, a lot of text can make a game harder to learn or teach. I’m not just talking about rulebooks, but text throughout a game. It is often a good idea to split text up into sections to make it easier to digest. It goes back to the idea of being able to learn a game as you play it. If you only need to read a little text to start and then read more as you go along, it usually makes for a much better experience. Similarly, and this should be obvious, a rulebook that is nicely divided into sensible sections is easier to read and refer back to.

Just remember, too little text can also be an issue. If the game doesn’t explain everything, it’s no good, unless some things are intuitive, but even then you probably want something written down to confirm that your intuition is correct.

So, what are your experiences with text in games? Do you ever get overwhelmed by too much text? Or do you like to read rulebooks or card text? Have you come across a game that used text brilliantly and very effectively? Please share your thoughts and experiences in the comments below. I’d love to hear from you.