Since the days of Yahtzee, roll-and-writes, as these games are now known, have made a huge comeback: Roll through the Ages by Matt Leacock, Kokoro: Avenue of the Kodama by Indie Boards and Cards, Harvest Dice by Grey Fox Games and the recent Railroad Ink by CMON are some of the many games in the genre. 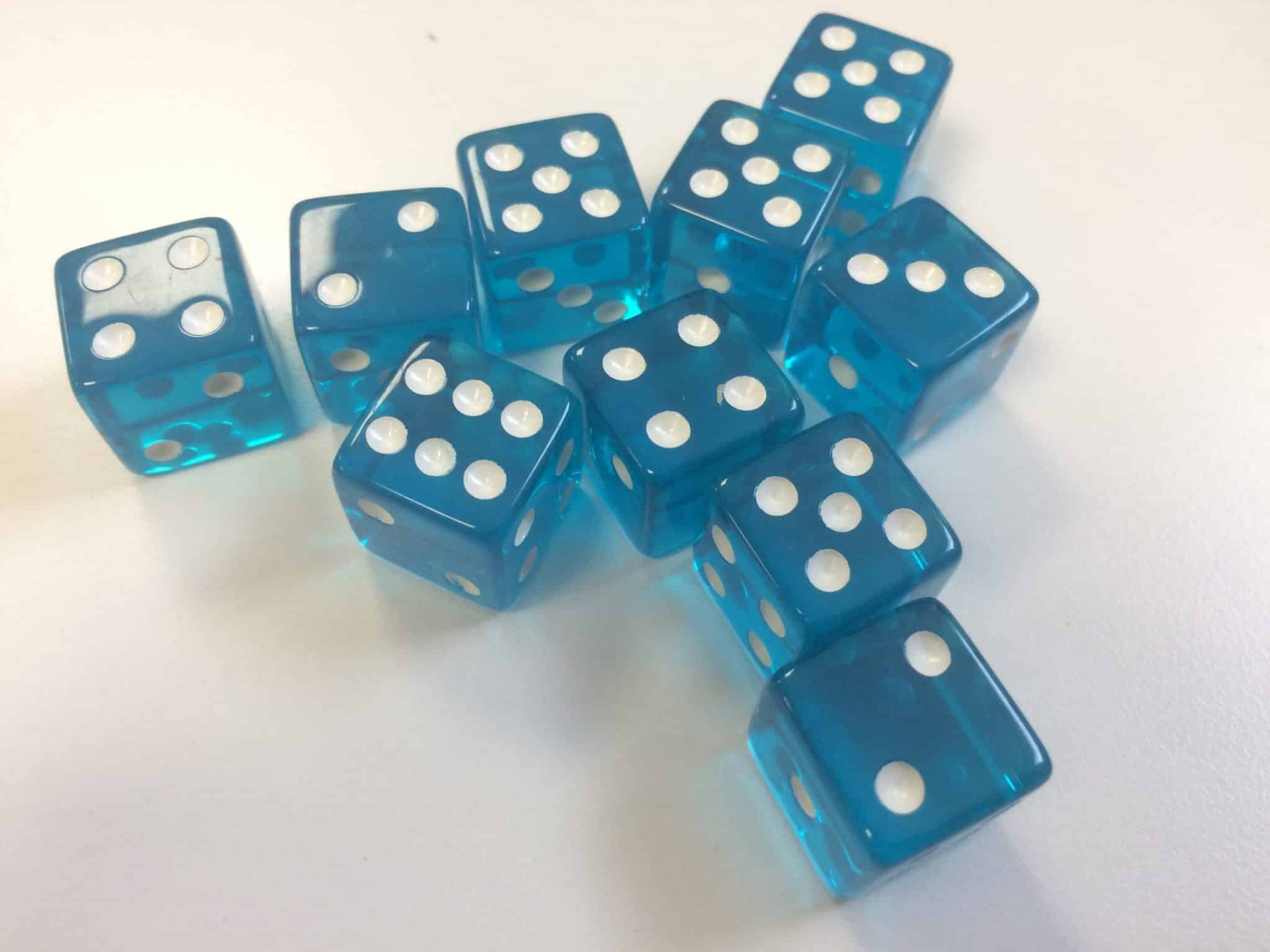 All roll-and-writes follow the same principle. You roll a number of dice and use the results to fill in boxes on a piece of paper. It started with Yahtzee simply using six D6 to make different combinations of numbers, and now we have games that use dice with different shapes on them, which represent pathways that you need to draw onto a map to create connections.

The genre has also been extended with games like Welcome To by Benoit Turpin which replaces dice with a set of cards to reduce some of the randomness of these types of games. However, in the game you still use the results shown on the cards to write into boxes on a piece of paper to complete your neighbourhood.

Roll-and-write games have come a really long way since the days of Yahtzee. The puzzles you are trying to solve now are much more complex and therefore often much more satisfying. The randomness of these games creates a very level playing field for everyone, irrespective of knowledge or experience, and they make great gateway and filler games, as they are usually very quick to learn and play, and don’t use up much space on the table. In fact, in most cases you only need a place to roll your dice, or lay out the cards, and you can write on the piece of paper on the pad which you hold in your hand.

Some roll-and-writes can also played in solo mode, because more often than not it is about you beating your own previous high score, rather than trying to beat your opponents. However, not all games in the genre can be played solo, but it definitely is much more common now.

Ganz Schön Clever by Schmidt Spiele has entranced many people, because the game allows you to control the randomness of the dice by giving you a choice of how you use the results, rather than forcing you to simply write a single dice result onto your sheet of paper. The mathematical puzzles in the game are also a lot more complex and varied, giving you a much greater satisfaction when finishing the game with a high score. It is also a game that you can play solo, so really caters for a wide range of players.

So have you played a roll-and-write yet? How far do you think these types of games have come since Yahtzee? Is there a favourite of yours? Or is there a game that you haven’t played yet, but would like to try? Please put your thoughts and ideas in the comments below.