The advent of Kickstarter and other crowdfunding platforms has changed how people buy games. Buying games from renowned publishers through an online platform has never been particularly controversial, but buying new games from little known designers who decided to self-publish their games is more tricky. At the end of the day, it is very much about trust, and someone who is unknown will find it very hard to build up that trust with potential customers. Therefore most crowdfunding campaigns now come with a free print-and-play (PnP) download option, so people can try out a version of a new game and decide if it is for them. 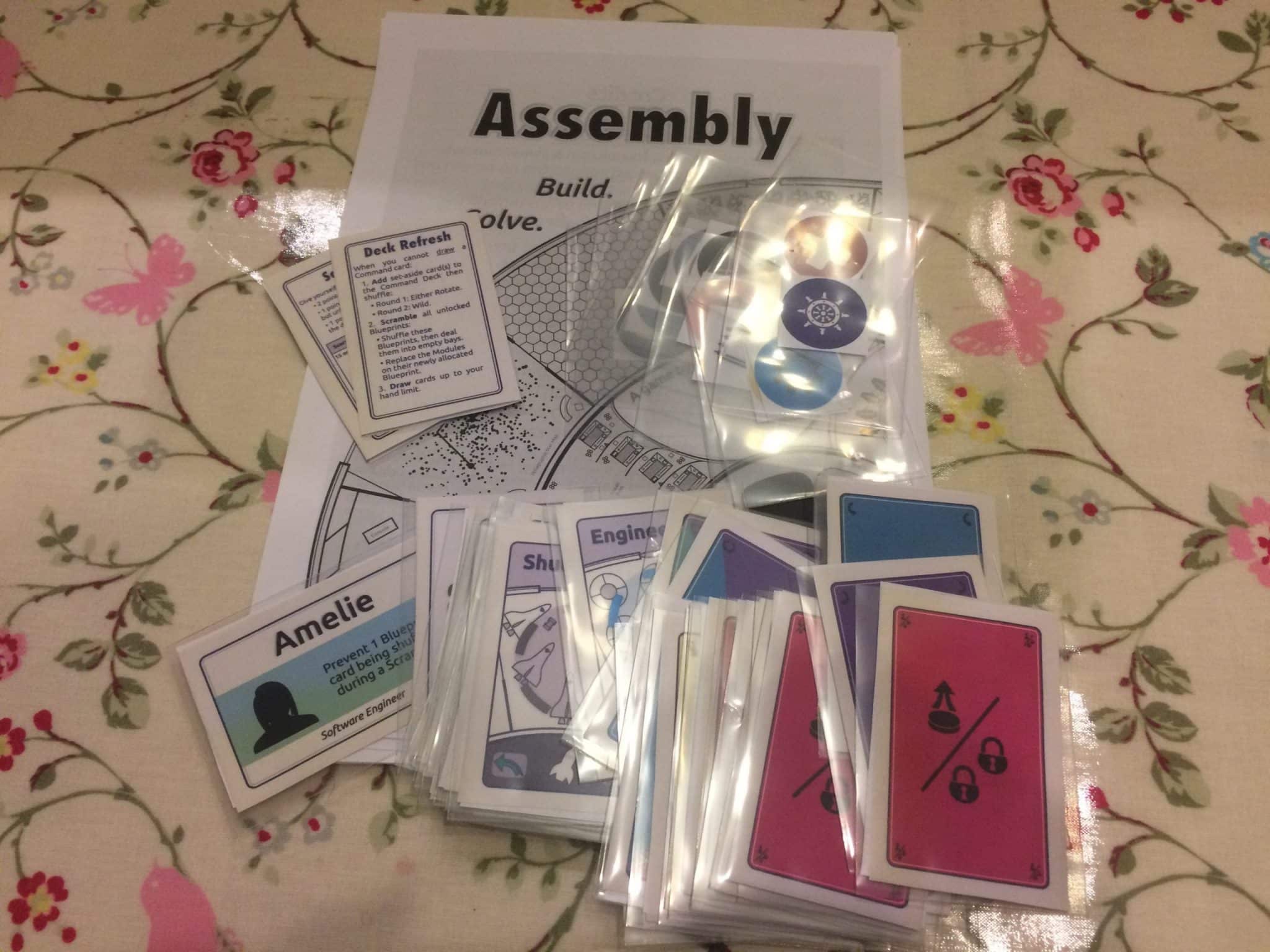 The ability to see a new game first, before committing to buying it, is a huge game changer. Not only does it help people decide for themselves whether or not to commit their cash to a new game, but it also builds the essential trust, which gives potential customers the confidence they need to invest in someone new to the industry.

Additionally, PnP versions of games are a great marketing tool. In my experience, many reviewers are happy to put in the work to print out and assemble PnP versions of games, so that they can write about them or create video content. It also means that gamers at home can show their friends what a great game they have come across and spread the word that way. Linking to a PnP download is also really easy and many people are keen to put their new find on social media, while at the same time encouraging others to do the same.

So I think having a PnP version of a game is great, but the question is whether it has to be free. After all, there is the risk that a free version will reduce the uptake of a new game. Some people may decide that the PnP version is all they need and therefore won’t commit any money to the crowdfunding campaign. However, there are also many people who recognize the effort that has been put into a game and even if they only commit one buck, they will spread the word, which will increase the overall potential for a project to be successful. In fact, when people are given something for free, they are more likely to give something back.

Many people also want a full copy of a game, even if they can have the free PnP version. Holding professionally printed cards in your hands is much more satisfying than card sleeves. Playing with lasercut wooden tokens is much more fun than using generic plastic tokens or borrowing resources from other games. Custom dice are also much easier to use than standard D6’s that are stickered up. Overall, most people prefer having a complete game in a box that was professionally made. After all, it takes time to print out files, cut out the components, sleeve everything up and find additional tokens to complete the game.

Have you ever tried a PnP version of a game? Would you ever consider to do so? Do you look at free PnPs on crowdfunding campaigns to help you decide whether to back them? Have you ever taken advantage of a free PnP and then not paid the publisher anything? Please post your thoughts and ideas in the comments below. I’d love to hear what people think about PnPs.