There is one genre of games that really stands out for me: economic simulations. These types of games scratch a very specific itch, right in the middle of my back, that other games just can’t reach. I get an immense feeling of bliss when the tingling finally subsides as I invest money to make more money. In this article, I want to explain in a bit more in detail why this genre makes me feel so good. 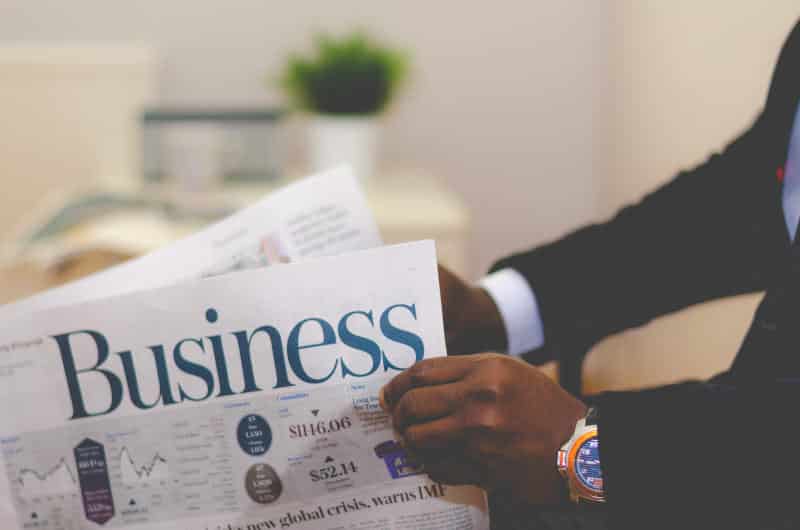 (Photo by Adeolu Eletu on Unsplash)

I guess my love affair with economic simulation games all started with the good old classic Monopoly. I know that game was originally designed by Lizzie Magie under the name The Landlord’s Game as a way to illustrate how terrible exclusive ownership of land is and that the game was later stolen and published without giving Lizzie any credit.

Yet, as a child, I knew nothing of this. When I played Monopoly with my family, I saw how my brother was cleverly buying up valuable land and increasing its price by building properties on it. I saw wads of money flowing out of the bank to the people around the table, then from person to person and sometimes back to the bank. I saw that you could make money out of money and you didn’t have to do any physical work to become rich. Monopoly spoke to my laziness and awoke greed in me.

My family later acquired Broker, a very simple stock market simulation game that I also fell in love with. We played it a lot and saw how we could buy shares in up to four big companies and get rich when their values soared. I learned that I could influence stock prices to my own benefit or to the detriment of others. I also learned that others could do the same to me. It became clear that investments were associated with a certain amount of risk. However, once again I didn’t have to lift a finger to get rich.

After maybe 15 years of not playing board games at all or at least not a lot, I eventually got back into it. However, it took maybe another 10 years before I eventually rediscovered economic simulation games. It was very much by chance. I was looking for heavier games to play with my games group. We had gotten to a point where we had played many lighter and medium games. I felt we were ready for something beefier.

The first time we played Brass: Birmingham online, it was all a bit overwhelming. The rules took a while to absorb and the length of the game wasn’t short either. However, something in me felt impelled to give it another go. Luckily, my games group relented. The second game was much better and we started to get a better grip on everything. We even started to formulate some tentative strategies.

When I finally got hold of a physical copy of Brass: Birmingham, we played even more. What’s interesting in the game is that money isn’t actually key. It’s much more about making wise investment decisions. You’re likely to have to borrow money to really succeed. There is also a sense of players helping each other, at least indirectly. The industry and infrastructure one person builds are going to allow others to achieve their goals. It is about give-and-take.

I started to realize that there was something here that I had fallen in love with as a child. I still couldn’t quite put my finger on it, but my appetite was certainly whetted and my love for economic simulations rekindled.

Make Money out of Money

Then I bought Pingyao: First Chinese Banks and the first time we played it, it all fell into place. Here is a game that really is all about making money out of money. Your aim is to develop a banking system from nothing. Starting with a small investment, you take people’s deposits and use the cash to loan to other people in return for interest payments. You also use some of the money to build new bank branches to grow your network. It’s all about timing and as pure of an economic simulation game as I have come across.

Pingyao reawakened the feeling of greed and laziness that Monopoly and Broker had stirred in me when I was a child. Of course, as a grown-up, I know that capitalism has done very little good and mostly just created a society where the rich get richer and the poor get poorer. At the same time, I can’t deny that it feels good when you can use other people’s money to make more money.

It is odd though, because in real life I am quite modest and live within my means. I don’t think I’m greedy, at least not on the whole. Maybe I’m just saying that to try and excuse how I feel when playing games like Pingyao or Brass. Maybe my privilege as a middle-class, white, cishet male shows its ugly face here. It’s something I have to always remind myself of. Clearly, economic simulation games do hold me up to a mirror and shine the stark light of day on my face.

Investments in other Games

There is something else I want to talk about though. Modern board games, that aren’t economic simulations, do not reward investing all of your money or other resources, let alone encourage you to take out loans. These games don’t have any concept of cash flow. Instead, you often have to save up to make a big purchase or investment. You have to amass a lot of resources and then take one huge turn.

My instinct in pretty much every game is to have as few resources on hand as possible. I don’t like having to save up for a few rounds so that I can finally afford to buy something really expensive to get lots of points. If I have more than a certain amount of tokens in front of me, I feel like I’m playing the game wrong.

That’s why economic simulations are such a perfect fit for me. They are engine builders where you slowly add small pieces over time. Engines in economic simulation games don’t just slowly rev up either. Instead, small investments lead to exponential growth. It feels so much better when you invest one coin to make two coins, then invest two coins to make four, four to make eight and so on.