The idea that variability and replayability in board games have the same meaning is understandable, but of course, even though the two terms are related, they are independent of each other. Just because there is a lot of variability in a game doesn’t mean that you’ll want to play it over and over again and that it will feel different every time. Similarly, a game that is highly replayable, offering a different and interesting experience every time you play it, doesn’t require it to be highly variable as well – but let me explain… 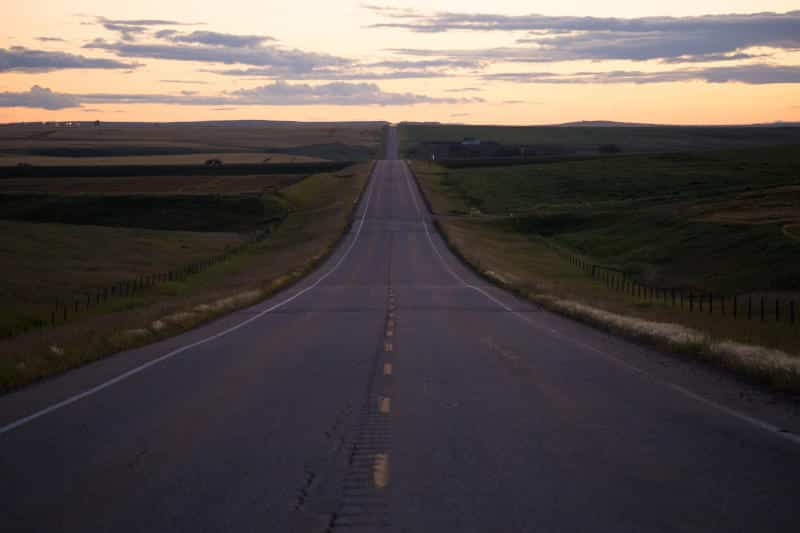 I always thought that a game will always be highly replayable provided that you can vary its setup or flow in some way. Maybe by playing a faction that you haven’t played before and that has some sort of abilities different to what you have previously tried, by selecting a different map to play on, by using a different deck of cards or any other of the many ways in which modern board games create variability.

Replayability and variability are linked

I wasn’t exactly wrong in thinking that replayability is linked to variability, because one does affect the other, as we know from games such as Scythe by Jamey Stegmaier from Stonemaier Games or Root by Cole Wehrle from Leder Games. Choose a different faction in either of those games and it feels really different. You can replay either game several times, each time with a different faction and not get bored.

Similarly, there are games that have no variability and can only be played once. Just think of campaign games where you complete missions. Once you have played through a mission, you know what to expect and playing it a second time is probably not a lot of fun. Sure, you can replay many campaign games, but often it’s because you failed in your previous attempts. You keep going until you finally win the mission and can move on to the next.

Variability alone doesn’t define how replayable a game is though. Quacks of Quedlinburg by Wolfgang Warsch from Schmidt Spiele and Carcassonne by Klaus-Jürgen Wrede from Hans im Glück have a huge amount of variability. Every time you play it you’ll be drawing different ingredients or different tiles. Yet, after a while, both games will start to feel the same. Sure, there is still a good amount of replayability, but I would say that both games become a bit boring after a little while and you’ll put them away to have a bit of a rest from them. Sure, you’ll get them both out again eventually, but neither are games that you would want to play many, many times without a break.

There are also games that have no variability at all, but that are endlessly replayable and offer huge amounts of interest. Chess is probably the most famous. The game is set up exactly the same way every time. The only difference is who goes first. So, you could call that a tiny amount of variability, but it’s not really. The reason why chess is so highly replayable is because of the choices players make during the game, the openings they choose, the moves and counter moves, the sacrifices and the surprising human moments when a player decides to completely go off the beaten path and do something completely unexpected. There is a huge amount of depth in chess that is not linked to its variability.

I’ve not played any 18xx games yet, but I do feel what applies to chess applies to games from that genre in a very similar way. You can play the same 18xx game multiple times and depending on the choices made by the players, what routes they lay and what companies they buy, the game will feel very different. These games have a lot of depth that doesn’t come from a lot of variability or randomness and that depth creates their replayability.

You’re probably thinking that that is a bit unfair on games with a lot of randomness, like the aforementioned Quacks of Quedlinburg and Carcassonne. Surely, the replayability for those games comes from the decisions players make during the game, just like it does for games like chess or 18xx games. That’s partly true, because I would agree that playing those games with different players will create a new experience and interesting angles to the game. You will see new strategies and you will see different players pushing their luck in different ways or taking different risks that the people you have previously played with didn’t go for.

However, the problem is that these games do rely on so much luck. Players do make very few strategic choices. Sure, deciding whether to draw another ingredient from the bag is based on how many cherry bombs you already have in your pot. So there is a conscious decision being made, but it’s not strategic. In Carcassonne, your choice to place a farmer down early on is sort of strategic, but if it will pay off or not will mostly be based on what tiles you and the other players draw. If your farmer can be blocked in, then your decision won’t pay off. Again, it’s not a strategic choice. It’s all a lot more tactical.

That’s why I think the huge variability in those two games doesn’t actually create a lot of replayability. Don’t get me wrong: I love both games a lot and will always be happy to play them. However, I would say that both games will feel very samey after a while. That’s not a bad thing, of course, because it’s comforting to play something you know and where you can be sure your expectations will be met.

So even though variability and replayability are linked, it’s not a one-to-one relationship. Higher variability doesn’t necessarily increase replayability. Games that are set up the same every time can actually be highly replayable. There are subtle and interesting links between them that I am trying to be more conscious of these days. I’m trying to make an effort to explore them in more detail in my reviews as well, so that you, as the reader, get a better understanding on how many times you’re likely to play a game, if at all.

Now I’m wondering what you think of the terms variability and replayability? Do you agree with my interpretation or do you think I’ve gone off on a complete tangent? Have you come across any games that have no variability at all but that are hugely replayable? I’d love to hear your thoughts on the matter, so please share them in the comments below.