I want to continue my series on how to teach board games to others by talking about how you can learn the game yourself or ask others to learn it for themselves. After all, you can’t teach others until you know how to play it yourself and you’re a better teacher if you’ve actually played the game yourself. Also, sometimes it’s actually fun to learn a game and not always a big onus to expect others to learn a new game for themselves before you all meet up to play it. 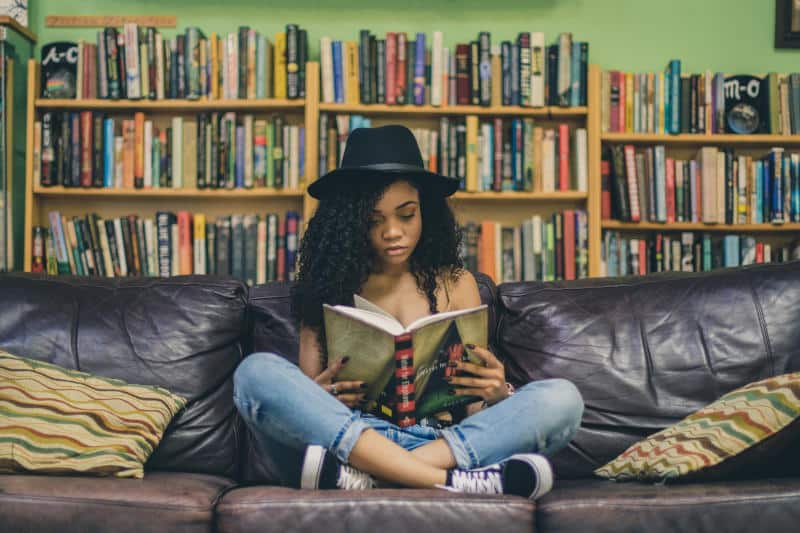 (Photo by Seven Shooter on Unsplash)

I do think, learning a game by playing it is the best. I’m usually keen to get into a game and only to be taught the most basic rules and then slowly learn more as I play. It can feel a bit odd, because you don’t really know what you’re doing and there is no way of formulating a strategy, but I prefer getting stuck in instead of sitting through a half-hour rules teach, after which I probably still won’t have remembered everything. You have to be brave and have a good rules teacher, who knows the game, but it works.

Start at the beginning

Someone will set up the game and then explain the rough outline of the game and what the aim is. However, this is very brief and very quickly it’s your turn and the rules teacher will explain the options you now have, maybe even omitting some things that the rules allow you to do, but that make no sense at this stage in the game. You then have to make a choice and then the teacher will explain what happens next. It won’t be clear what the different choices mean, but you just have to go for it, because as you play, you’ll learn how it all works. Sure, your choices will probably be poor ones and in hindsight, you would have done things differently, but then this is just a learning game.

If you’re on the other side of this and you’re the one teaching a game this way, you do have to know it quite well, having played it at least once, even if you played it by yourself, taking the role of multiple players. You need to be able to distil the rules into easy chunks and basically emulate a demo game. That’s not easy, but can be a great experience for new players if you do it well.

Some games actually do have a demo game in the rulebook that is exactly this sort of approach of making players take specific actions that explain how the game works. You’re going through everything step by step and everyone takes a turn in a specific way. The demo rulebook will explain what happens and often give an idea of why you may have taken this action in a real game. A great demo will go through everything you need to know and at the same time, the actions you take in the demo actually would make sense in a real game, at least mostly. Of course, a demo that tries to cover all rules may have to sometimes make players do something they wouldn’t do in an actual game, but it should still make sense in the context of the game state.

Magnate by James Naylor from Naylor Games has a demo mode and the rulebook has a big, bold banner that tells everyone to follow the demo before reading the rulebook. It walks you through the game and teaches you all the possible actions and options and is a really good way of learning this relatively complex game.

With the advent of digital platforms, learning a game by playing it has gone a step further. Many digital conversions of board games have a demo mode, where you are guided through the rules step by step, making actual moves and taking actions within the game, as specified by the demo, as physical board game demo modes do, but the digital game often takes on the role of other players, so it feels like you’re actually playing against real opponents. Also, the digital game not only needs to teach you the rules, but how to use the digital user interface as well.

Digital board game conversions usually offer the option to play against AIs, not quite artificial intelligences as such, but digital opponents with whom you can play the game and who often come in different levels of difficulty. Some games use these AIs during the demo game, guiding you through a few turns to teach you all the rules and the game’s digital user interfaces and then they let you finish the game on your own, playing against these digital opponents.

Root by Cole Wehrle from Leder Games on Steam does exactly that and is, in my view, the best way of learning all the different factions available in the game – at least the base game anyway. You’re basically learning each faction, one at a time, and the game takes you through the different actions you can do and then tells you to finish the game on your own, but with a slightly different winning condition than the full game. You’re then on your own, sort of. Actually, the game keeps an eye on what you’re doing and if you don’t seem to be able to finish the game, it gives you hints, which is just amazing.

When it comes to asking your friends to learn the game for themselves, then demo modes of games are a great option, of course. I would suggest that digital demo modes are probably the best, unless everyone has a physical copy of the game to use, but of course, there are also rules teach videos. There are many channels that offer these and of course, Watch It Played is probably the most popular one out of all of them. You can see how the game is set up, what the different actions are that you can take in the game and often there is additional information that explains those rules that may not be completely clear from the rulebook.

Playthrough videos are also a great way of learning the game. Again, there are many video channels that offer these types of videos and many of them start the playthrough with a rules teach. So not only do you learn how to play the game, but you then see it in action, giving you a better understanding of how the rules translate into a strategy within the game and how actions affect the game state.

Personally, I find rules teach and playthrough videos are a great source to better understand how a game works and see if it’s for me, but it rarely gives me enough to be able to play it. Mind you, I’ve never tried watching a rules teach video with the physical game in front of me, so maybe I’m just doing it wrong. However, both rules teach videos and playthroughs are invaluable to deepen your understanding of a game, so I do highly recommend them.

I hope this has given you some options to learn games yourself and get your games group to learn them maybe before you play them next. However, what I’m really interested to know is how you go about learning a game yourself and if your games group has found a way to ensure everyone knows a new game before you all meet up to play it together. Please share your experiences and suggestions in the comments below. I’d love to hear from you.