If you’ve been following me for a while, you’ll know how much I like small box games. From wallet games to mini mint games to mint tin games to Oink-sized games to a deck of cards to any game that you can repackage into a smaller box and take with you anywhere. The other thing I like are games that are very quick to teach and learn and very quick to play, but still provide a lot of fun and excitement and many small box games provide exactly that. So in this article, I want to discuss why small and quick games are sometimes the better choice than big, heavy and long games. 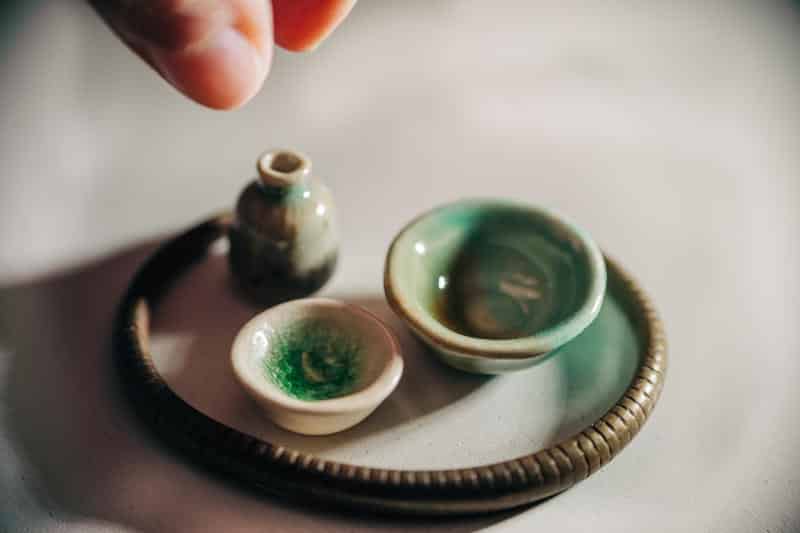 I do actually love heavy games that take two or three hours to play and where you have to really engage your brain and focus on your strategy and what everyone else is doing. These games are great for distracting yourself for a few hours, because they occupy your mind and force you to think about something other than your day-to-day worries. At the same time, these types of games also require you to have the time and the mental energy to make them an enjoyable experience.

So, if you’ve had a busy day and are tired, or you just want to play a quick game, maybe while waiting for food or you’re on the train, a bus or maybe even a plane, then small box games are usually a good choice. Many of these games will play quite quickly and are often not too taxing mentally, but that’s not always the case and I would be doing them a huge disservice if I didn’t acknowledge that a game in a small box can pack a huge punch.

For the purpose of this article though, let’s just look at those small box games that are indeed very quick to learn and very quick to play while at the same time not requiring too much brainpower.

There are several reasons why I think those games are sometimes the better choice. As already mentioned, you don’t always have time for a three-hour game or you’re too tired. That’s not all though. Learning a new game is always a barrier to playing it, unless the learning experience is quick. The same goes for teaching a new game. You’re less likely to want to learn how to play a game when it takes half an hour or longer to do so.

So games that are quick to teach and easy to learn are great for when you want to introduce people to the board game hobby or maybe introduce new types of mechanisms to them. Playing a game that focuses on maybe one or two mechanisms only and that has a very small rules overhead will allow people to get a feeling for these mechanisms and understand what they’re all about. That means they will then find it easier to play a longer, heavier game that uses these mechanisms, alongside other mechanisms these people also know, making the experience of playing the game much more enjoyable than if they had to learn the new mechanisms while also learning a heavier game.

Another reason is the physical size of small box games, both in the sense of the volume that the game box takes up as well as how much room the game will require on the table. I also alluded to this earlier, but when you’re out and about, it’s usually impossible to play a bigger game. Having a mint tin filled with dice, some tokens and a deck of cards, for example, is great, because you can easily carry the mint tin with you and card games often don’t use much space on the table, because you’re usually holding the cards or even if you put them on the table, they’re usually a smaller size, which means they’re not taking up much room.

You will have seen my pictures of Mint Tin Mini Skulduggery by subQuark being played in a restaurant or pub while we were waiting for food. That game takes up hardly any space at all, it can be taught in under 10 minutes and plays in around the same amount of time. So you can easily play a game or two while you’re waiting for your food. For the same reason, it would also work really well on a train or airplane. It’s so very compact, it’s brilliant.

There are many other small box games that do the same, of course. There are some that are heavy on luck at one end and games that require a bit more thinking and planning at the other. I’m pretty certain you’ll be able to find one that fits what you’re after while still being quick to play and not needing much room on the table.

The last reason I want to mention why small box games are sometimes the better choice over big, long games is this: many small box games are often made by small publishers or even self-publishers. These games often have been made with a lot of love and passion. They are often very different to games you’re used to and offer something special that will make playing them a real treat. Small box games can be like tiny jewels that try and grab your attention but too often are overlooked.

So, if you take away one thing from this article, it’s that small box games are just as important as bigger, heavier, longer games. If you haven’t done so yet, then give them a try and check out publishers like subQuark, Button Shy, Oink Games and Nathan Meunier.