For many of us, losing a game isn’t much fun – winning is usually much more enjoyable. However, sometimes board games create amazing moments that are more memorable than whether we won or lost and in this article, I want to look at why losing a game can actually feel amazing, or at least be fun. 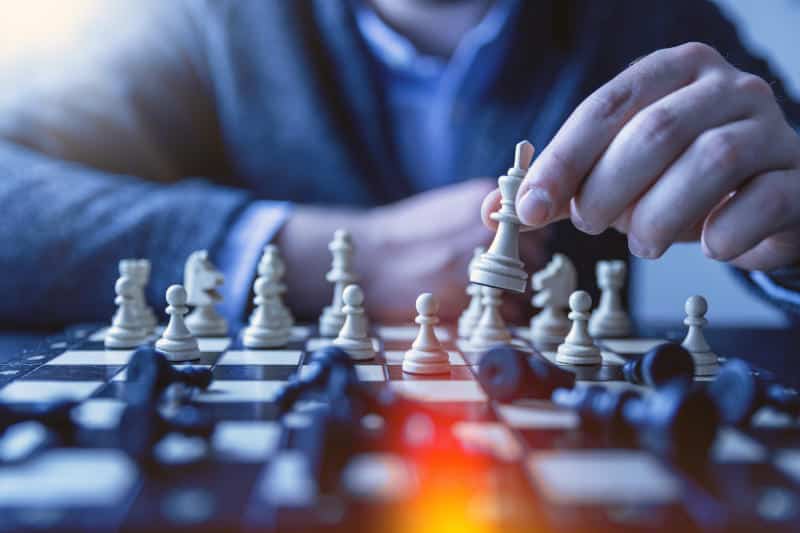 I think there are a large number of games where winning or losing doesn’t actually matter quite so much. It’s playing the game that’s the fun part and that will stick in our minds. To me, engine building games fit the bill. Of course, you want to build the best engine to win the game, but more often than not it’s really satisfying building your engine and then running it. I would argue that, even when you lose an engine building game, you don’t really care, as long as you got an amazing engine going, one that you’re really proud of and almost want to save somehow and take home with you.

Many map building games will give you a similar feeling of satisfaction or achievement. You get to decide where roads lead or how the coastline of an island runs. You create something as you play and you’re almost like a god. I guess it gives you a feeling of power, but it can also be about the aesthetic element of building a beautiful world. Also, creating a map without holes in Carcassonne can be very enjoyable. Being the one who draws the last tile that fits into a difficult gap can feel amazing – and it’s your decision whether to plug that gap and maybe help someone else or lay the tile to give you more points, which gives you a feeling of power again.

World exploration games can also conjure up feelings of power or satisfy your need to make something positive happen. If you are able to successfully complete a difficult challenge, because you have previously collected the right resources, weapons or whatever else may have been needed, makes you feel good. Your planning paid off and you made the right decisions leading up to this big moment.

In general, making decisions in games can often feel good. It’s not unusual for people to enjoy being the so-called “kingmaker” (we do need a better word for this, by the way), because they get to decide who ultimately wins, while they themselves have no hope of winning. However, even when you’re not deciding who will come out victorious in a game, making decisions does give you a sense of control, which in your day-to-day life you don’t feel you have.

However, world exploration and many other games are also about another thing: escapism. Whether you win or lose, you have been transported to another world for a while and didn’t have to think about your day-to-day worries or challenges. Even though you may have done all you could to win the game, ultimately your main motivation to play this game was to get away from the real world and immerse yourself into the world of the game, where you could be someone else for an hour or two.

There is another thing that can make you feel good about losing a game and that is having been able to try out a strategy and see how it doesn’t work. Being able to improve how you play a game and get better each time is very satisfying. Even if you never win against the people you play with, if you can see your own game improve, it feels good. You’re constantly trying to beat your own high score and every time you do, you have learned something new, and maybe you’ve learned something that you can apply to other games. Learning something tends to feel good, especially if you were able to work it out yourself.

Lastly, but by no means the least, is the enjoyment we get from playing with other people, be it friends, family or people we’ve not met before. The social aspect is hugely important for many of us and it often doesn’t matter whether we win or lose, as long as we had a chat, a laugh and generally a good time together. In fact, many games tell us more about the people we’re playing with and allows us to find commonalities, as well as differences, and learn what someone else enjoys – or doesn’t. It allows us to bond with these people and that usually feels good too.

So, what about you? Do you remember losing really badly at a game, but having had the most fun in a long time? What are your biggest board game achievements, that didn’t lead to a victory? I’d love to hear from you, so please leave your thoughts in the comments below.