Some games just click. There are very few rules and you can basically start playing after reading a couple of paragraphs. Other games take longer to learn, with pages upon pages of rules, turns that consist of multiple phases or maybe some sort of conflict resolution steps that take a while to grasp. In fact, even seemingly simple games can take a long time to master. So in this article, I want to look at how patient we are with games and why some games deserve our perseverance. 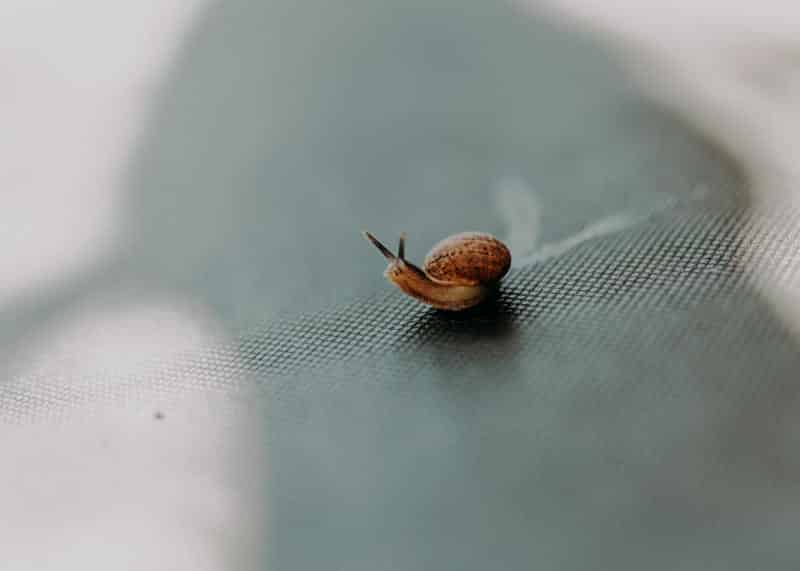 (Photo by Sandra Seitamaa on Unsplash)

I think there are no hard or fast rules about how simple or complicated a game should be. We all like different types of games and sometimes we want something light and breezy, while at other times we really want to use our brain and take our time enjoying a game. Yet, there seems to be a threshold at which a game is just more work than fun or at which a game just outstays its welcome. Again, that threshold will be different for each and every one of us and probably vary day to day or hour to hour.

The first point of contact with a game is usually the rulebook, or maybe a rules teach. If a game has a lot and/or very complicated rules, we expect it to keep us entertained and involved for a fair amount of time. We would expect a game like that to take more than an hour to play, ideally several hours. Basically, the more rules there are and the more complicated they are, the longer it takes us to learn a game and therefore we expect it to entertain us for a long time.

I don’t think anybody would happily spend an hour learning a game that lasts only five minutes, at least not usually. Sometimes it’s not necessarily the length of time of a single game that matters, but how much we enjoy the experience, because if we have a lot of fun while playing even a short game, we will happily play it over and over again. So if you happily play a game that takes five minutes dozens of times, the game rewards your efforts in learning it in the first place.

Yet, spending an hour learning rules for a game that says that it lasts only five minutes is still not usually something people want to do – and that’s where I think maybe we should persevere, at least for some games. That’s the difficult part though. We take a risk investing our time, and often our money, in a game without knowing if we enjoy it, so it’s easier to just look at the learn-time / playtime ratio and just dismiss games that are unlikely to give us more time of enjoyment than it took to learn them.

Of course, with the deluge of games available at the moment and the seemingly endless supply of new games, there is even less incentive for us to persevere with a game, because it’s easier to just get a different game. So I think I’m fighting a losing battle if I ask you to give games more of a chance sometimes.

At the same time though, there have been games I’m glad that I persevered with. Oath is the most recent example and the game that sparked the idea for this article. During our weekly games nights, which are now online, we spent one evening learning the game, another evening playing half a game using the tutorial and then got to play it properly, but still with many rules mistakes and even more checking of the rulebook, on the third evening. So it took us three weeks to learn Oath and get to play it. That seems like an insane amount of time.

Yet, I’m so very glad that we stuck with it and didn’t give up. Of course, it helped that one of our games group had pre-ordered the game, so there was a financial incentive to learn it, as well as the hope that we will play the physical copy once we can all meet again. Without that, maybe we would have given up and I would have missed out on this wonderful game.

There is another angle to this. Some games are really quick to learn, set up and play – but then take ages to master. Again, it is possible that you play it a couple of times and then give up, because you just never win. You just don’t see how to play it effectively, while your friends seem to have worked it out and beat you every time. So it’s easier to just move onto another game, rather than spend time working out what you need to do to win.

That game, for me, was Scythe. I just couldn’t work out how to play it well. I hated it when I lost, yet, the next day, I was eager to play it again and couldn’t wait for our games group to meet again the following week. Of course, I lost again the following week and the week after that, but eventually, I did some research and learned some strategies. Suddenly, I started to win. It wasn’t so much an investment in time for me, but a huge emotional investment. I had a real love-hate relationship with the game.

Again, it helped that one person in our games group had bought the game, which isn’t cheap. So I felt it was important to help my friend get their money’s worth out of it.

So, I don’t know if I have convinced you to give some games another try and maybe persevere for a bit longer, because you might miss out on something. If you think there are games you might want to give another go, then please let me know in the comments below. I would also like to hear how you decide if a game is worth spending time on. It’s always great to know how others approach our hobby.