The old topic of “house rules” keeps cropping up. Some of us are purists and feel that you have to play games with the rules they came with, because otherwise you won’t get the experience that the designer intended. Others feel that tweaking a few rules here and there can make a game more fun for you and the people you play with and that designers want us to enjoy their games. In this article, I want to speak for the latter group and show that house rules aren’t a sacrilege. 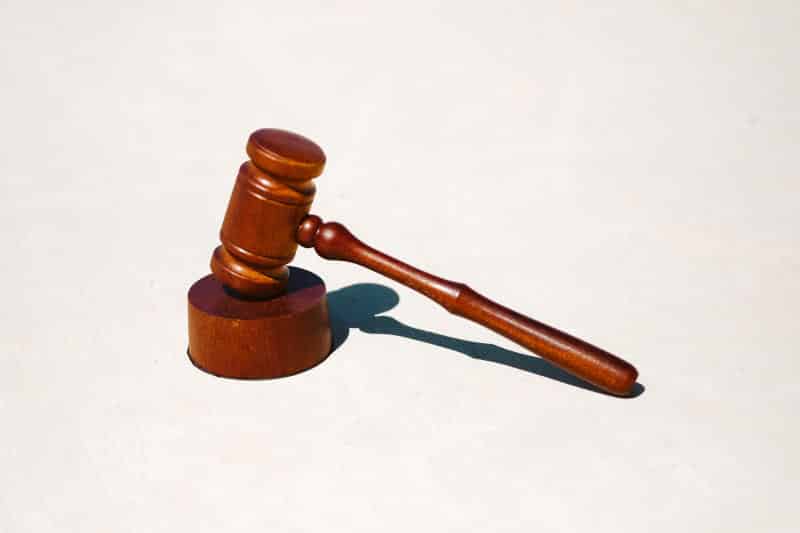 Let me start by saying that you have to do what you feel is right for yourself, of course. If you really don’t want to use house rules, then that’s absolutely fine. It’s your game and your experience. If introducing house rules ruins the enjoyment of a game for you, then definitely don’t do it.

Carcassonne is one of those games for me. Many people feel that playing with farmers is an absolute must, and I completely understand the strategic element they introduce to the gameplay. Yet, for my family, farmers tend to be a distraction and create an unnecessary competitive element that makes the game less fun. So we always play without farmers, because we get enough direct player interaction from trying to control cities, or sometimes roads.

When I play Carcassonne with my games group, we do play with farmers, because we want that extra way of gaining potentially large points and the push and pull farmers can create. However, for a very long time, we had our own house rule. We played that you couldn’t place a meeple, and therefore couldn’t score a city, road or monastery when placing the last tile that completes that feature. The idea was, that if you didn’t add to a feature, you weren’t allowed to get points for it.

Now, that is actually not a house rule, of course, but us misreading the rules. We only learned about our mistake when we played Carcassonne online and the app gave us the option to place meeples while completing a feature. After playing it wrong for years, we had to relearn it a bit and adapt to the way the correct rules change the gameplay.

That’s an important point, actually. Whenever you add a house rule, bear in mind that you’ll change the gameplay. Of course, you hope to make the gameplay better for yourself and the people you play with, whatever “better” means in this context, but you still affect how the game plays. Pretty much every game has been playtested a lot before being released, so usually, the rules create the perfect experience or at least the experience the designer intended. So your own house rule has the potential to break the game.

So do be a bit careful when making changes to rules and don’t just introduce house rules for the sake of it. Some games may seem to be imbalanced or wrong and it won’t be until you’ve played them a good few times before you realize that the original rules actually work really well and are there for a reason, and that your house rules actually make the game worse. However, your house rules may be perfect for people who haven’t played the game before, so you can introduce them at the beginning and then drop them later.

In any case, make sure your house rules do actually work and create the experience that you and your group want from the game, but be ready to run into a situation where your rules may just not work or make the game worse.

Saying that, some rulebooks are awful and you have to interpret them yourself, effectively creating house rules, simply because it isn’t clear how to play the game from the rulebook alone. You have to try and work out what the designer meant and make decisions based on what “feels right” for the game. For me, Boss Monster is one of those games. It’s not always clear in what order spells fire and who gets precedence, but you can usually make a decision within the group and take it on a case by case basis.

Some games also have edge cases which aren’t covered by the rules and again, you have to make a decision during the game, thereby creating a house rule. Just make sure you check the publisher’s website for FAQs or addendums that might explain those bits that the rulebook doesn’t cover.

At the end of the day though, it’s your game and it’s up to you what you do with it. No designer I have come across has ever said that they are absolutely against house rules. They want you to have fun with the game they created. The experience they want you to have while playing it, isn’t necessarily the experience you or the people you play with want to have – and sometimes you want to play without house rules and sometimes you do, depending on your mood or how tired you are.

Whenever you introduce your own rules and find that they work really well for you and your group, even after a number of plays, then why not share them with others or maybe even send them to the publisher or designer of the game. Many games have variants published for them, so that they work for a wider audience of people. Some games can only be played with certain player counts, if you go just by the rules, but sometimes you can make changes so you can play them with the number of players you want.

So, have fun with the games you play and make them your own, so that you will still enjoy them even after many plays.

Now, what I want to know, is whether you have ever introduced house rules yourself? Are there any you want to share here, because they really changed a game around for you and turned something that wasn’t right or boring into an experience that was exciting and fun? Please share your thoughts in the comments below. I’d love to hear what house rules you have come up with.