I’ve recently got into heavier games, such as Brass: Birmingham with my games group, because they help me completely focus on a game, allowing my brain to fully put aside my day-to-day worries and thoughts. I’ve also started to enjoy games with more player interaction, which encourage everyone to stay focussed on what everyone around the table is doing, rather than just doing their own thing and not being part of the group. However, for me, the best type of player interaction is where you don’t just put one over on another person, but where everyone gets something out of it, and in this article, I want to look at those types and what it is I enjoy about them. 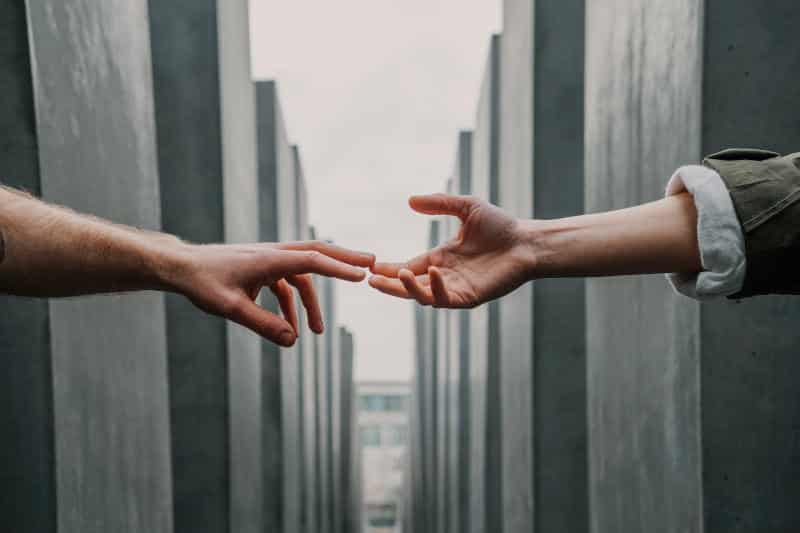 (Photo by Toa Heftiba on Unsplash)

So let me start with the sort of player interaction you find in games, such as Brass: Birmingham. The game is really just an economic simulation, representing a network of industries that need resources when they are constructed and when built, produce resources that can be sold on. In fact, there is a real network, of course, consisting of canals or railways and depending on the goods you want to sell, you rely more or less on that network, as well as other industries.

In the early game, players are trying to create their own, personal and private networks of industries and canal or railway links. That way players can use their own resources to build industries and their own network to sell products to the common market. That gives players the biggest benefit and doesn’t give anyone else anything.

However, very quickly other players try and get onto your network, either by linking theirs with yours or building their own industries in your existing network. Suddenly, you are forced to use their resources to sell your goods, giving them some victory points in the process – or vice versa, the other players will use up your resource to sell their own goods, which means you no longer have what you need to sell your own. Yet, you will benefit from their industries in some way too and get some victory points as a result.

So even though Brass: Birmingham is very much about capitalism and trying to get one over on the other players, you can never gain the full benefit yourself and always have to give the other players a share of the victory points. There is a constant push and pull and you always have to weigh up how much you benefit from your actions versus the benefit others get.

I’ve not played the game enough to be certain, but I feel that you could even do well in this game if your strategy is purely to create the resources needed that others need to build their industries and sell their goods, making you a supplier and the other players manufacturers.

The next type of player interaction I want to look at is exemplified by Rising Sun in my view. In this game, you can form alliances with other players, or rather one other player, because alliances are only ever two-way. Any actions you play make them more powerful or more beneficial for your ally as well as yourself. Allies also can’t attack each other, which is useful during the war phases of the game.

However, these formal alliances don’t necessarily have to be expressed in the players’ actions. It’s not uncommon for two players to form an alliance, but then do things that will only benefit themselves or even be to the detriment of the other partner. Players not part of the alliance can also offer bribes to one partner in the alliance so that they take actions that benefit the player outside of the alliance.

Of course, the other player will quickly break the alliance or at least not go into alliance with that player ever again, if creates too much of a disadvantage for them, so you have to be careful what you do and how you treat your alliance.

However, what I want to talk about for the purpose of this article here, is how allied players have to consider what they do on their turn. They will discuss with their partner what action to take of course, so that everyone is happy, but no action ever gives everyone the same benefit. I might get a huge victory points haul while my alliance partner gets very little, but I might then tell them they can choose the action on their turn so that they get the full benefit, while I get nothing or very little myself.

Rather than being a push and pull, like in Brass: Birmingham, here it’s much more about constantly finding compromises so that your partner is happy, but you still get the bigger benefit that will lead you to victory. After all, at the end of Rising Sun there can be only one winner. So you need to be clever about how you can offer your ally something that they see as valuable for them, but still get what you need.

Everyone is invested in the game and will pay close attention to what everyone else is doing. It brings people into a shared experience, rather than being a multi-player solitaire game. Yet, you’re not just constantly trying to get one over on someone else, but instead negotiate a compromise that everyone is happy with.