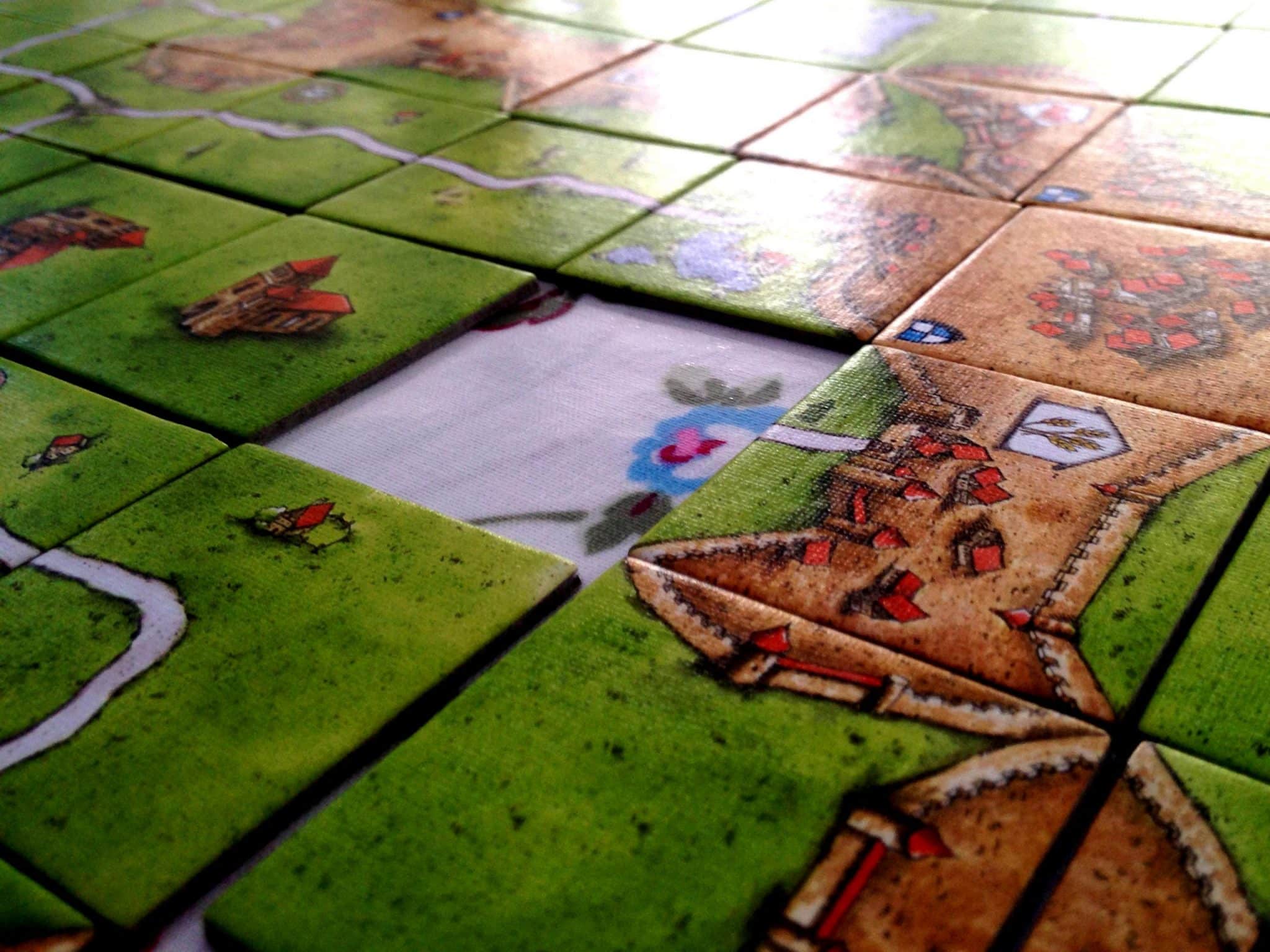 I think for many of us who play modern board games regularly, once we played a game, we think about how we can approach it differently next time, maybe think of a new strategy or go over the mistakes that we made, so that next time we get more points or achieve an amazing combo or just have a different game experience.

That’s especially true if you thrive on the competitiveness of games and do all you can to win. Maybe you’re the sort of player who likes to take part in tournaments, so it’s very important to you to analyze your gameplay and see how you can improve things going forward.

Yet, there are a lot of people who actually play games just for fun. They enjoy the game for the experience it gives them. They are the sort of people who might even make up a story of their character as they progress through a game, even if the game itself is a worker placement game with no theme. For those players, a single turn can create moments of surprise or excitement – or disappointment. They get the emotional reward from how the game unfolds, rather than from winning.

I have been trying to be this sort of player and it really depends on what game I play and what mood I’m in as to how much I succeed. However, I think even very competitive players will have had really amazing moments in games and know the feeling that a really great turn can give you. If you’re a gracious competitive player, you will even relish the moment you lose against a player, when they pull off a really clever move or an amazing combo.

Having a game with a great theme can also help you be the sort of player who just enjoys playing the game for the game’s sake – or rather the theme’s sake. I know there are games that are made better by a great theme, and a lot of that is to do with allowing you to experience a story as you play the game and get enjoyment from that, irrespective of whether you win or lose.

I also know people who play a game for beauty. It sounds odd, but if you’ve ever played Carcassonne, then you have probably either done it yourself or seen another player place a tile to fill in a gap, even if that doesn’t give them any points or puts them at a disadvantage. I’ve also seen it in On the Underground London/Berlin where some people just want to create a beautiful underground line and are much less worried about gaining points. It’s all about aesthetics.

Another set of people play to learn. That’s mostly about playing the same game repeatedly and usually against different people in order to get better at it and refining your strategy. That’s the same sort of players who just enjoy playing competitively. However, it can be more subtle than this and for some people it really is just about improving their own game, beating their own high score, rather than winning. It’s about developing new strategies and seeing how far a game can be pushed and how much more different gameplay emerges from playing it more often. It’s a sort of exploration of the game itself.

Finally, there are people who just play games to test them. I mean, literally, playtesters. The approach to playtesting is often quite different to a normal playthrough of a game. Playtesters need to think about what works and why. These people are often designers themselves, who can think about different approaches to implementing a mechanism. Of course, there are also blind playtesters, who aren’t usually game designers, because this is much more about checking whether the rules are clear, whether the gameplay works and what experience everyone around the table has.

So, there is a wide range of ways people play games and a selection of reasons and aims. What do you try to get out of playing a game? Is it for fun or to win? Does your attitude change from game to game and day to day? Do you play differently with different people? Please share your thoughts in the comments below. I’m sure there are more ways of playing games that I didn’t cover in this article.