Apparently, modern tabletop games have had a huge surge worldwide recently. Mind you, “recently” really means a few years, and it doesn’t seem to let up. It’s great to see so many people pick up cardboard and have a great time, whether it’s alone or with friends, family or complete strangers. So I want to look at what has been happening and see where and how tabletop games have appeared in people’s lives. 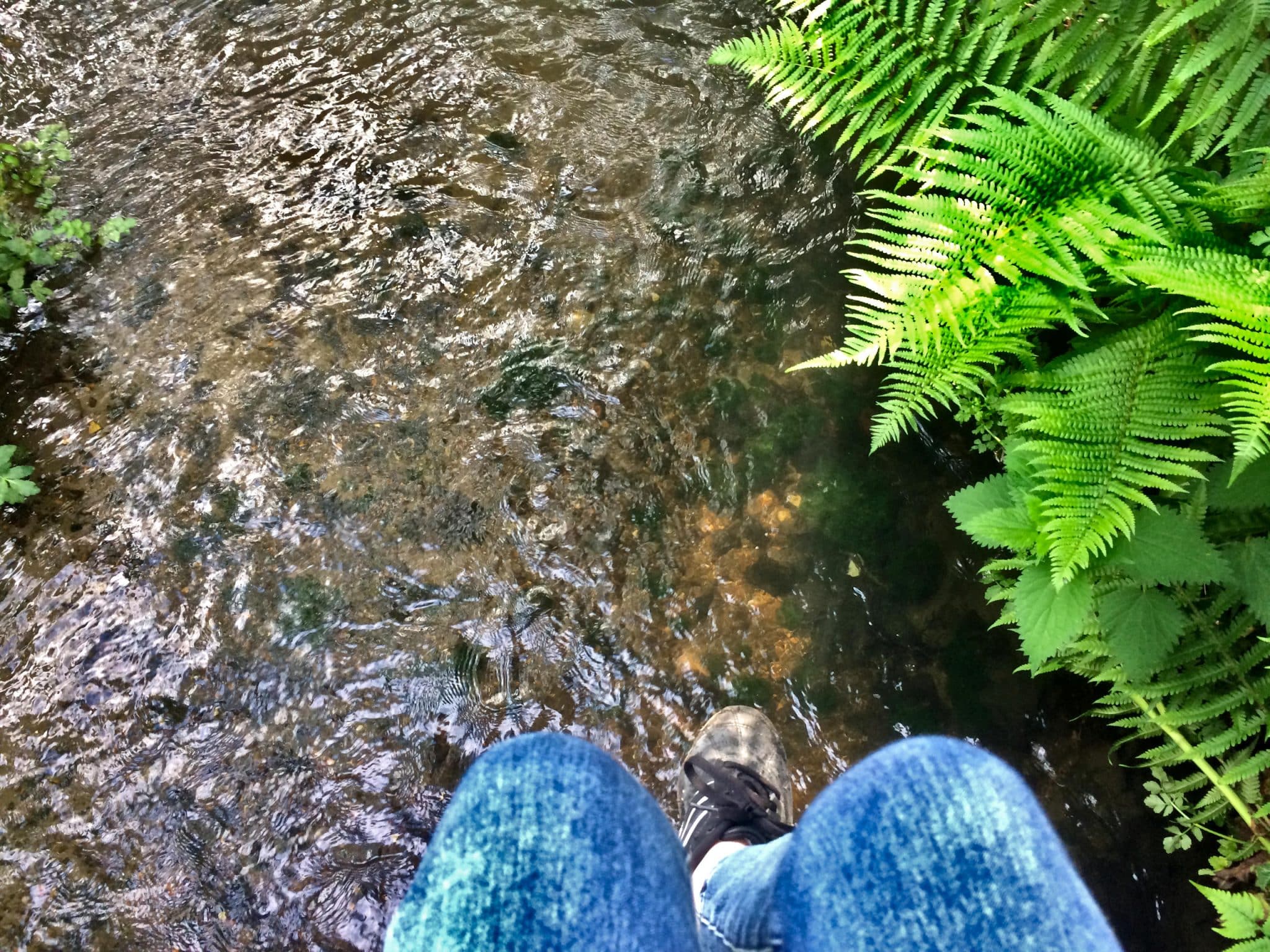 So let’s start with the elephant in the room – or maybe it’s more of a mammoth. Our hobby has come a long way since traditional card games, boardgames like Monopoly or Game of Life, and the shame of being a gamer nerd were the norm. Card games now cover a wide range of styles and mechanisms, other than trick-taking, roll and move is only one of a huge variety of ways you take actions in a game or affect the game state, and being a nerd has become a badge of honour and something many people are proud of.

It is hard to pinpoint what started the resurgence of tabletop games or when exactly it started, but part of it seems to be the need to disconnect from always-on technology and the pressures of being always available and responding to everything immediately – and instead reconnect with real people and create real social connections, and replace the virtual touch with a physical sensation of placing meeples, drawing tiles, playing cards and, yes, rolling dice.

Escapism is another reason why modern tabletop games have become more popular. Using your imagination to create worlds and stories in your head, that reflect what is happening in a scaled-down version right in front of you on the game table, is different to being absorbed in a video game which is so realistic that your imagination is very little left to do.

In fact, escapism is part of a wider role that boardgames play in helping with mental health. Playing boardgames with real people also reinforces your sense of being part of a community and that you aren’t alone, which is another facet of improving mental health. Solving puzzles and thinking outside the box also trains your brain and keeps you mentally more active.

The trend of boardgames becoming more popular was further helped when people like Wil Wheaton started the YouTube series TableTop. As an actor in a famous science-fiction television series, he found it easy to gather a large following from outside the boardgame community, which meant more people started to be interested in the hobby.

James Hudson made further inroads with the series Starting Roll on the Gamma Ray TV YouTube channel. He turned the spotlight on what role tabletop games played in people’s lives, with many famous people from the industry sharing their story, which created further interest in the hobby and helped grow our community even more.

Of course, very recently the popular animated television series South Park featured modern board games in one of its episodes and it shouldn’t take you long to find a list of all the games mentioned in the programme. So it seems that modern tabletop games are reaching a much wider audience and are becoming part of the wider public consciousness.

Modern tabletop games have also made it into many mainstream retailers, such as Target and Barnes & Noble in the United States, as well as Waterstones in the United Kingdom, plus many other smaller retailers of course.

Tabletop games have also become a common tool in businesses to help with team-building exercises and other training. Not only that, insurance company Baloise is working on a new game called Sarah’s Vision which they hope will “stimulate cultural change and strategy implementation” and which sound like grand aspirations. So tabletop games have clearly become an important tool in modern businesses.

Inside the industry, more and more exhibitions and events have sprung up around the world, many of which have playing games at their heart, allowing people to come along and try games without having to commit to a purchase. Entry to these is often very low, allowing people to bring their non-gaming friends with them and introduce them to the huge selection of modern games available nowadays.

Speaking of prices, even though the growth trend of our industry and community seems to continue, there also has been a noticeable trend of higher prices for games, which is starting to become a barrier to entry. People have started to ask for “budget” versions of games to balance out the popularity of deluxe editions that are just too expensive for a lot of people. Yet, the call for lower-cost versions of games is also aimed at the average price for standard editions creeping up above an affordable level.

There is also still a lot of lack of understanding of boardgames there are nowadays. Many people will still only think of Monopoly or other early games when asked about the hobby. It is then very hard to tell someone to spend a fair chunk of money on something they don’t know much about. So I think there is a growing gap in the market for more affordable games, which will allow people outside the hobby to be tempted to try out a game that will hopefully lead them further towards modern tabletop games.

However, the overall trend is positive and doesn’t seem to slow down particularly. So let’s get the word out there and tell more people what our hobby is all about.