Let me start by saying that I completely appreciate the amount of time and effort that goes into thinking of, prototyping, designing, playtesting and developing a game. It takes hundreds of hours of playtest sessions to refine a game and very clever people to create a great game that flows nicely, is balanced and creates the intended player experience. So when people buy a game and change its rules without second thought, they disrespect the designers’ and developers’ hard work, time and effort. After all, your quick and hasty rule changes are unlikely to improve a game that has gone through years of development and been tested by many, many people. Yet, I think there are reasons why you would want to change a game, and I don’t think there is any disrespect to anyone by doing so in those situations. 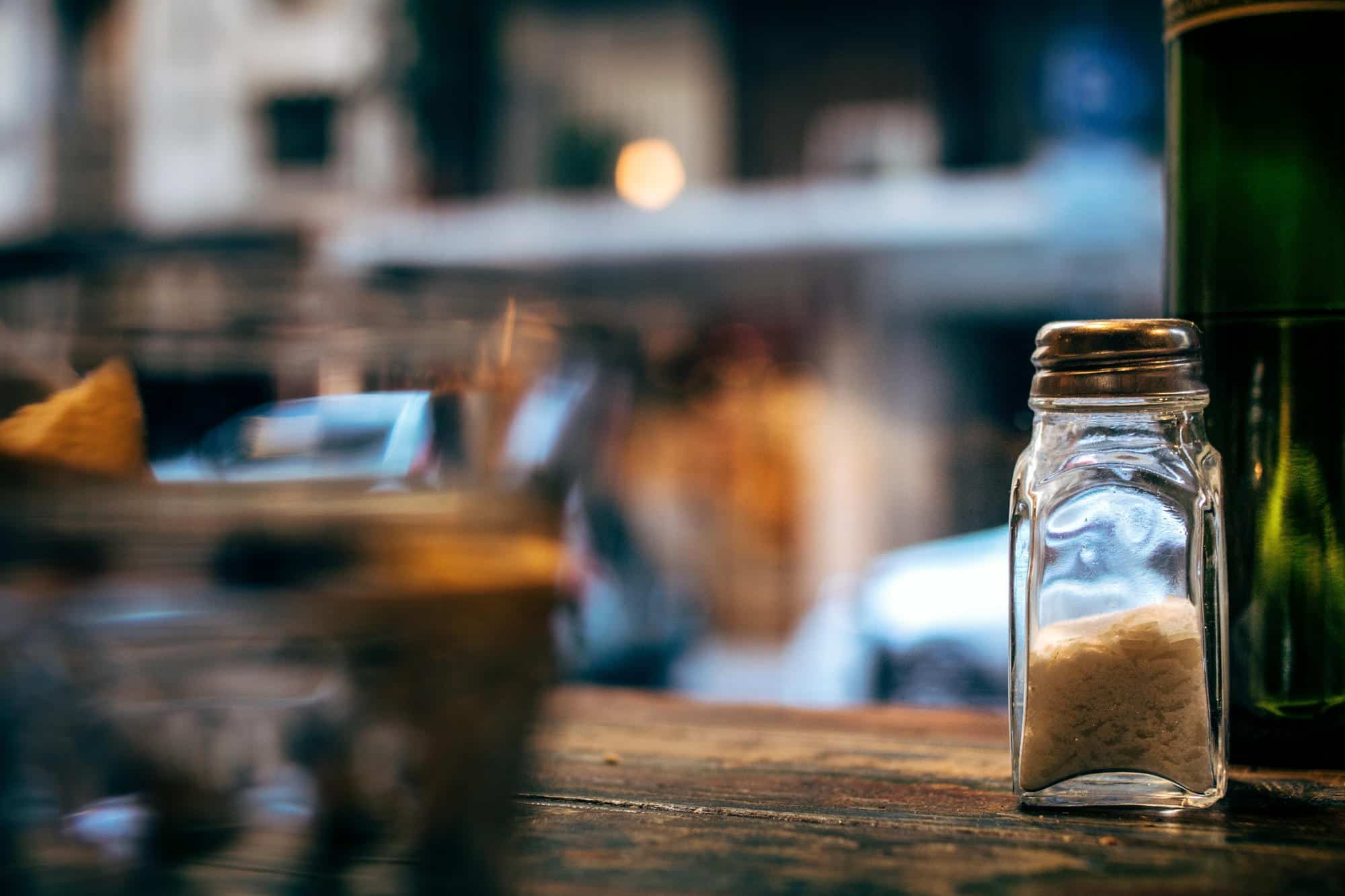 Let me further preamble my ideas by saying that not all games are for all people. With the amount of information available these days, it’s not too hard to research a potential game purchase and be fairly confident that it meets your expectations. However, if you do end up with a game you don’t like, then you’re probably better off accepting that the game isn’t for you and move on, rather than beat it into submission by changing the rules to suit your needs. You’re most likely to create something that still won’t work.

So assuming the above as given, I would say there are still situations where you can tweak a game successfully to fit your expectations. I intentionally say “tweak”, because I don’t think major rules changes will work, because then you’re effectively creating a completely different game, which is fine, if you want to design something new of course, but that’s not what I want to talk about in this article. I am thinking about smaller tweaks, such as reducing the level of player interaction of a really cut throat game to a level that suits you and your play group better by removing cards or actions that allow players to really beat each other up – or increasing the number of rounds a game takes by one so players can enjoy the game more and allow everyone to get closer to completing their objectives or goals – or making a game a little bit harder by removing some of the possible actions available.

It will depend on the game as to what is possible, and it will depend on what your and your group’s playing style is like as to what you might want to change, but only make small changes. The aim is to make a game that already works well, a little better for your own taste – and not to create a completely new game. You want to get more enjoyment out of the game, but you already have to enjoy the game as it was created. You won’t be able to turn a game that you hate into one that you love. Of course, everyone will have a different idea of what creates more enjoyment. As I alluded to above, for some it will be about reducing conflict or making a game easier, for others it could be about increasing player interaction and making it harder.

Your first port of call should be official or fan variants that others have created, and usually tested, so you can be more confident that they will work and won’t make the game worse. There will be many sources for these variants, the most obvious on Boardgame Geek of course, but game publishers often also endorse or even publish variants.

If there is no variant available for the game you like, consider removing something from the game, which is usually easier than adding to it. For example, if you want to reduce the amount of confrontation in a card game, try removing all confrontational cards. When it comes to adding to a game, it is usually about adding extra rounds to it, or allowing players to have an equal number of turns, rather than end the game immediately when a certain condition is met.

You can try and remove or add completely new rules to a game, but that is often tricky. Slightly changing existing rules is often more successful and less likely to upset the balance of the game or the game flow, but try not to change the core rules at all. It is fine to treat edge cases differently to what is suggested in the rules, but other than that, the rules of a game shouldn’t be touched.

As you play a game, you will often have the right instinct about what needs to be changed and how. You will get a feel for what the “spirit” of the game is and be able to make changes that are in keeping with it. It is very hard to quantify what this is, but I do find you often feel what’s right for you, your game group and the game, to create something more enjoyable.

So do remember that a game will have gone through a very long and thorough process before it was released. If a game isn’t for you, then adjusting it probably won’t help – unless you do want to create a completely new game, in which case consider becoming a game designer. If a game is for you, but there just a couple of small things that would make it even better for you and your group, then these should feel like “natural” changes and they shouldn’t take hours to work out.