For a lot of seasoned gamers only heavy games with a lot of complexity, many different mechanisms and that last at least two hours are worth playing. If you bring a light game to your weekly games group, chances are it will not be chosen and left on the pile. That is a real shame, because many of the recently released lighter games are a lot of fun and actually more tricky and demanding than you’d think.
Recently I started to play much lighter games with my friends – games that I have previously played with the wider family, who aren’t so much into modern tabletop games – games that are very easy to learn and often very quick to play – games that you could easily include in the party game bracket – games that often come in a small box and don’t take more than 5 minutes to set up.
I would say that most serious tabletop gamers have started with light games, such as Fluxx by Looney Labs Games, Coup by Indie Boards and Cards, Love Letter by Z-Man Games or similar. It was a game that they would have enjoyed playing and that may even have been their first taste of modern tabletop games. That would have lead them to other games, possibly boardgames, with a little bit more complexity and different mechanisms that made for a deeper and more thinky gaming experience.
Of course, there is nothing wrong with heavier games. I do enjoy playing something with more depth, more complexity and multiple mechanisms that keep you thinking for a couple of hours. However, I have noticed that we were playing more and more complex games during our weekly games nights and ended up talking less and less. Again, there is nothing specifically wrong with that either. I also enjoy playing games that really draw you in, where you’re engrossed in building a really efficient engine, or where you come up with a really clever strategy that pays off in the end. It’s very satisfying to play these games.
Yet, lighter games offer something else in my view. Here you have games where you don’t have to plan much ahead, don’t have to watch your opponents and react to their moves, and don’t have to constantly weigh up multiple options to try and make the best choice. Lighter games are often more about spontaneous decisions, more about using your instinct, and often about interacting with the other players.
Even very competitive players can enjoy light games – be it for different reasons than they enjoy heavy games for. I played The Mind by Coiledspring Games quite a lot recently, with the wider family over Christmas, my wife and daughter many times since, as well as with a couple of my games nights friends, one of whom is very competitive and loves resource management games, where he clearly excels and is always able to plan ahead and make the effective choices to beat us with a large margin indeed. It usually takes two or more of us to gang up on him to stand a chance of winning.
When I played The Mind with him, he initially showed his competitive side, even though the game is fully co-operative. At first he didn’t want to use any of the throwing stars, because it was like losing points in a competitive game. He also looked at the game as purely a matter of probabilities, but quickly realized that it was a lot about getting into the rhythm of play, and trying to get a feel for how quickly, or slowly, other players were playing their cards.
It took only a few rounds for him to feel the tension building up, and with a lot of laughter he released this tension when we all played a set of very close numbers in the right order. It was his laughter that really suprised me. I realized that it was the first time I heard him laugh during a game – and I mean a really belly laugh, a warm, happy laugh.
Now, as I said before, I have no problem and actually quite enjoy playing heavier games and spending an evening with friends not talking much, but focussing on my strategy. I get great enjoyment out of my strategy working out as planned, or me being able to react successfully to the changing game state. I feel happy when I use my resources well and control a large area on the board to give me lots of points – whether I ultimately win or not.
However, these games never induce laughter – at least not the sort of belly laugh that games like The Mind have produced for my family, my friends and myself. So I think it’s time to give light games a chance and re-discover the joy you used to feel when you first played these sort of games. After all, playing games is about having fun.
If you think this article is worth a coffee, please check out my Ko-Fi page at https://ko-fi.com/tabletopgamesblog. I’ll post a photo of the drink I bought on my Twitter feed so you can share it with your friends.
If you like this blog, my videos or my support for the community, please also consider supporting me on Patreon. Even the smallest pledge is highly appreciated and allows me to create more content more professionally: https://www.patreon.com/tabletopgamesblog 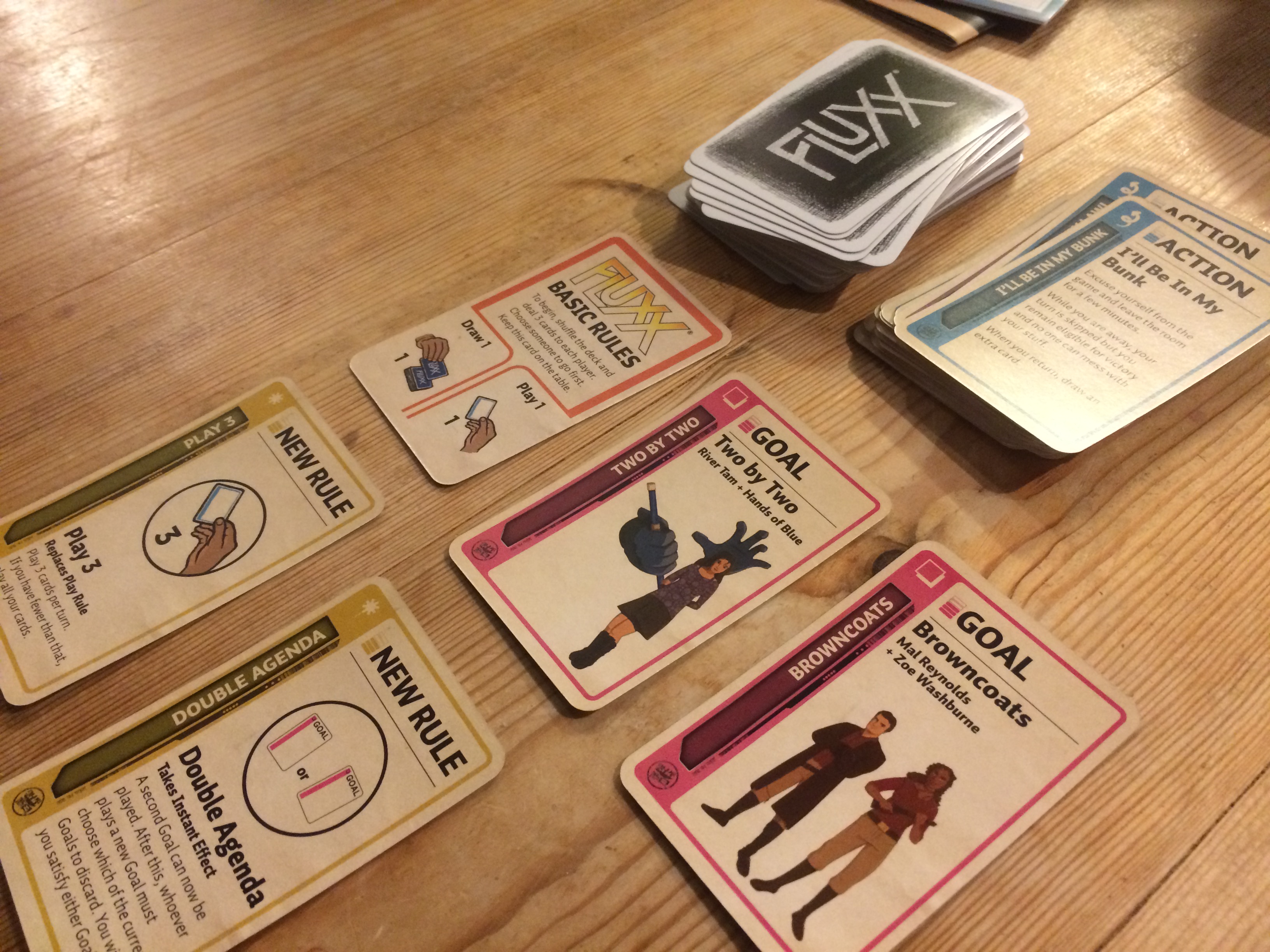 Become a Patron Support via PayPal