Most tabletop games are aimed at three or more players, with possibly a two player variant – and maybe even a solo option. However, more and more games coming out recently are either specifically aimed at two players only, or are designed to be played with two or more players. There is a choice between co-operative and competitive games, anything from light to heavy games and with virtually all types of game mechanisms found in other multi-player games. 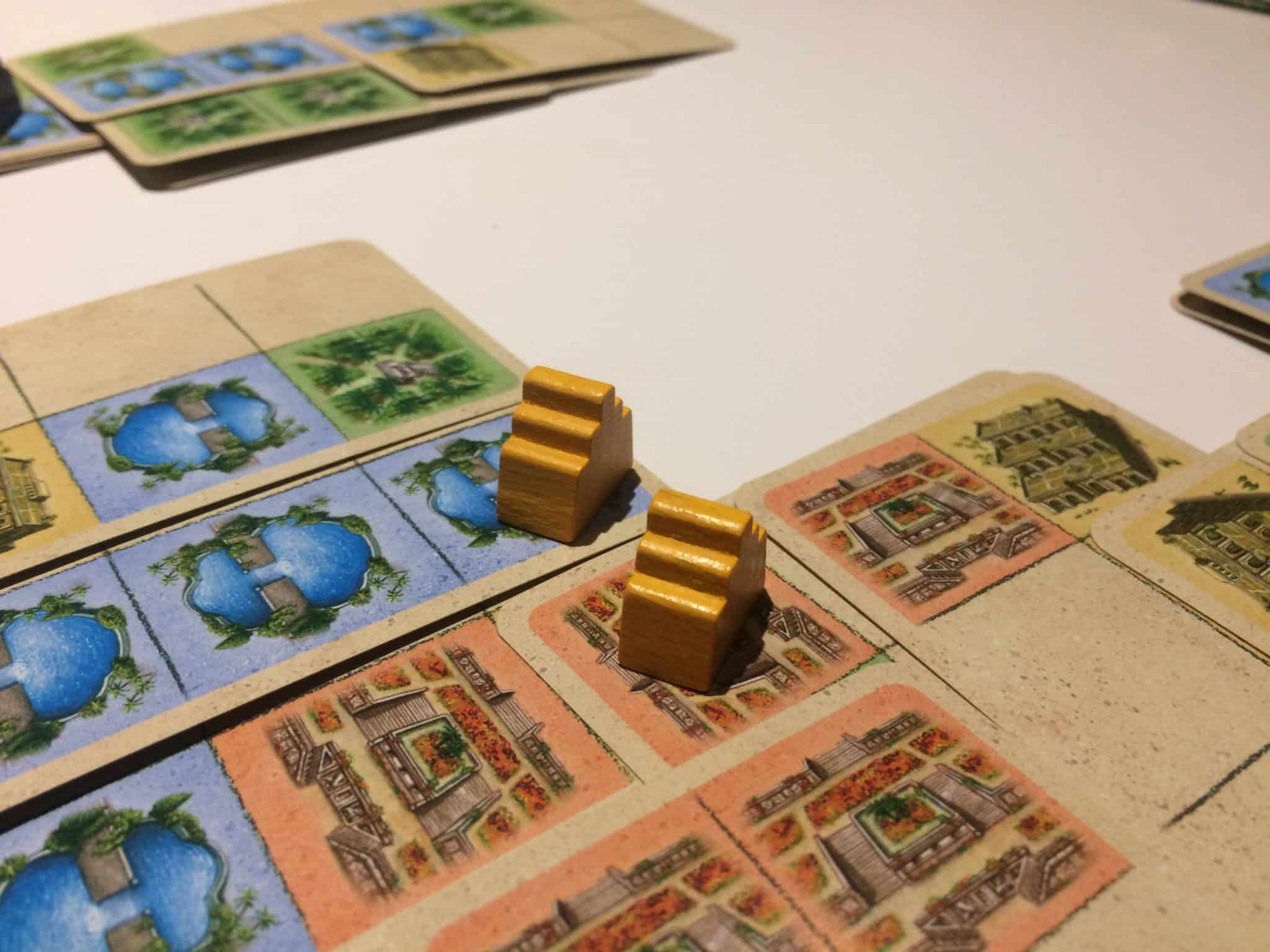 It is not surprising that two player games have become more popular. There are a lot of couples who love playing tabletop games, and it is a lot easier to find one player to play with, than arrange games nights for a whole group of friends. It is also easier to playtest a two player game, compared to a multi-player game. Production costs are also usually lower, simply because there are less components. So overall two player games are actually quite an attractive opportunity for publishers as well as consumers.

Unfortunately there are still many games that either only have a two player variant, which feels like an afterthought, or where there is simply no two player option at all – let alone a solo mode. It is completely understandable for some games, because usually the dynamics and game experience change hugely when you go from three or more players to only two. Often this is rectified by introducing a dummy player, turning two players into three. However, that tends to make the game feel quite artificial, because the dummy player often has special powers or acts completely randomly. The human element of reading your opponents’ thoughts and trying to second guess what others might be doing becomes impossible for the dummy player.

Having two player only games is obviously more satisfying, because the game was designed with only two players in mind. It makes for a much more interesting game experience. However, sometimes you wish you could play these games with more players, because they are so much fun. There are actually quite a number of games that extend the two player mode by adding a team version. Yet, like with adding a two player version to multi player games, extending a two player game to more people is often not very satisfying. Many games simply offer a four player version, where you play two against two. That can be fun, but more often than not leads to the alpha player on each team dominating the game, making the game experience less interesting for the other players.

So what is your experience with two player games? Have you found a game that is great at all player counts? Please submit your thoughts and ideas in the comments below. It would be great to hear what others think. Also don’t forget to subscribe to the blog, if you like what you read here – or you can follow me on Twitter @tabletopgamesbl.