Here is another article in my series about teaching games. Last time I spoke about the responsibilities the person has who teaches the game. This time I want to cover what is expected of the people learning the game. After all, the teacher will not get anywhere if no one is willing to actually learn the game. So, as a learner there are certain things you have to try and do to make the rules teach easier for everyone. 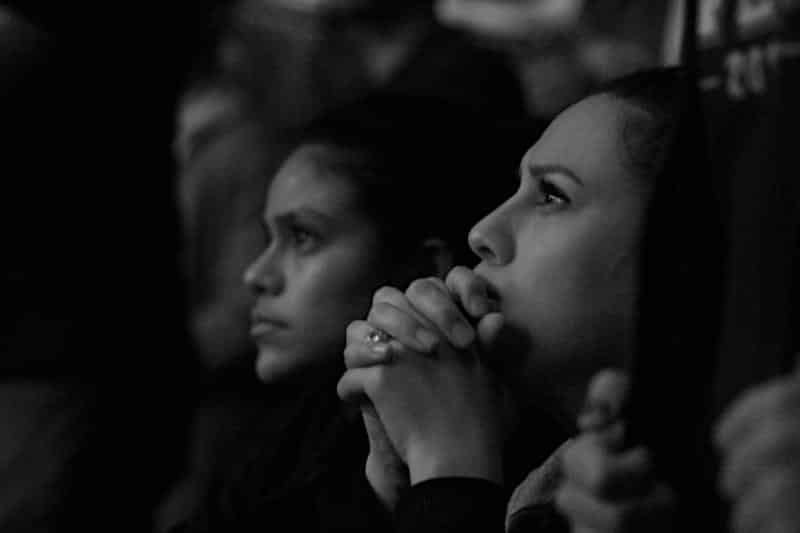 (Photo by Eric Mok on Unsplash)

As always, it’ll depend on how the teacher approaches the teach. As a group, you might all be happy to learn a new game yourself, maybe using rules or playthrough videos or reading the rulebook online. Then your responsibility as a learner is really all on you. You need to have learned the game before you all come together to play it. How you do that is all up to you.

It’s another thing if you have someone teaching a new game to you. It’s what we do in my games group and is the approach you’ll usually find in games cafes or at board game conventions. There will be one person, or maybe two, who explains the rules to everyone. How that is done will depend on the game and the teaching style, but if someone teaches the rules, your responsibilities as the person who is being taught are different to when you have to learn them yourself.

I think the most obvious thing that you, as the learner, need to do is to pay attention. It should be pretty clear that you need to listen to what the teacher has to say and try and absorb the information. Even though it’s probably something that everyone knows they should do, it’s also something that’s often forgotten.

I’ve seen it before, especially at board game conventions, that people don’t really pay attention. They’re on their phones taking pictures of the game and tweeting about it or they start reading their player aid or they play with the components. I know that some people can do both, but I think it’s only good etiquette to give the rules teacher your full attention. After all, they have worked hard to prepare for this moment and they’re possibly also quite nervous teaching a game to other people.

I appreciate that learning a new game can be quite overwhelming. There can be a lot of information to take in and it can just become a bit too much. That leads me nicely to the next thing that learners should do.

If you feel there is too much information coming your way, then say so. Sometimes it is possible to teach only some of the core rules and just start playing, explaining the rest as you go along. That’s not always the case, but when it is, it’s a great way to reduce information overload. As a learner, you could ask if the teacher is able to get to a point where everyone knows enough to start the game.

Another thing you, as the learner, have to do is ask questions when something isn’t clear. Asking questions is a good way for the teacher to know what things need to be explained in more detail or that might have been explained previously but have since been forgotten. Asking questions also creates a bit of a break, allowing you to absorb the existing information while something is being clarified.

Also, everyone learns differently. So if the teach doesn’t work for you, then explain this and describe how you would prefer to learn the game. For example, I’ve noticed that some people like to have the rulebook in front of them as they learn the game, so that they can read relevant sections. Reading is their way of learning and not so much listening.

When the teach is over and you start playing, there are a few more things to bear in mind. The first time you play a game, you should explore it. Push buttons and pull levers, as they say. You won’t be able to formulate a strategy and there will most likely still be a lot of things that are unclear. So just try things and see what happens. If an action is unclear, for example, you could ask for more explanation or you could just do the action. Learning by doing is the way forward here.

Chances are you will make mistakes and depending on the game and the people you’re playing with, you might be able to have a takeback. However, even if you’re not allowed to undo what you just did, it’s still a good learning experience. After all, if you’re forced to correct your mistake, you will discover new things.

Of course, if things are still completely unclear and you still have no idea what to do, then ask. As I said above, communication is key – during the rules teach just as much as during the game. Provided you have a very vague idea of what’s going on and at least know the possible actions you can do on your turn, then you’re usually better off just trying them. Don’t expect the teacher to steer you in a certain way, let alone provide you with a fully-fledged strategy.

Be Prepared to Lose when Learning

As you will realize by now, when you have just learned a game, you’re probably not going to win. So don’t go into it with that mindset. In fact, you should expect to lose. In my games group, we have a rule that says that the first time someone plays a game doesn’t count. Sure, we will add up the points at the end, but winning or losing is irrelevant. The first game is a learning game. So when I add the game to my stats app, I’ll mark it as such and it won’t appear in the charts.

If you approach your first game this way, then you will happily take turns that lead to disaster. You will learn from those disasters and improve with every turn. You might even discover new ways of winning the game, just because you play in a very unorthodox way.

If you do end up winning, then even better.

So what about you? How do you feel about learning a new game? What do you do when you listen to the rules being taught? What do you do when you get to play it? Do you say out loud what you’re doing? Do you like learning from the actions others take? As always, please share your thoughts and experiences in the comments below. I’d love to hear how you behave when someone teaches you a new game.