After setting up a board game and explaining the rules, if necessary, the next step usually is to decide who starts. Different games decide this differently, so in this article, I want to discuss the various ways in which board games choose the first player and I will also touch on games where the first player changes from round to round. 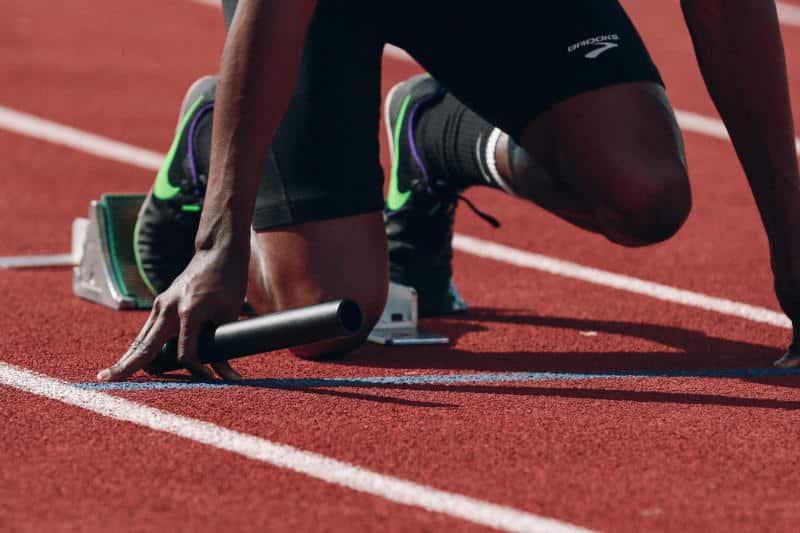 (Photo by Braden Collum on Unsplash)

Let’s begin with games where you have to select someone in your group randomly. That is the most common format, especially in games that aren’t asymmetric, where nobody has any sort of advantage over others. You basically roll a dice or flip a coin or play rock, paper, scissors to work out who goes first. After that, play usually continues in clockwise order. I have previously written about turn order and the first player advantage in my article Turn order, so I won’t go over that again here.

What I do want to discuss though is how some games want to help you select someone at random. They will have some sort of rule as part of the setup steps in the rulebook that’s meant to be tongue-in-cheek and is usually related to the setting or theme of the game. For example, in a game about a swimming competition, the first player rule might say that the person who last went to a swimming pool starts the game. That can be very nice and feel really suited to your games group, but it can sometimes feel a bit elitist, because not everyone will necessarily have the opportunity to have done the thing that the game wants you to have done.

For example, in a game about travel, the first player rule might choose the person who travelled the furthest. That’s very thematic, of course, but some people just won’t have the money to go away abroad, let alone travel long-distance. It’s therefore often better to just tell players to choose who beings the game randomly.

Some games have some sort of built-in tool to do that. An easy example is games that come with dice. The game could just ask everyone to roll the dice and the player with the highest value goes first and in the case of ties, the tied players roll again. Games with decks of cards can do that too, assuming that cards have different values. Players could be asked to shuffle the deck and draw a card at random and then the person with the highest value card is the starting player.

As I alluded to earlier, some games will link who goes first to what faction they have been assigned or have chosen. Asymmetric games will usually give the factions with the weakest powers the advantage of going first or they might give that player the option of choosing who goes first. In those games, if factions are assigned randomly, they are not much different to my previous example of randomly choosing the starting player.

However, some games allow you to bid on the faction you want to play, in which case people will actively choose who goes first or at least they will try to decide that through their bids. I think that’s a really nice way of deciding who begins the game, but it can be an issue if you’ve not played the game before, because you won’t know the values of the different factions, other than by the value the game assigns with respect to turn order. The faction that goes before the other factions is usually the weakest, so if you’ve not played the game before, you get a rough idea of that faction’s value within the game.

There are some games where the first player is not only chosen at the very beginning, but again during the game, either after every round or maybe after so many turns or some other points during gameplay. These games often also change the player order at the same time, so not only is there a different first player ever so often, but who goes second, third and so on changes as well. The turn order is usually based on how far ahead players are, either on a victory point track or maybe on how many actions they have taken. It’s usually a way to give other players a way to catch up and often encourages players not to get too far ahead.

I’m sure there are other ways of deciding who begins a game and I’d love to know what you’ve come across. What games have you played where choosing the first player was really fun? Are there games you enjoyed that rely on active player choices to decide the starting player? Please share your thoughts and experiences in the comments below. I’d love to hear from you.