Let’s start 2020 with a serious topic and wade straight in. I might as well start the year as I mean to go on. So, turn order. It’s something that matters very little in some games, and a lot in others. In some games, players take their turns in clockwise order, in others it’s based on the faction they’ve chosen or some other similar measure, or you might bid for turn order. In some games, turn order remains the same throughout the game, in others it changes from round to round. I want to look at the different ways turn order is implemented in games and the effect this can have. 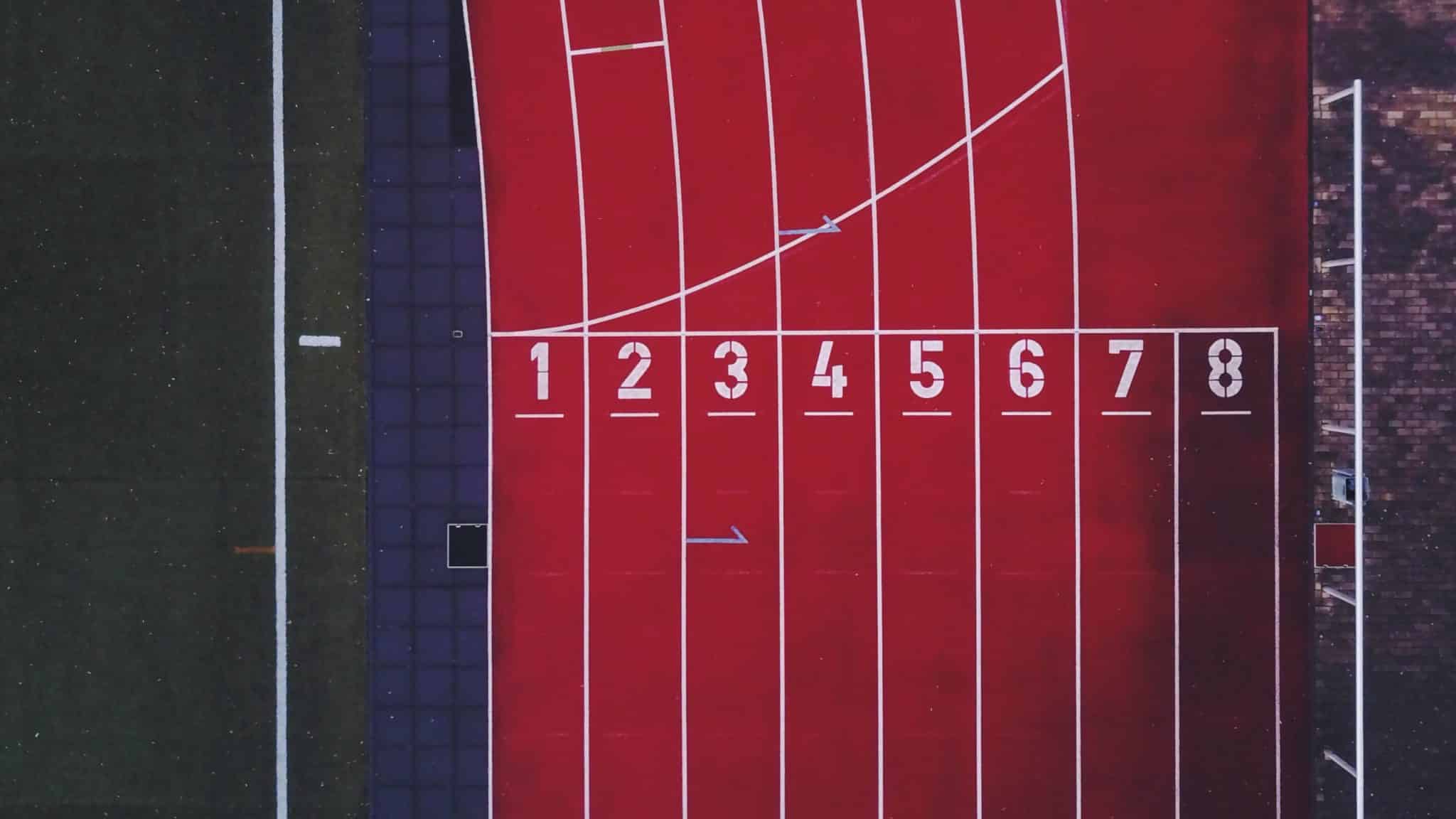 (Photo by Marvin Ronsdorf on Unsplash)

The probably simplest form of turn order is going clockwise, or anticlockwise, around the table and keeping that order the same throughout the game. In this form, a starting player is often chosen randomly, or maybe by using some sort of thematic or other measure, such as age, eye colour, how many countries someone has visited, who was last in a city, or similar.

A variation of this type of player order can be found in asymmetric games, where the relative “strength” of the chosen race, faction or similar decides what order people take their turn. However, again this order will remain the same throughout the game, and many games of this type suggest people take their seats at the table in clockwise player order, so that it’s easier to remember whose turn it is next.

The common factor in all of these games is that it will be important who goes before and who goes after you in turn order. I think many of us will have come across a situation where the person before us always takes their turn in such a way as to block us or make it very hard for us to execute our strategy, allowing the player after us to benefit from our inability to do anything. Likewise, you may be after someone in turn order who always leaves you the best resources or actions to take, making it easy for you to win.

If you have a regular group of people you play games with, you may decide to intentionally sit before or after certain other people to ensure you get the best outcome for yourself, or rather avoid making the game a nightmare for yourself.

There are two groups of games, where turn order remains fixed throughout the game, but the first player can change from round to round. In some games, first player changes automatically in clockwise order each round. That is helpful, but still doesn’t address the problem fully. In the other group of games, you get the opportunity to claim a first player token during a round, allowing you to be the first player in the next round.

However, neither of these two groups of games alleviates the problem of sitting after certain other people fully. It is true, you can now go first, effectively positioning yourself before the other person who you would otherwise play after, but for most of the game you probably still end up playing after the other person who makes your life hell.

There is another variant of fixed player order games. In these games, everyone can bid victory points or some other benefit at the beginning to decide what order turns are taken. The bidding might also be linked to what faction or race you play during the game, which in turn will decide the player order. However, ultimately turn order still remains the same throughout the game, once the initial bidding is done, so the problem of who you play after remains an issue.

Games that alleviate the problem of who sits next to whom the best, are those where turn order can change or is automatically changed every round. There are many different ways to achieve this, including bidding on turn order each round, allowing players to adjust turn order incrementally by taking a certain action or paying a certain resource, resetting player order based on who leads on certain point tracks, or some similar mechanism.

Now everyone gets the chance to go first, as well as influence who they play after – or before. Also, there is now an added mechanism you have to think about. It also adds another decision: whether you actually want to go first, or would rather go last, or somewhere in the middle, depending on the game and the situation. I think these sort of games are a lot of fun and the added element of having some way of adjusting turn order is interesting and exciting.

What are your thoughts on turn order? Do you prefer it when it’s the same order throughout the game, or you like it when it changes? Do you like games where turn order changes based on how well someone is doing, giving them a chance to catch up? I’d love to hear what you think in the comments below.