Someone once said that board games are basically just a framework to arbitrate a victor. Even though that sounds quite cold, at its heart, it describes how many of us, especially competitive players, feel about board games. There needs to be someone at the end of the game who has won. The emphasis here is on the singular victor rather than winning as a team. In this article, I want to look at what it means not to have a single victor. 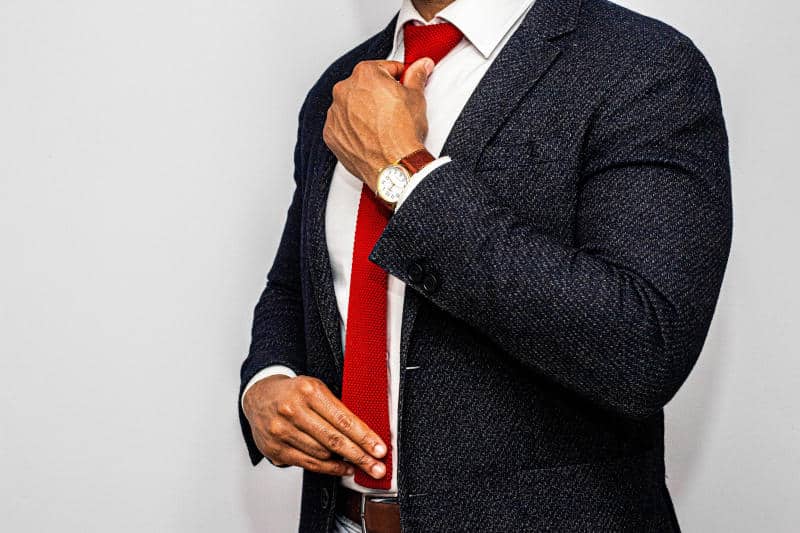 (Photo by Ruthson Zimmerman on Unsplash)

I think the obvious place to start is with competitive games. These games have one or more victory conditions. In many games, it is only possible for one player to win. There are no other ways to end the game other than with a single victor. Victory conditions could be things like the first player to reach so many points or the first player to reach the end of a track or similar. These games are very clear-cut and there is never any possibility of more than one person winning the game.

Of course, there are also many competitive games where it’s possible that multiple players can claim victory at the end and these games have at least one tie-breaker to ensure that only one person will be the winner. Some games need more than one tie-breaker and I’ve seen games that list three. It can get rather technical and often, tie-breakers don’t feel very satisfying and a victory based on a tie-breaker can feel undeserved. Someone might have played an absolutely amazing game, clinching victory right at the end, but simply because they had one less resource than another player, they lose. It doesn’t seem fair.

However, many of us just need to know who the winner of a game is. It’s fine to know the order in which people come in a game, by which I mean what place they take at the end, but only one person can be first. In fact, if you come second, you’re still considered the loser of the game, even though you may have been really close to the first player in winning the game. Losing by one, single point can be hugely frustrating.

People, who don’t like the idea of a single winner, are told to play co-operative games where everyone plays together and either everyone wins or everyone loses. It can still be very frustrating if the game is lost by one point, but at least everyone is in it together and the next time you play, you can probably win it. That’s one of the attractions of co-operative games, of course, the feeling of everyone working together and nobody being the single victor.

At the same time, if you are a very competitive player, co-operative games won’t be very satisfying for you and I must say, I prefer competitive games when I play with my games group. The idea of everyone playing their own strategy in a bid to win is interesting and exciting for me. Yet, losing against someone on a tie-breaker just doesn’t feel right, especially if you have to go through several tie-breakers before you can decide who wins and who loses.

It gets even more bizarre when a game has several tie-breakers and if none of those resolves which player comes out top, then the game tells you that the players share the victory. It feels like they might as well not have bothered with the tie-breakers in the first place and simply told players to be grown-up and accept that they played equally well and deserve to consider themselves joined winners.

That seems to get at the heart of the matter for me. If two or more players fulfil a victory condition at the same time, then they all played equally well, as far as the game is concerned. There should be no need to arbitrate a single victor. We, as players, should be able to accept that we all won, each in our own way using our own strategy. We’re not children who need to know that they are better than everyone else. We should be able to accept that several people have reached the goal of a game together and I think it’s actually really exciting if different people took a different path to victory.

After all, a really interesting game is one where there are multiple ways to win. If everyone is forced down one route, then it becomes rather boring. If it’s always just about being the first player to reach a certain goal, then turn order is probably the only deciding factor and it’s just about luck. However, if everyone has an equal chance of winning, then the game should allow multiple people to claim victory together, because everyone has found a solution to the problem and deserves to call themselves successful in the game.

I think shared victories remove a lot of the frustration and feelings of unfairness in some games. Take out the tie-breakers and allow players to win together, especially when they’ve been competing throughout the game. If the game allows for alliances, then there is even more reason to offer shared victories.

Sure, the thrill of working with another player and forming a team that you know will need to be split before the end, because only one of you can win the game, is exciting. You need to decide who you ally with and when you break the alliance, but that’s still possible, even if the game allows a shared victory. In fact, it could add another element and your decision is no longer just about when to break your alliance to win, but also about whether it makes more sense to hang onto your team partner with all your might, just so that you can have a shared victory with them.

I do think shared victories in competitive games are underrepresented and we need to see more of them. They will add another element to the gameplay and open up new strategies and paths to victory. Let’s have more competitive games where multiple players can win together.

Now I wonder what you think about shared victories in competitive games. How do you feel about tie-breakers? Please share your thoughts and ideas in the comments below. I’d love to hear from you.