When we play board games together, each of us will have certain expectations, and it’s when our expectations are met, that we feel we’ve had a good time. In this article, I want to talk about what these expectations can be and what we can do, as a group playing together, to enable everyone to enjoy themselves. (This topic was inspired by the always wonderful Bez.) 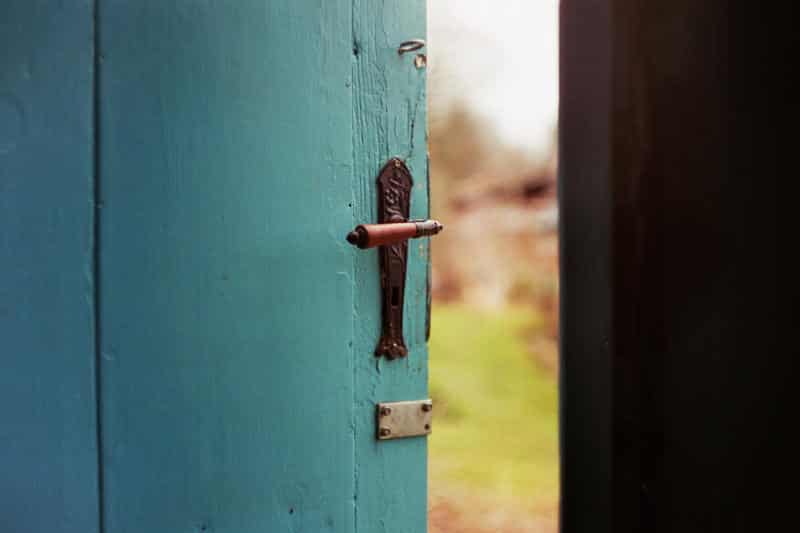 (Photo by Jan Tinneberg on Unsplash)

For most of us, there is this unwritten rule that we all aim to win the game we play. We will do our best to end the game with the most points, work together to achieve the objectives we have been set as a team or do whatever it is that the game tells us we need to do to reach the victory condition. Some people will be really good at a game, others not so much, but we all agree to play the best we can.

That unwritten rule works really well when you play with people you don’t know. Everyone can enter the magic circle that the game creates and follow the rules it sets, and if everyone understands the rules of the game, then everyone should know what the expectations are. In a co-operative game, everyone will work together to beat the game, while in a competitive game everyone will do what they can to be the sole winner – or whatever it is that the game considers a victory.

So, in theory, everyone should have a good time, whether they win the game or not, because everyone followed the rules and played to win, according to the best of their abilities. However, as we all know, that’s not always true. Some people’s expectations are that they want to win and only then will they have a good time. Of course, that can seem childish, but I guess deep down, many people who are really competitive feel like that, even if they will tell us that winning isn’t the main aim.

There are, of course, also many people for whom winning really isn’t important. That’s great and will enable that the group as a whole will have a bigger overlap of expectations and will therefore enjoy playing the game together more. If I don’t care about winning, then my expectation probably is that everyone is having fun, which implies I will basically accept the expectations that everyone else has, as long as other people accept that I might not play the best game I possibly can, because even though I will try and win, it’s not my main aim.

That’s where it gets a bit more complicated. If the group expects everyone to aim for victory, but I don’t care about winning, then technically I’m not meeting their expectations, which means they won’t have as much fun as they could have. Yet, it can be a good compromise. As long as I’m not playing in such a way as to actively give other player points and basically become a kingmaker, then maybe that’s fine – and I think that’s an important point to remember.

For some people, there are other expectations though that have nothing to do with winning. These expectations probably come in all sorts of shapes, but the one I have come across the most often is when playing Carcassonne. These people are aiming to create a beautiful map, without any gaps, even if it means that they give other players points. You may have come across those people in other games, or maybe you’re that person yourself. Maybe you’re someone who chooses birds in Wingspan based on how they look, rather than if they actually help you win the game.

I don’t think there is anything wrong with playing like that. In fact, you could argue that those players whose expectations are that everyone plays to win are the problem. I think you can easily compromise and have some people play for victory, while others play for aesthetics or other goals. Often it doesn’t even matter much if not everyone plays to win.

In fact, even in very competitive player groups, you have situations where someone will become the kingmaker. If you’re so far behind that you have no hope of winning, you might give another player benefits that will give them the victory. I think in very competitive groups that’s frowned upon, but in some games or some situations, it’s unavoidable. Even if you’re not actively giving another player points, the decisions you make often give another player some sort of benefit that they can exploit and I think, more often than not, there is nothing you can do about it.

Either way though, I think it’s possible to have people with very different expectations play together and everyone has fun. Ultimately, it’s about making our expectations known from the start. If everyone knows what everyone expects, then we can agree on those expectations, or if we can’t agree, we can hopefully find compromises. After all, some of our expectations will be more important than others. Some things will be vital, while others we care about less.

It’s really only when you play with people you’ve not played with before that it becomes tricky, and maybe in that case it’s important to find a game that everyone is happy with and follow the rules that the game sets to define what the expectations are.