Complexity is a fairly vague term. The Cambridge Dictionary defines it as “the state of having many parts and being difficult to understand or find an answer to.” Yet, it’s not clear when parts are considered “many” or at what point something is difficult to understand. Here are my thoughts on complexity in board games and what I think it all means. 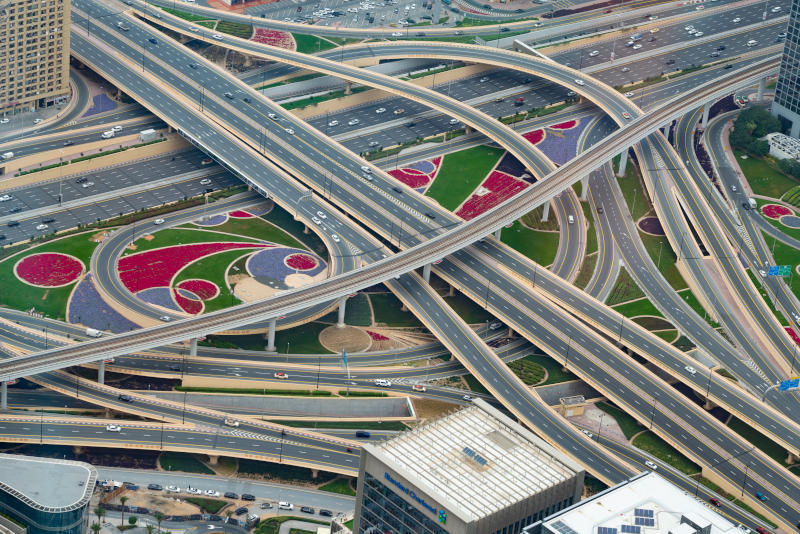 (Photo by Timo Volz on Unsplash)

First of all, complexity is actually a good metric to have for board games. We all know that sometimes we just don’t have the brain space to play a complex game, while at other times we really want to dive deep into the most complex game we can find to occupy our thoughts and put our focus on the game and very little else – and sometimes we just want something somewhere in between.

Famously, Board Game Geek has a complexity rating for most of the games in its catalogue, that, like many of the other metrics, is based on votes from its user base. Like any figures derived from a large number of votes, the end result provides a pretty good and reliable measure, assuming that the majority are reasonable votes and not an attempt to intentionally skew the result (see “Wisdom of the crowd“).

So even though I would argue that the absolute figure you find on Board Game Geek won’t tell you if a game is the right level of complexity you’re looking for, it still allows you to compare different games. The idea is, you take a game that you know and that you have decided is a certain level of complexity in your view, you can see what figure that same game has on Board Game Geek and then find other games with a similar complexity rating, or those that are more complex or less complex.

You can even look at how much more complex or less complex other games are compared to that baseline using ratios, meaning another game is half as complex as your base game or twice as complex. It makes it relatively easy to get a relatively reliable scale of complexity that you can relate to your own requirements.

Of course, you can adjust that scale to your own needs and calibrate it to your own specifications. So if Board Game Geek‘s complexity range is much wider or narrower than yours, you can scale it down or up as needed. It all comes down to a bit of arithmetic really.

However, complexity on its own doesn’t capture the nuances of a game of course. Some games that are rated really complex by Board Game Geek or by yourself may not feel very complex at all to someone else and the other way around. I think it often depends on the mechanisms used as to how complex you feel a game is.

A game that really is relatively easy may seem very complex to you, if there are a number of mechanisms you’ve not come across yet. However, once you’ve understood those mechanisms, the game seems very easy to you. I found that myself. Looking back at the games I used to play years ago, I feel they seem very easy, but at the time I learned to play them, they felt relatively complex.

Complexity can also sometimes be expressed in the sheer number of options a game gives you each turn. Some people will really find it hard to make choices and may get a feeling of analysis paralysis, which will make them consider the game very complex. However, someone else who can quickly see through the mass of choices to find the best option and easily form a strategy won’t think the game is complex.

I do often think that a good theme can help here. An abstract game that has a dozen options will make it hard for some people to choose one, but with a good theme, it can potentially be really obvious which one to go for.

Just imagine that on your turn the game gives you the choice between making cheese, milking cows, buying cattle, building a cheesery or taking income. If you have no money, then you can’t buy cattle, let alone milk them, let alone make cheese, for which you would need a cheesery anyway.

Suddenly it’s obvious that you take your income first, then get some cattle, then milk it, then maybe get some more income, build a cheesery and finally make cheese. The theme shows you how each option leads to the next choice. In an abstract game, that same tree of choices wouldn’t be so obvious.

In a similar vein is a good rulebook of course. A game can feel very complex when you read the rulebook, but as you start to play it, everything really flows and makes sense, making the game feel much less complex. All the different moving parts just mesh and what seemed complicated is actually straightforward.

I bet there are other reasons why games can feel complex. What do you think? Also, what do you think about complexity ratings, like the one on Board Game Geek? Do you find them a useful guide or do you not care about them much? Please share your thoughts in the comments below. It’d be great to hear what others think.