Different people buy games for different reasons, and many of us will have amassed a little, or not so little, collection that we have at home that we are proud of. Yet, sometimes we’re not sure how we got there or how we should continue going forward. So it’s often good to re-evaluate the games we’ve got and think about why we have bought them. Then we can decide how we want to continue in the future, and in this article, I want to look at some of the reasons why people buy games and how they curate their collections. 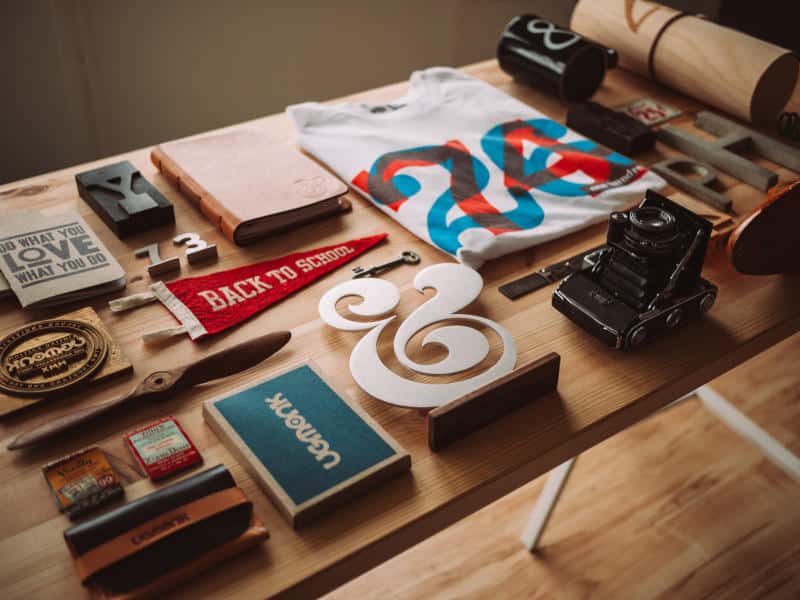 (Photo by Jeff Sheldon on Unsplash)

I think for many people the decision as to what games they buy is down to budget. Very few people can afford to buy every game they want. However, cost alone isn’t really the deciding factor. I don’t think anybody just buys every game they can find below a certain value or based on a specific price-to-value ratio, even though the cost will ultimately decide if you can afford to buy a game or not.

One approach for some people is to buy always the latest releases that are most talked about, the so-called “hotness”. Several thousand games are released each year, so nobody can buy them all, at least not realistically, but there are games that everyone talks about, and those rise to the top of the hotness chart – and then people buy them, or pre-order them in most cases.

In a similar vein are people who buy pretty much everything that’s released via Kickstarter. Again, nobody will be able to buy every game published that way, but use the hotness chart to narrow down your choices and you could be all right.

In a sort of reverse way, some people always look for rare or out-of-print games, or editions of games. It is more akin to antique collectors, who want to have something that is very special and unique and not freely available.

The resulting collection, in all three cases, is going to be rather eclectic, with no particular theme or topic tying them all together. Many of the games will most likely be rather luxurious and chances are they don’t get played, because the collector wants to keep them pristine and bought them more to show off. It’s an interesting approach, but one that very few of us will probably be able to afford.

Another way of deciding what games to buy can be about completing a set. Some publishers number their games, such as EmperorS4, or they release games as a sort of series, which entices you to buy their games. Multiple expansions can also be a reason for completionists to decide which games, or in this case expansions, to buy. Sometimes it could be a certain theme, such as railroad games, or intellectual property, such as Marvel, that decides what games end up in your collection.

Similarly, people might want to buy all small box games, whatever “small” means in this context, or all games with a specific mechanism or component, such as dice games for example. Even buying all games from a particular designer, artist or publisher is a motivation for some people. I know at least one person whose mission it is to buy all games from Oink Games, and I must admit, once you find a publisher whose games you like, you are likely to buy other games from them as well.

Some people decide what games they buy based on who they’re going to play them with. I, for example, always look for games that I know I will play with my wife or daughter, as well as games that I know will be something for my weekly games night group. It is then about finding games that will fit certain tastes, other than your own, and not necessarily about buying new games.

The resulting collection may seem quite mixed, but what ties them all together is the group of people you play the games with. There will be a certain thread of mechanisms found in the games or experiences that these games create, that may not be immediately clear, but that explains why they fit the tastes of your friends or family.

Another reason to buy a game, at least for me, is if it does something new or combines existing things in a new way. I bought Gloom for example, because it was the first game I came across that allowed you to layer cards on top of each other to modify them, something that Mystic Vale now does in a similar way or that the upcoming Canvas also uses.

Again, the resulting collection is rather mixed, but it’s still nice to have a new player experience with these sort of games, and more often than not I tend to make sure that these games will also suit my family or friends.

In fact, for many people it’s going to be some sort of mix of all of the above reasons. You might always buy new games, but only as long as they will fit the tastes of the people you usually play with – or you buy only Marvel games that are rare or out-of-print, which actually seems a very hard goal to achieve, given the recent surge of Marvel games.

So what are your reasons to buy games? Do you actively curate your collection or do you just buy whatever you please? I’d love to hear your thoughts and experiences, so please share them in the comments below.