I thought it might be time to give everyone an update of where I’m at with the blog, the podcast, videos and everything else I do in the industry. After all, we’re nearing the end of the year and everyone is starting to reflect on what they have achieved. However, there will be a separate article on my blog talking about what happened in 2019 in the industry in general and with regards to my work specifically, so here I focus on what is involved in producing the content for my various outlets and give you a behind-the-scenes look of what I do. 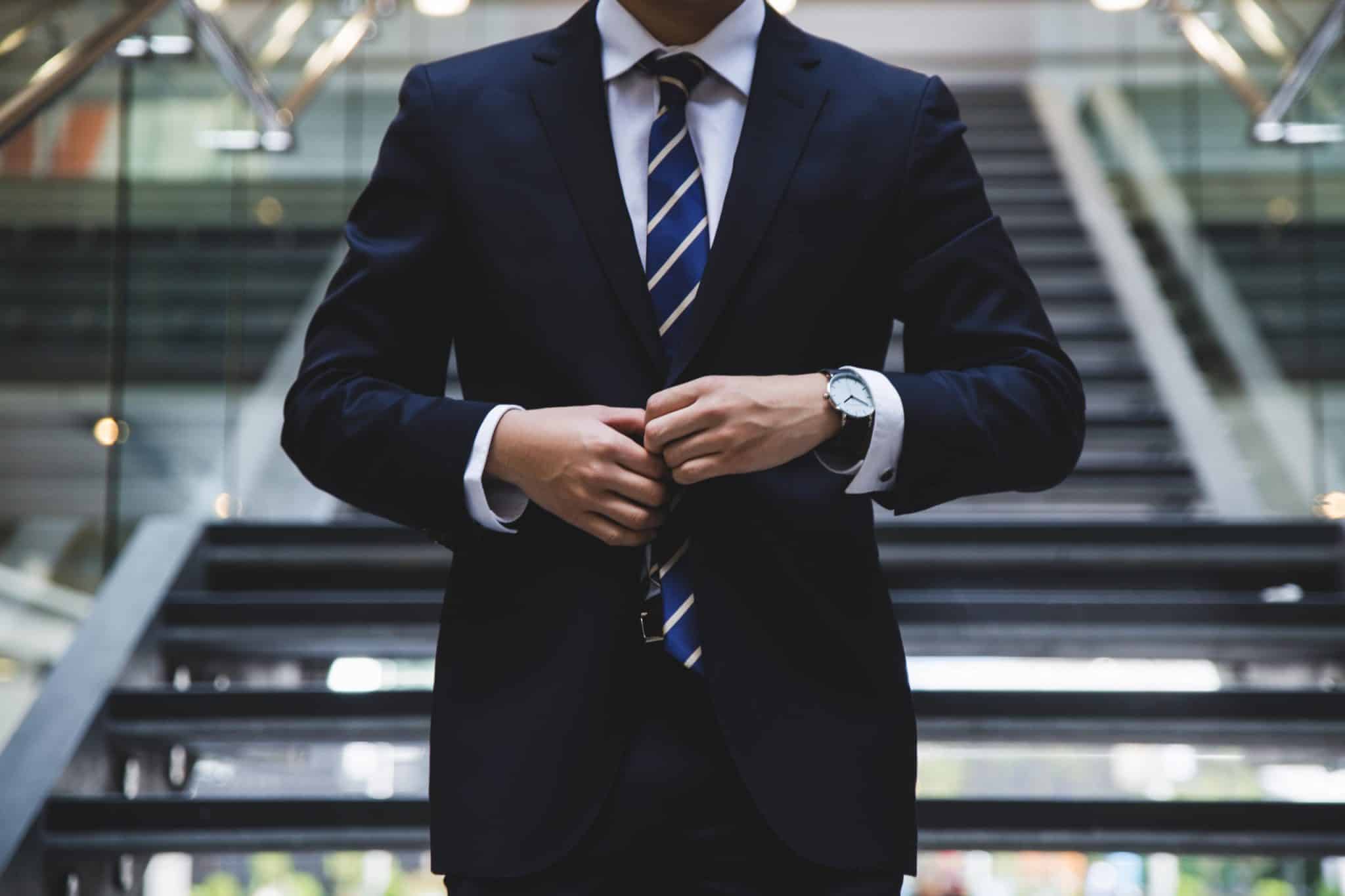 (Photo by Hunters Race on Unsplash)

Let me start by saying that 2019 has been a great year for me. Follower and subscriber numbers have grown, I’ve met a lot of wonderful people, a handful of publishers have sent me review copies, I started a new venture which is still in its infancy, and generally, I achieved a lot. The outlook for 2020 is also positive with some potential commercial jobs on the horizon.

However, the reality is that I do all of this alongside my day job. I know I’m not much different from a lot of other people in the industry who do similar things, and I’m not complaining – but I do want to put things into context and give you an opportunity to better understand why and how I do what I do.

So here are some facts.

I create 2 articles each and every week, one thought piece that I call a “Topic Discussion”, which this article sits under, and a review which I call the “Saturday Review”, as it is released on a Saturday. That means I publish around 104 articles each year, or somewhere around 9 articles each month. Each article contains around 800 words, which means I will have written over 80,000 words by year-end.

I also started recording each article in audio format this year, and I then convert the audio into a video to go onto my YouTube channel. The total audio for both types of articles released per year will be over 14 hours’ worth.

Additionally, I record unboxing videos, and by the time 2019 has ended, there will be 28 of them live. That equates to around 2 videos each month, or one video every two weeks. In total, I will have released around 4 hours of unboxing videos by the end of 2019.

On top of all of that, Antoinette of Board Game Inquisition and I work together on the Tabletop Inquisition podcast, where we release 1 new episode every 3-4 weeks. Each episode lasts around 1 hour, usually longer. So over the year that will be around 14 hours’ worth of additional audio content that comes your way.

The games I review are mostly not free. In 2019, I received around 10 review copies, and I was also able to review 5 games that someone else had bought. I also won 2 games in competitions and I did a handful reviews that were free to me because they were about things like online games websites, cargo bikes my friend builds, looking back at the year that was, top games lists, etc.

So out of the 52 reviews I will have published by the end of this year, just under half of them I didn’t have to pay anything for. That’s still a lot of new games I have to buy, so I have started my Takebacks series of articles, where I take a second look at a game I have previously reviewed. That way I might be able to reduce costs a little.

I also have a wonderful group of Patreon supporters, whose generosity allows me to cover my website hosting costs – at least to a large extent. I’ve also had a few ad hoc Ko-Fi donations, which helped me to buy some half-decent audio recording equipment. That’s all great and I’m really thankful for every single dollar that comes my way. So another huge thank you to each and every one of you who supports me that way.

The other element to all of this is time.

If you consider that recording, editing, publishing and then announcing a piece of audio on the various social media channels takes about 4 times the length of the final audio, then you can see that I need around 112 hours’, or 4 1/2 day’s worth of time to carry out the work for the audio versions of my articles and the full podcast.

Add to that the time it takes to make videos, from recording, to editing, to publishing, to announcing it on social media, which takes around 6 times the length of the video, and you get roughly another 24 hours, or 1 day a year.

Finally, add the time it takes to write an article, add a picture and announce it to the world, which works out around an hour per article or around 4 days a year.

That is somewhere around 10 days’ worth of work spread over a year, which doesn’t sound like much, but basically works out at just under one full day, i.e. 24 hours, a month. In reality, that’s more like one hour each day for the whole year.

Having a day job doesn’t leave a lot of hours in the day, considering I also want to spend some quality family time. I am lucky that I have a weekly games group and a wonderful wife who happily plays games with me. That allows me to try out new games which then enables me to write reviews about them, while at the same time spending time with friends and family. That is very special and precious to me.

I am also speaking with my employer about working more from home, which then gives me an extra couple of hours a day to spend on the Tabletop Games Blog work. However, overall it’s still a matter of finding a few minutes here or an hour there to get everything done.

I know this was a very long article, so let me finish by saying that I will continue to do what I do and keep looking for ways of making it all work. In the meantime, if you can spread the word about me and my work, I’d be very grateful – and if you become a patron, then even better.