I think supporting independent game publishers, and I include self-publishers too here, by buying their games gives you a warm feeling. In many cases, your money goes directly to one or two people who you know by name, whose photos you’ve seen many times, whose newsletters you’ve read, who you followed on Twitter and who you’ve started to trust. If their game was published with the help of a crowdfunding platform, you will have lived through the journey of the game from its first public outing to the final, finished product. Yet, independent doesn’t always mean small, and some publishers who seem to be large are actually only a handful of people. So if you like helping small publishers, because you want to know that your money goes to a couple of great people who deserve your support, you might have to think carefully. 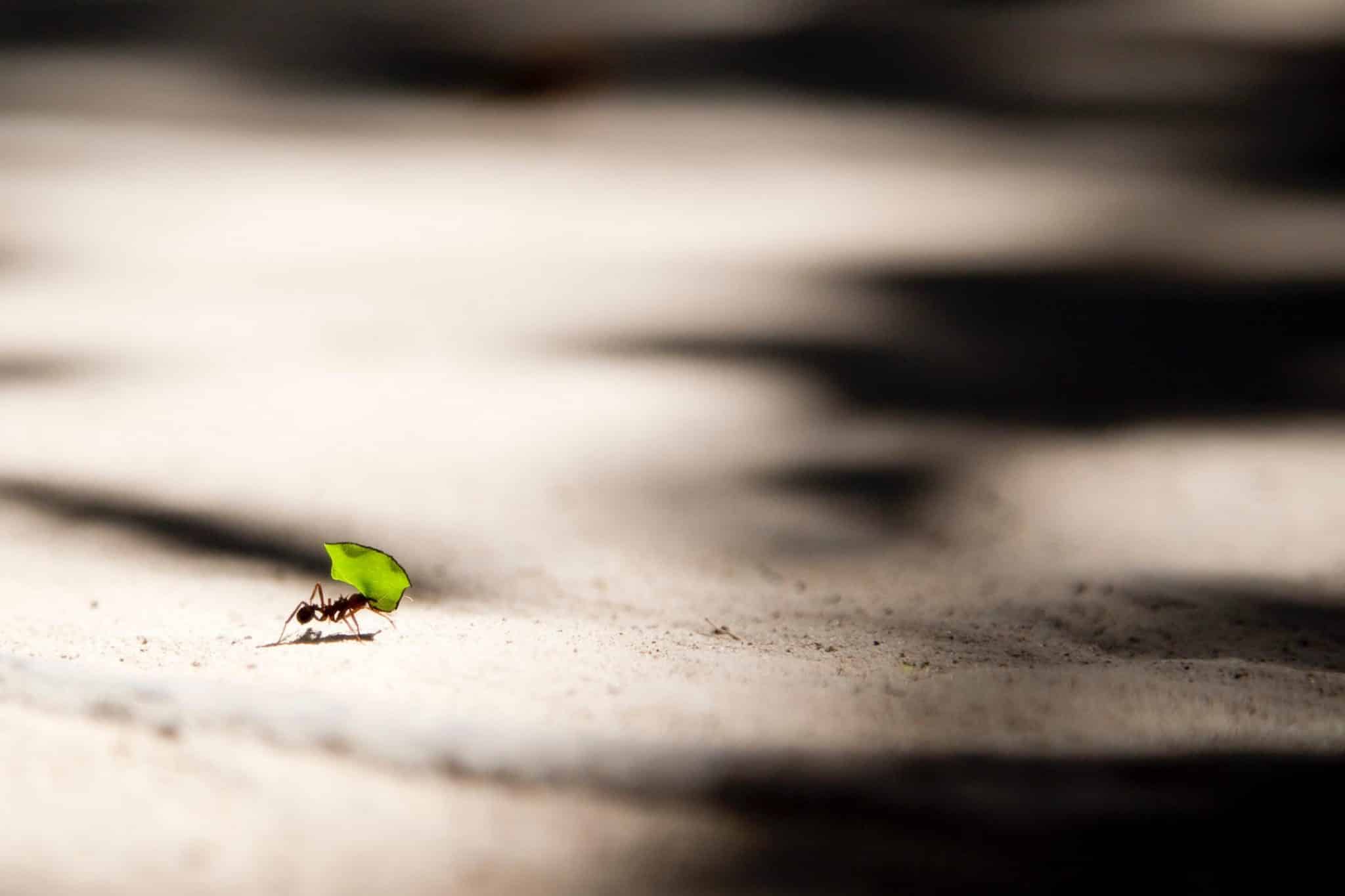 (Photo by Vlad Tchompalov on Unsplash)

Now, don’t get me wrong. I’m not trying to make you suspicious of every self-publisher, or every indie project. In fact, it’s sort of the opposite. My aim is to try and make everyone realize that a lot of games out there are made by people like you and me. People who have a day job and who do this in the evening and at their weekends, people who are dedicated to doing everything they can to make a great game that you will enjoy and cherish.

These people may have set up a company, and a brand, but they’re still just one or two people. The only reason they set up a limited company, or equivalent in their country, is to protect their livelihoods from any liability the company might have, usually in financial terms, but also if someone decides to sue. So just because you buy a game from a company, doesn’t mean you’re buying from a business that employs dozens of people and has a six-figure turnover.

That means when you have a problem with a game or are disappointed with something from one of these small publishers, then be reasonable with your expectations as to what the company can do to help you. A lot of small publishers happily send out replacements, even though that can often be tough for them, despite having extra copies made to deal with these sort of issue, but don’t be surprised if they ask you for proof of the problem or if they are a bit more resistant than much bigger publishers, whose profit margins are much higher. A small publisher will do what they can, but there is only so much they can do.

Of course, there have been Kickstarter campaigns that funded several times over, and it’s easy to think that a project that funded with one million pounds means that the creators have a million pounds between them. The reality is that most of that money will pay the project’s bills, such as game illustrations, design work, rulebook writing, translations, production, logistics and shipping. The profit will be relatively small and is often used to invest in the next game.

In fact, campaigns that did much better than the creators thought will need more people than expected, to fulfil the demand created by the much larger than expected number of backers. Suddenly, a project that was meant to consist of sending out a hundred or so copies of a game, turns into one where a thousand copies need to be sent out. There is no longer any way for a single person to deal with that, but even then we’re not necessarily talking about staff growing into the dozens.

On the flip side, there are large publishers who do indeed employ dozens of people and that have a huge annual turnover. Three spring to my mind: Asmodee GmbH, CMON Inc and Games Workshop Group PLC. Two of these are share issuing companies, and all three publish annual reports of their business activities. These reports show a lot of financial information that will give you a good idea as to how big the business is. There are more companies like this in the tabletop games industry of course, and you will probably be able to name a few of them. These are indeed giants and I would find it hard to call them independent.

Then there are many publishers who sit in between. Some of them want to call themselves independent, mainly because they’ve not yet been bought by Asmodee, but personally I’d say they’re not independent. To me, independent does indeed mean a group of a handful of people, but of course, there is no clear line you can draw. So you will have to make up your own mind about what you want to call independent.

You will also have to decide whether you want to support independent publishers specifically, or if you have other criteria. However, when you do think about independent publishers, bear in mind that well-established names with a large turnover can still be small outlets with people who work independently and with their own goals and ideals.