Language in tabletop games has been a topic for quite some time now. Many games aim to be language independent, using symbols and graphics, or colours and numbers to convey how the game works, instead of words. However, even language-independent games use some kind of language, which becomes only too clear when the symbols in a game have not been carefully chosen and just don’t make sense. So language is critical when playing games for many reasons, some of which I want to discuss in this article. 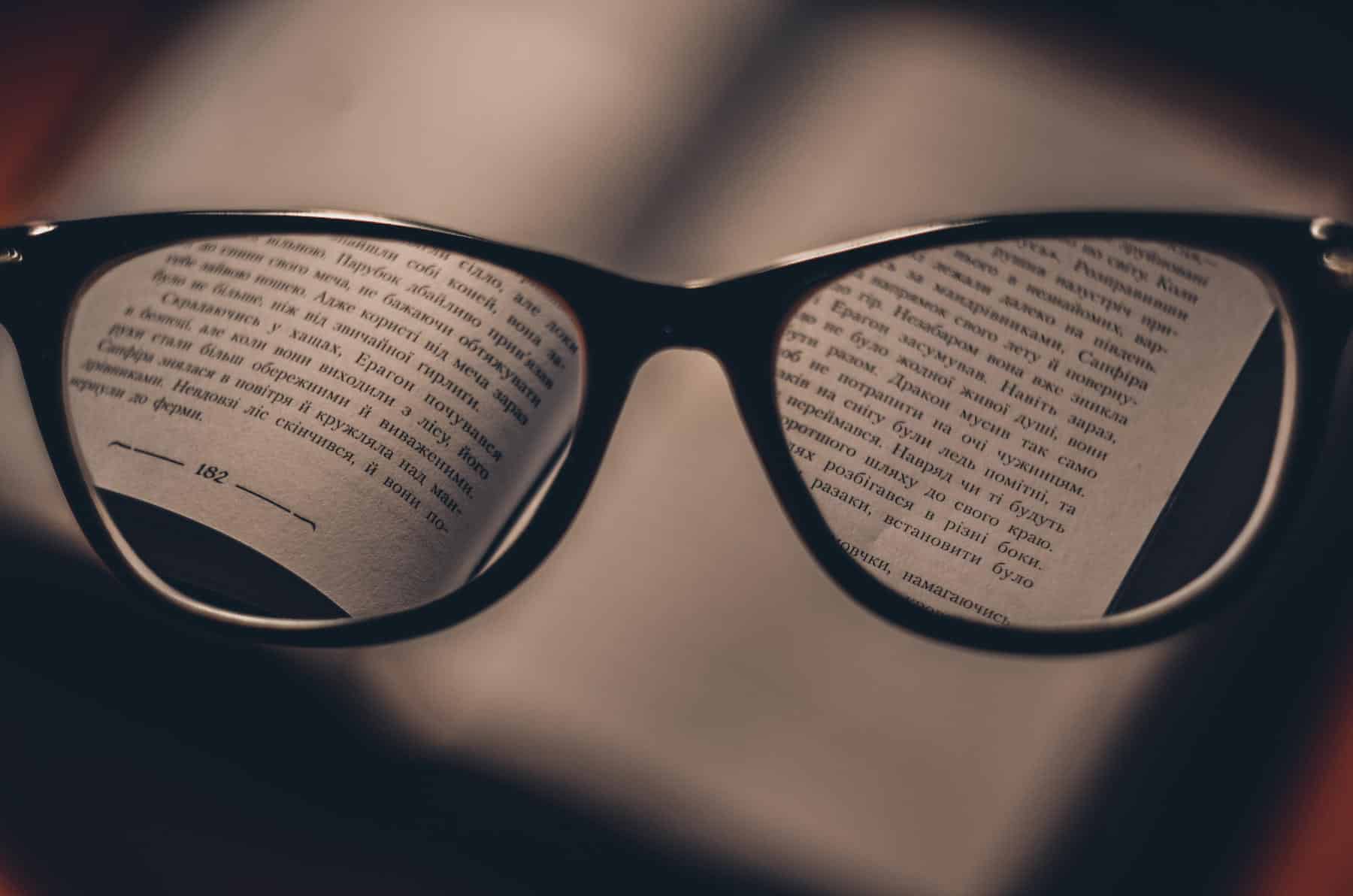 Let’s start at the beginning then and look at rulebooks. We all know the moment when we open a new game and immediately put aside the foreign language rulebooks. That’s obvious of course and highlights the need for translations, but let me get to that later. Once we find the rulebook in our language, we then deal with language at the grammar and semantics level. It is no good if a rulebook is not written in an easily understandable way. Just imagine long sentences, double negatives or convoluted terminology. It would be a nightmare.

Speaking of terminology, it can sometimes be hard to gauge what words need to be explained and what can be expected. If you think back to when you first started in the tabletop games hobby, you will remember that there were certain terms you didn’t know then, but that are obvious and basic to you now.

A rulebook can use a glossary to help with this of course, and the publisher will have a target market in mind that will help decide what words need to be explained further and what words can be assumed as known by players.

Let’s not focus on rulebooks though. Language appears throughout a game. It will depend on the type of game, but chances are there will be some sort of text within a game, either on the game board, player mats, cards or similar. For these, it is even more important that they are clear and easily understandable, which can be tricky when you have only a small amount of space to explain a concept or action.

That is why many games rely on symbology, by which I don’t just mean icons, but also colour. Symbols are just another type of language to me, so the same rules apply. They need to be clear and easy to understand. Colour use needs to consider that a large number of people are colour blind, which of course doesn’t mean 100% blindness, but a varying degree of being unable to distinguish between different types of colour. I have deuteranomaly, which means purple often looks blue to me, for example.

Iconography is also important. Not only is the size of symbols important here, but many graphics can rely on cultural references that some people may not understand, because they come from a different cultural background. So games that want to be language independent need to think about that quite carefully.

My favourite example is the symbol for phones, which these days is an illustration of a mobile phone, when not too long ago it would be have been that of a landline phone with a handset connected by a spiral cable to the base unit.

Culture of course influences language hugely, not only in the sense of different languages used in different countries, but also in the sense of cultural references of different social groups within the same country, different age groups, regional differences and also sign versus spoken language, and similar differences. So games that rely heavily on text need to be carefully translated. There will be things that simply won’t work in another language. Think of the English (or should it be British?) sense of humour, which often just doesn’t make sense to people from other countries, or may be funny for different reasons.

However, despite all of this, I found playing games connects people, if they want to connect that is. It is an opportunity to make friends, because you have something in common. Games may be very competitive, but they can also create a lot of fun and enjoyment and bring us closer together. So let’s overcome the boundaries that language creates and focus on what we share – a love of tabletop games.

It would be great to hear from you about your experiences with language, symbols or such like in the games you have played. Have you found a game that really breaks down the language barrier? Is there a game that you found really language independent? Feel free to put down your thoughts and experiences in the comments below. I would love to know what others have found.