For many of us it is easy to forget how we started with tabletop games. We have now played so many different games and followed the industry for some time that we forget the games we used to play and love. Of course, we have stopped playing some of these early games for good reasons. Our tastes will have changed and as we discovered more games we realized what it is that we enjoy more than the games we started with. However, that doesn’t mean our early games are bad games. In fact, it will be these games that are great for introducing new people into the community. 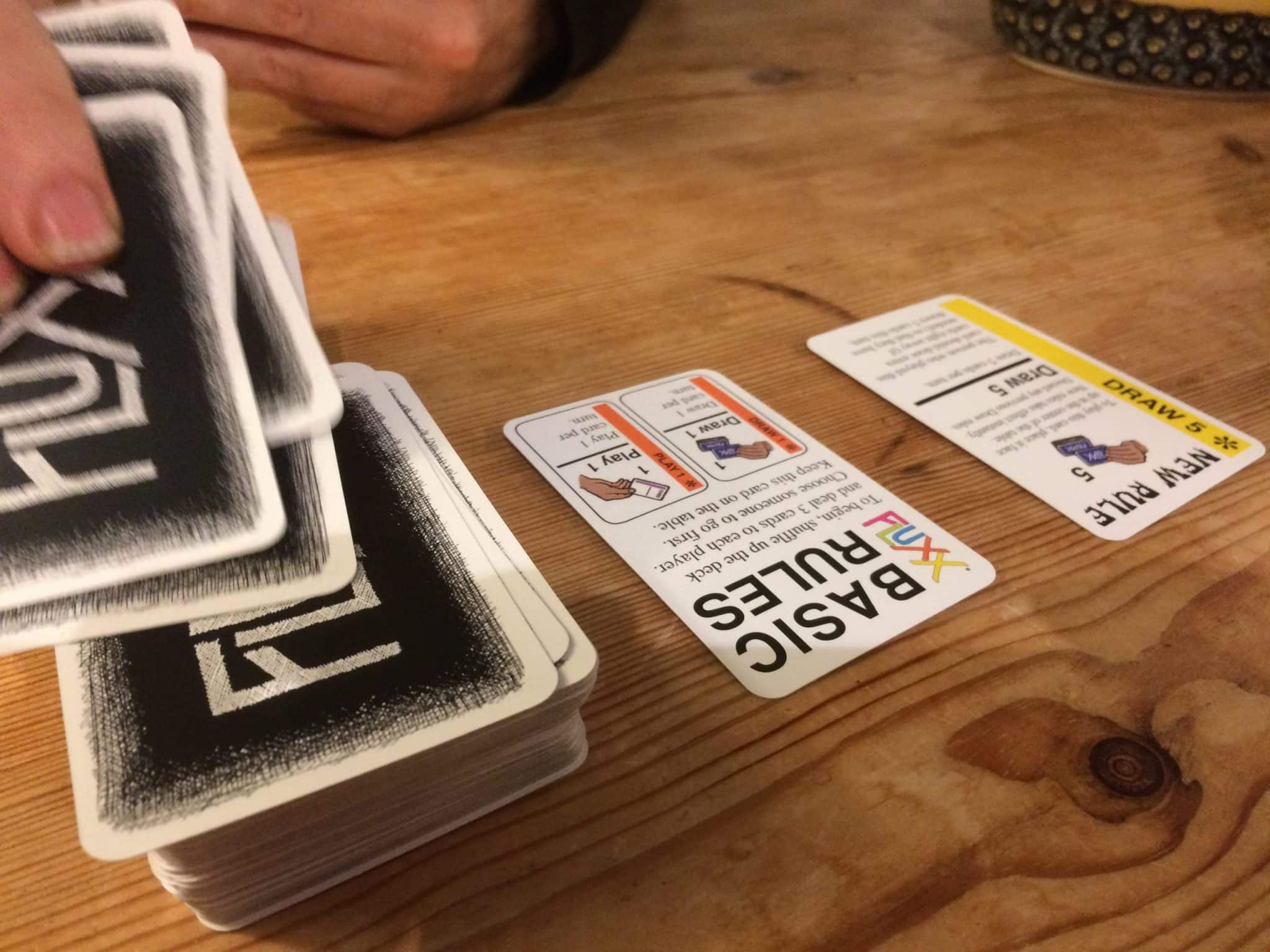 I appreciate that some of us have a regular playing partner or group, and in that case we’re not looking for new players. However, from time to time our games group will grow or we meet new people who we think would enjoy playing games, because it something that we enjoy. When that happens, it is important to find a game that will suit them – and that can be hard.

First of all you should establish what level of experience playing tabletop games the new person, or people, have. After all, most people will have played some sort of games at some stage in their lives, so there is usually some sort of level of experience to start with. If there is some prior experience, establish what games these people have played to help you narrow down which new game to introduce them to. You might find that someone loves chess, so a strategy game could be for them, or they love more luck based games, so a card or dice game might be a suitable start.

I think it’s also worth thinking about the sort of themes a person might like – or if a theme is actually necessary. Again, if someone love chess, then they might be happy with an abstract game, but other people might find some themes more interesting, which could make it easier for you to introduce them to modern games. There is a wide variety of games on the market, so most themes should be covered, and for each theme there will be games with varying levels of complexity.

Components can also be a big draw for people, and maybe sometimes more important than them. A beautifully illustrated game is probably more fun to play for a lot of people. If you have wooden tokens, rather than cardboard ones, or metal coins, then people are usually more likely to enjoy playing the game. A lot of people are tactile or visual or both. A fun component can also be a great draw, say for example a dice tower, or some other moving parts. It might seem gimmicky, but it is all about enjoyment, because if someone enjoys something, they’re more likely to stick with it.

Always consider game length as well. If someone is happy to sit there for an hour to play chess, then a longer game might be fine, but even then I’d probably opt for a shorter one, or offer to play just one round and see how they feel about it. After all, longer games can be a bit overwhelming at first. Generally I’d say you’re better off finding shorter games to easy new players into new game mechanisms and concepts.

Speaking of mechnisms, do consider that as well. If someone know card games, then they will be familiar with the concept of a hand, sets and probably trump cards. However, they may know nothing about card drafting or card combos and mechanisms like that. So a game like Fluxx might be a good start, because there are only so many choices to make on your turn at the beginning of a game, meaning the game has very little complexity. As people draw cards, you can explain what they do and point out their benefits, slowly easing players into new mechanisms and concepts.

Games where there are very few rules to teach before you can start playing are always great. So when you teach a game, think about what rules are absolutely necessary to start playing. Don’t worry too much about strategy at this point, but say that the way you teach the games is about getting started and not about teaching how to win. You can always explain that after you played a round or two, people can decide if they want to start again, now that they understand the rules, or if they want to carry on – or if they want to stop altogether. After all, games that you think are a perfect match for a person may turn out not to be – and that’s fine. That’s why it’s important to get started with playing, so if it doesn’t work out, you can try and play something else.

Always remember that playing games should be about fun, especially for new players. Winning and competitiveness can come later, if ever at all. If people enjoy playing a game, then that is much more important than teaching them to win.