There seems to be a clear divide among tabletop gamers when it comes to co-operative versus competitive games: some love co-op, others hate it with a passion. 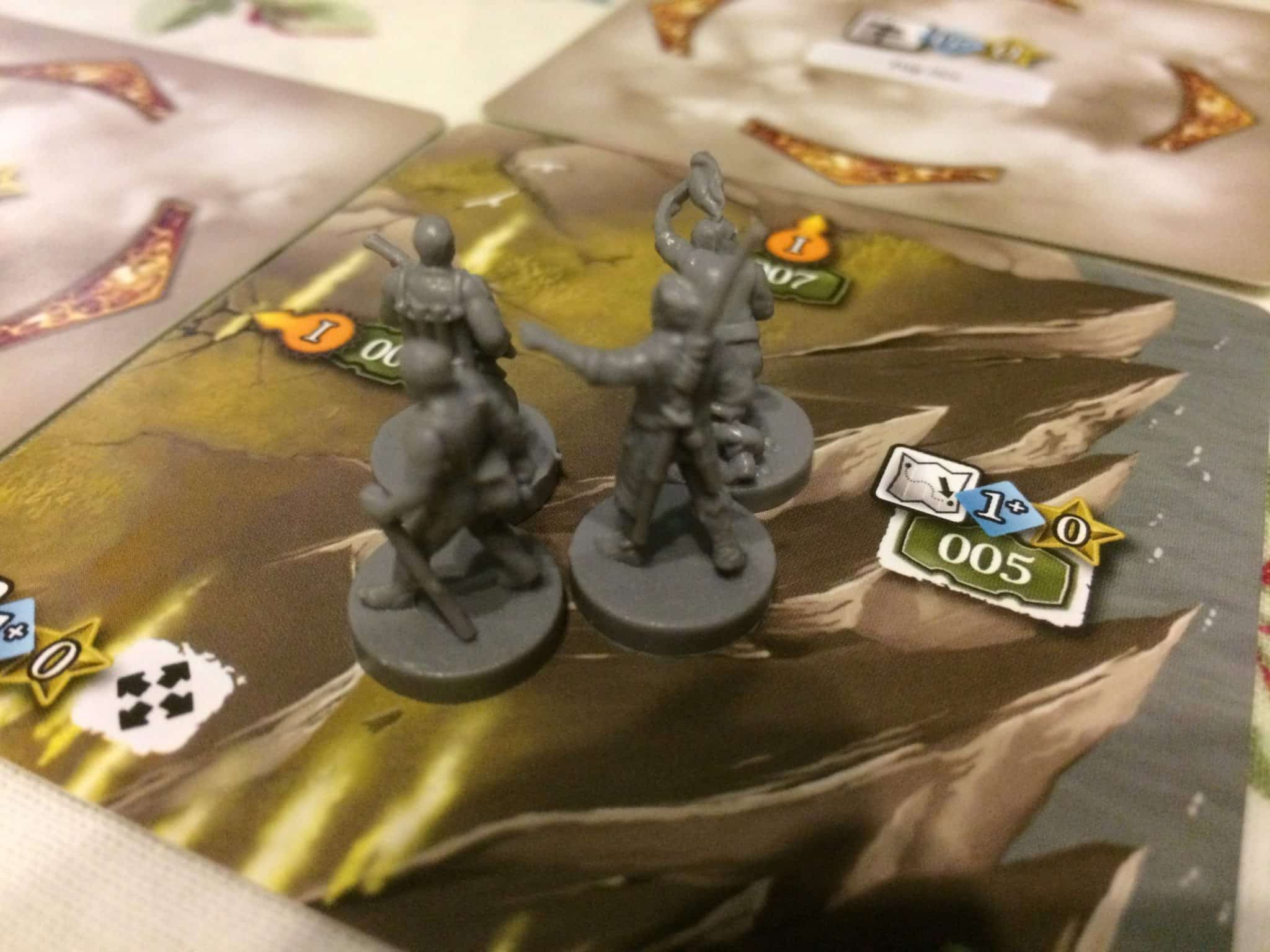 The haters will point out that most co-op games end up with one person telling everyone else what to do, or the game itself limits the choices everyone has. For example, if 10 zombies pop up in one place, you have to deal with them – and it’s for the nearest or strongest player to do so.

Those who love co-op games will point out exactly the same reasons – they either love being the alpha who leads the team, or they prefer not having too many options and being lead down a path towards the end of the game.

There are also a handful of co-op games that allow players lots of different choices without making it impossible to win the game. 7th Continent is one example, where players are not lead down a certain route and every choice is important – but very few choices immediately make the game impossible to win. Role playing games are also good examples for co-op games where players can make their own decisions and still win the game.

Have you ever played a co-op game? Do you have a favourite? What makes a good co-op game in your opinion? Please post your thoughts below.