When creating a new tabletop game, a large chunk of time is spent on testing. Even very simple games need to be thoroughly tested to ensure they work. Playtesting helps identify whether a game is fun, balanced or swingy, lasts the right amount of time, works with the intended number of players and if there any issues with the rules. 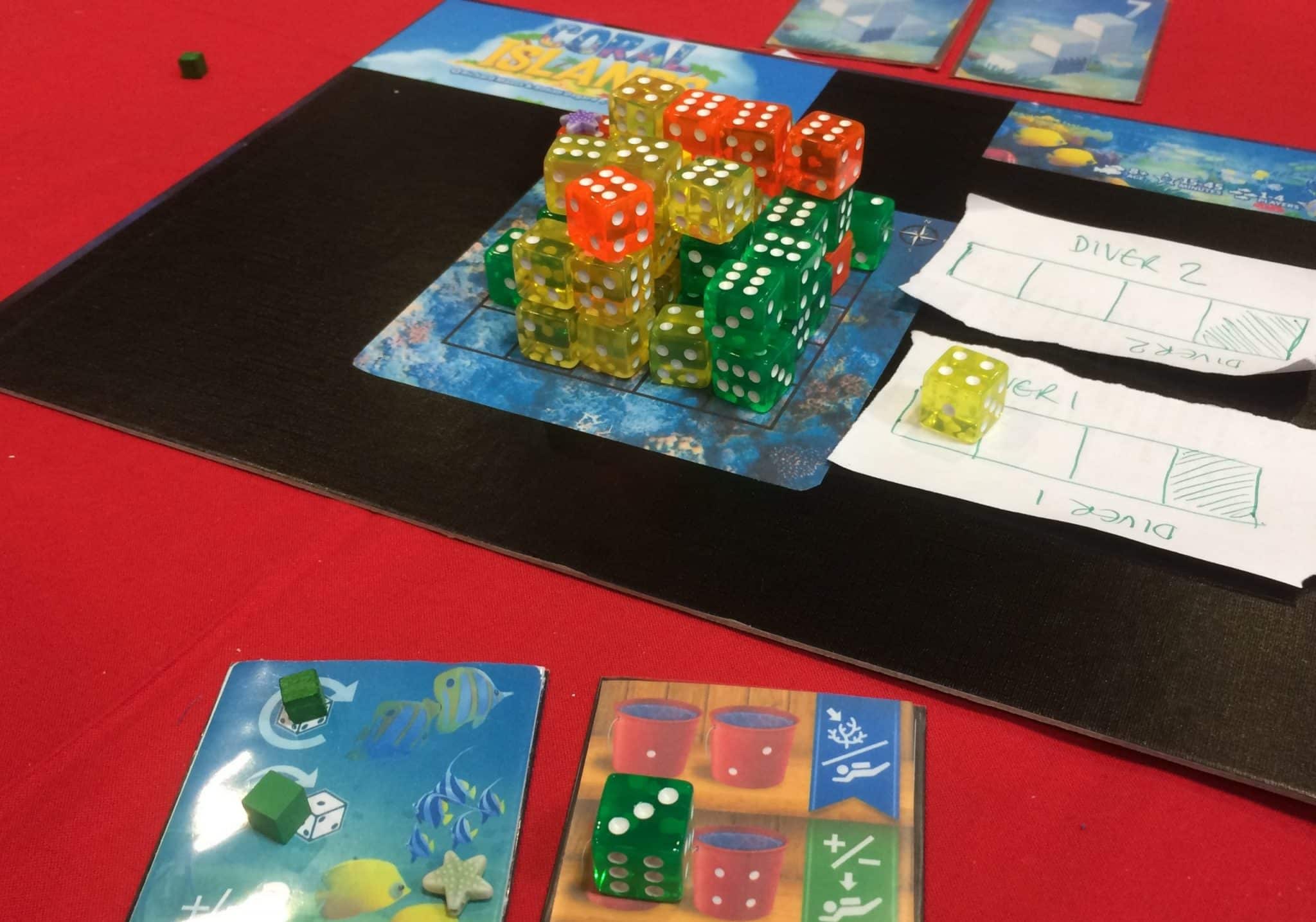 Testing is often done by the designers of the game to start with, but should soon include people who haven’t played the game before, which tests how long it takes to teach the game, as well as gives an opportunity to double-check if the rulebook is easy to understand or contains mistakes.

It is vital that all playtesting includes a feedback phase. It might be worth splitting this into stages, asking for feedback after explaining the rules, during the game and then again at the end. Put together a list of questions that you use for every playtesting session, so that you can compare all sessions, but allow for free flow feedback and always encourage open, honest and constructive feedback. People often don’t want to offend the game designer, but it is vital you really know what people think.

I have now playtested a couple of games and really enjoyed the process. Have you had a chance to test a tabletop game? If so, what was it? How did you find the process? Please let me know your thoughts in the comments below – or feel free to start a completely different tabletop game conversation.