Inspired by a Twitter post from Matt at Lost My Meeples, I wanted to talk about what I think a publisher’s responsibilities are when it comes to replacing board game components. I think there are some things we will all agree on that a publisher should replace and others where we probably all agree that a publisher doesn’t have to send replacements. There will also be plenty of things somewhere in between, that sit in a grey area somewhere and aren’t so clear-cut. 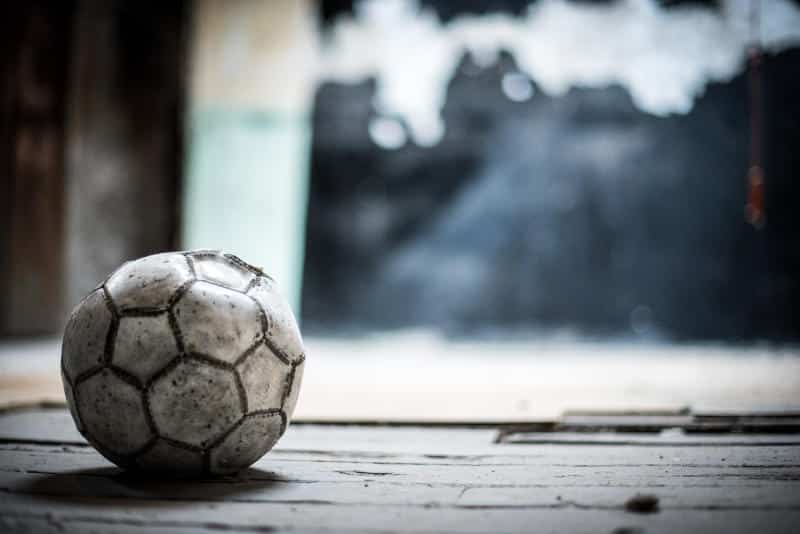 In the post, Matt showed a picture of a slightly dented board game box and asked for a respectful discussion about whether or not people thought that the publisher should send a replacement box. Matt explains that “to send the box alone would cost $19” and adds that he intends to help the customer. He just wanted to see what people thought. The dent looks quite minimal. It also sounds like nothing else is missing or broken and the game is perfectly playable and enjoyable.

Rather than tell you what I think, let me leave this case with you for now. I will discuss this and similar edge cases later in the article. In the meantime, maybe you can think about how you would deal with the situation. Let the case of the dinged box percolate for a bit.

Instead, let’s talk about situations that I think we all agree on – and when I say “all”, I mean customers and publishers alike.

The most obvious and probably most common situation is missing components. I have not come across a single publisher who refused to send out replacements. That’s based on my personal experience and what I have heard from others. As long as I could prove I owned the game, missing pieces have always been sent out free of charge.

In fact, I can name quite a few publishers who go above and beyond, if you ask nicely. For example, I’ve asked for replacement parts that I damaged myself. After explaining my mishap, I was still sent new components for free. I even asked some publishers if they could send me components to help me playtest or as a present for someone. Every time they were very happy to help me. Granted, we’re talking about a handful of cards or some simple wooden components. Even so, the publisher didn’t have any obligation to help me.

So, on the whole, I think publishers are very helpful and as long as it doesn’t cost them too much to post whatever it is you’re asking for. They will do what they can to make you happy. When it comes to missing components, they will always sort things out, free of charge and as quickly as they can.

It gets more complicated when we talk about damaged components. If something is damaged to such a degree that a game becomes unplayable, then I’m sure every publisher will be happy to send out replacements free of charge. For example, the cube tower in your game is damaged so that cubes don’t fall through or no cubes are caught and kept inside. Then you would deserve a new one. Similarly, if a game comes with a cloth bag for secretly drawing tiles and it has a hole in it. Then the publisher should replace it for free – and I’m sure they would do so.

Next, let’s talk about components that aren’t damaged enough to affect gameplay. Maybe there are custom meeples in your game and some of them have lost bits. Let’s say one or two deer meeples have lost an antler. They look ugly, but there is no detrimental effect on gameplay. You can still count how many deer there are and the antlers don’t have a point value or anything. So the question now is, whether a publisher should send out replacements.

Most publishers will probably be happy to send out new deer meeples to replace the damaged ones. They’ll even do it free of charge. That’s great and I would be very pleased if my deer all had antlers, but it does start to take us into a grey area. After all, sending out replacements isn’t free. Publishers don’t keep drawers full of components to send out to customers. Most of the time, they will have to break into a complete, unopened game and pick out whatever is needed. It’s basically one less game they can sell and is on top of the postage costs and the time it takes someone to sort out the replacement order.

So far we have talked about components inside a game box. Now it’s time to look at the damage to a game box itself, like in Matt‘s post. Usually, when you buy any product, you don’t pay for the box. If a box is damaged, but the item inside is absolutely fine, you can’t really ask for a replacement. Packaging isn’t covered under laws and regulations. In fact, if an item is damaged, you’re not required to return it to the retailer in its original, undamaged box. You can get a refund or replacement, whether you’ve kept the box or not.

The thing is, when it comes to board games, the situation seems to change. After all, board game boxes have beautiful art on them. People like to display them on their shelves. Some people proudly frame them and hang them on their walls. It’s as if the box is part of the game itself. If the box is damaged, it’s like the game itself is damaged. Of course, that’s not true and a game is still perfectly playable and enjoyable, even if the box doesn’t look its best.

Yet, most of us want to receive our shiny new game in perfect condition, including the box. It’s a reflection of board games as luxury items. You probably keep the box of an expensive watch and you keep it in perfect condition. The box is part of the item. It makes sense, because games are often not cheap and things that are expensive are things you want to look after.

So it’s no surprise that publishers are often happy to replace dinged boxes, even though it’s not cheap to do so. In a market where profit margins aren’t huge, every time replacements have to be sent out, it hurts the publisher a little.

Maybe it’s time for all of us to be a little bit less precious about our games. I mean, yes, we can sleeve all of our cards and make sure nobody has greasy fingers while playing a board game. We can mollycoddle our games and complain about every slight ding or dent. We can cry when our custom wooden meeple hasn’t made it through the production process unscathed. Or we could relax a little and enjoy our games. I mean, if you look at my copy of Love Letter, you’ll see how much it has been loved. If you’re a card shark, you can probably tell what card someone has in their hand. However, we enjoy it every time we play it.

I know it’s not as cut-and-dry as all that and some people want to keep their games in tip-top condition so they can resell them. There are lots of things to consider and I hope this article has given you some food for thought.

So, what about you then? How do you feel about dinged boxes? Have you had bad experiences with publishers? Have you not been sent replacements for missing or damaged components? Please share it all in the comments below. I’d love to hear from you.