I have often heard that board game reviews should talk about the price of games. If a review tries to help people make a buying decision, then that makes perfect sense. After all, the best game in the world may still just be too expensive and a game that’s free may still not be worth it. Of course, there are many steps in between. So how much a game costs is clearly something people consider. Yet, I never mention the price of a game in any of my reviews and I don’t plan on doing so in the future. Let me explain… 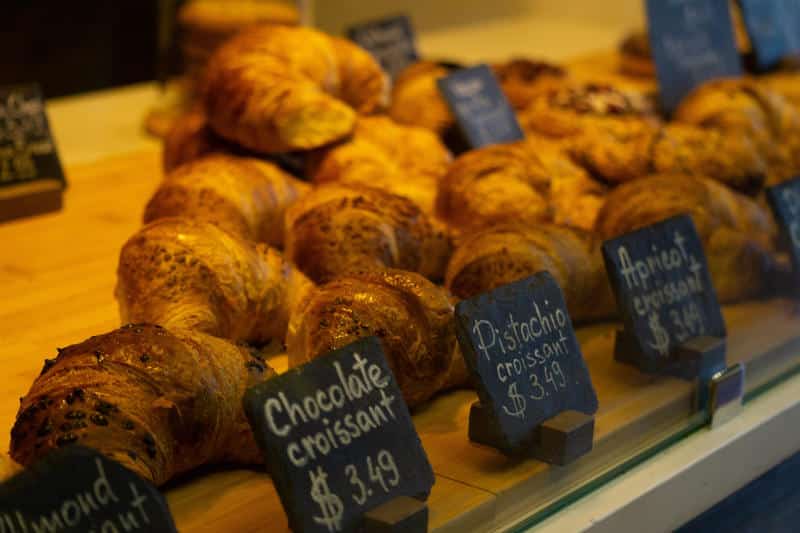 (Photo by Terrillo Walls on Unsplash)

Sure, I could add a game’s retail price to the table of statistics at the top of all of my reviews. I could just use what the publisher lists on their website. That’s easy enough. The problem is, prices change over time, which means they are only valid at the time of writing. If someone reads my review months later, the game will probably be sold at a discount.

In fact, the game was probably already available at a lower price from one of the bigger retailers when it was first released. If you don’t believe me, then just find a handful of games and look up their prices on the publishers’ websites. Then go to a board game price comparison website and you’ll see the same games offered by various retailers at widely differing costs. The difference between the publisher’s price and the amount you have to pay in retail can be huge.

Additionally, games are often available in the second-hand market not too long after their release and are usually sold at even lower prices. So if you don’t mind getting a game that someone else has already played, then you can get it really cheap.

There are other issues, like crowdfunded games which never go into retail, shipping costs and more that render listing a fixed price on a review pretty much pointless.

I think what’s more useful is the “value” of a game. It’s a vague term, but talking about “value” means talking about “importance”, “usefulness” and “worth”. There are many metrics that can describe various facets of the value of a game.

One thing I often highlight in my reviews is how a game made me and the people around the table feel. For many of us, playing games is about entertainment, relaxation and fun. If everyone had a great time playing, then the game has good entertainment value. If we were all engrossed in the world that the game created and completely forgot about everything around us, then that’s another valuable property.

Something else I also often talk about is components and production quality. I don’t always mention it, but when a game is really well made, then I will point it out. A game that looks great on the table and where the components feel nice in your hand adds to the gameplay enjoyment. At the same time, a better quality product means better value for money. It’s just worth more, whether in terms of hard cash or the more vague concept of value.

I usually go for deluxe versions of games, when I can afford to, because of the additional value I feel I get. Metal coins, linen finish, cloth bags, custom wooden tokens and meeples and everything else is hugely enjoyable. However, I do point out in my reviews when I specifically talk about the deluxe components. That way, you, the reader, can decide if you want to splash out more money for the extra bits or if the basic version is more than enough for you – if the game is worth it at all, that is.

Value of a Game

Replayability is also something I often talk about in my reviews. After all, a game that you play again and again and again and that stays in your collection for many, many years is usually better value than a game you play only once or twice and then get rid of.

It goes even one step further. A game that appeals to a wide variety of people is more likely to get to the table more often. If that game is also highly replayable, it’s going to be highly valuable to you. Again, it goes back to the enjoyment you get out of it. If you can play the same game with your whole family as well as your various game groups, then that’s amazing.

How valuable a game is often doesn’t depend on how new it is. I know, many of us always want the latest game, but in reality, a game that’s a few years old, but new to us, can be just as valuable. Sure, there are many games out there that were amazing for their time but have not aged well. Yet, there are also a few amazing evergreens in our hobby that are worth having a look at. That’s why I don’t shy away from reviewing older games. You never know, you might find a real jewel that’s now widely available in the second-hand market.

So the value of a game is about how much you get out of it. If the money you pay for it matches the perceived value, then that’s great. It’s all about value for money, as we know.

Of course, whether or not you, the reader of my reviews, ultimately decide to buy the game or not is completely up to you. A game that ticks all the boxes for you and costs £50 might still be too expensive. Someone else might think £50 is an absolute bargain. It all depends on your situation.

It’s always going to be impossible for me to know, and quite frankly is none of my business, what your disposable income is and whether you’re currently able to afford to pay £50 for anything, let alone a board game. That’s another reason why I don’t think listing a price on my reviews is helpful in any way. You’re much better off trying to search for the game yourself and see if you can find a bargain for a brand-new copy or prefer to go for a second-hand sale.

You may also see games as a form of investment. You might like to buy deluxe editions, because you know they are more likely to keep their value over time. Your plan might be to sell your games when you’re done with them and want to recoup as much of the money you originally paid as possible. So a £150 game might be cheap to you, because you know you can sell it for £100 even a year later. You might even expect to sell it for more, because it’s a limited edition game, for example.

I will never know your motivation for buying board games. It’s very possible that you feel any distraction is worth the money. Maybe you see board games as a way to get away from day-to-day worries. So you’re happy to spend a little more if it makes you happy. Everyone will have their own reasons for deciding when something is too expensive.

Now I wonder what you think about listing prices alongside reviews. Do you think I should add them to my reviews? What price should I list? Should I offer links to retailers so you can quickly check the price of the game I review? I would love to hear what you think is good value for a game. As always, please share your thoughts and suggestions in the comments below.