Everyone in our hobby loves playing board games. That’s by definition, of course. Additionally, there are a lot of board game adjacent hobbies that many of us enjoy, such as miniature painting, card collecting or trading, finding wonderful and usual dice and so much more. However, I think there is something else that many of us really enjoy doing and that is to do with the game before the game – but let me explain. 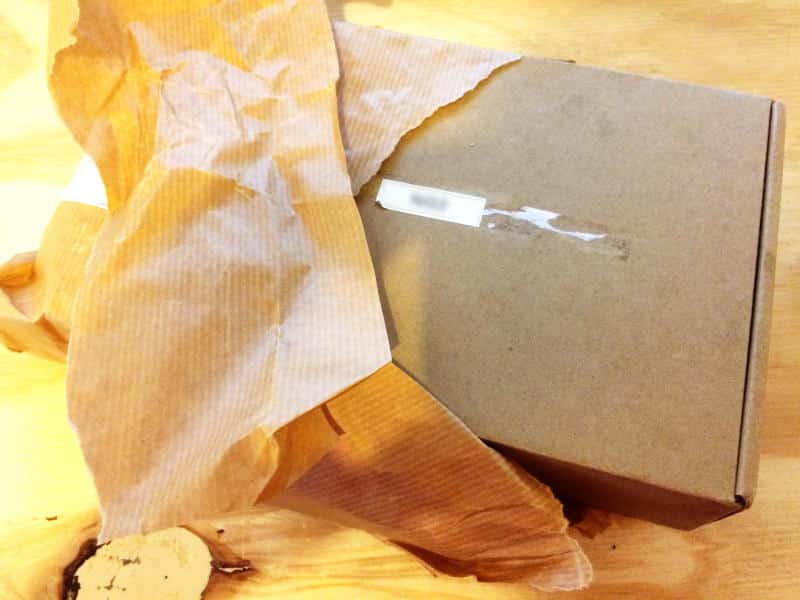 There are things most of us in the board game hobby do every time we get a new game. We don’t tend to really think about these things, but we often talk about them. It has all to do with preparation. After all, a brand-new game is never immediately ready to play. At the very least, you have to learn the rules, but that’s not what I’m talking about.

So let’s go over this one step at a time.

Out of the Box

You have just received a new board game. It’s carefully packaged in a sturdy cardboard box, so you simply take a pair of scissors or other sharp implement and run it along the tape. If it was correctly wrapped, you will see some sort of cushioning material to protect the game box.

I don’t know about you, but opening a parcel is always an exciting moment. I never really consciously think about it, but the smell of the packaging is definitely exhilarating. What’s more, the decision of how to open the packet is actually already a mini-game. Maybe it’s trivial, but I do think that the process of unwrapping our delivery appeals to the board gamer in us.

Of course, once we have been able to extract the game box, the next decision is even more important. How to remove the shrinkwrap in the right way has been discussed far and wide in the hobby. Some people swear by a carefully placed scalpel, while others prefer the fingernail method. There is also the option to find a corner and carefully, but forcefully pull at the seam. Sometimes it just depends on the type of shrinkwrap. So here is another job that challenges the gamer in us, at least in a small way.

Once you have the box open, it’s time to punch out the cardboard tokens. It’s a process that can be turned into a game. Some of us just do it as quickly as possible, while others take it slow to make sure the chits come away cleanly, without any tears. Getting to the tokens in the middle of the punchboard is also often a challenge that we all relish. The size of your hand and the length of your fingers is very important here.

Once everything has been punched out, it’s time to sort all of the components appropriately and bag them up. I often prepare all the necessary tokens and other components that each player needs at the beginning of the game, except maybe starting resources. Meeples, player discs and other items are usually each kept in separate bags. That means they all have to be tipped out and re-assembled into separate bags for each player. Again, there are different strategies to handle this. You could do it one player colour at a time or you could just separate them all out in one go. Just take batches of components that are the same colour and put them in the relevant bag.

Of course, over time you will have collected a wide variety of plastic bags. So you probably choose the right size for each type of resource or other collection of tokens. You don’t want to have bags that are too big and waste space in the box. You also don’t want bags to be too small, otherwise, it won’t be easy to put everything away after you played the game.

Maybe you have bought an insert to store everything neatly and that helps with set-up. So now you start the game of assembling the insert. That’s another one of those jobs that appeal to many of us.

Up to this point, you’ve not even played the game yet. It’s all been a sequence of games before the actual game – or at least, all of these activities will have stirred up that part of our brains that has to do with problem-solving, puzzles or playing games.

There is more though. There is another game that happens before we even receive the parcel. It’s our enjoyment of backing a game on a crowdfunding platform. We get swept in the excitement, we see a theme or setting that really appeals to us or we spot a mechanism that we’ve not come across or one that we absolutely love.

So we sign up for the newsletter or click the “remind me” button on the crowdfunding campaign page. We anxiously await for the campaign to launch. Then we sit there refreshing the page, so we can be the first person to back this new game that we are so excited about – or maybe that’s just me who loves being backer #1.

While the campaign is live, we read every update and hope that the next stretch goal will be unlocked, so we can get the metal coins we so very much wanted. Even when the campaign is over and the money has been collected, we follow along. We want to know when the game will be ready. We bet on shipping costs not shooting up too much and that the project will be printed and assembled before the next week-long public holiday in whatever country the manufacturer is based.

It’s all very exciting and even though it’s not a game as such, it’s all part of getting a new game. I think many of us love the expectation and feeling like we’re involved in making the new game become a reality. It’s giving us the sense that we’re part of a community.

Eventually, it’ll be time for you to learn the rules and invite your friends around to play your new game. You have to set it all up in a way that fits well onto your table and gives everyone enough room for their cards, tokens and everything else. You then have to find the best way of teaching the game to your friends. Once everyone is happy, you do finally get to play – but up to now, you’ve already had so much fun that added to the enjoyment of the gameplay itself.

At least I think that a lot of the things we do before we actually get to play a game appeal to many of us and are part of the fun of the hobby.

Of course, that’s just me. I want to know what you think. Do you enjoy receiving a new board game in the post? What about opening the parcel? Do you love removing the cellophane? Is it fun to punch out all the tokens and put them in plastic bags? As always, please let me know what you enjoy about the things that lead up to you finally playing a new game. Leave your thoughts and experiences in the comments below. I’d love to hear from you.