Nobody likes losing. Most of us don’t mind it, but I don’t think anyone actually relishes it when they come last. When we play board games with others, we want to have an enjoyable time. That’s something we should keep in mind. So in this article, I want to talk about how to try and be a good loser. 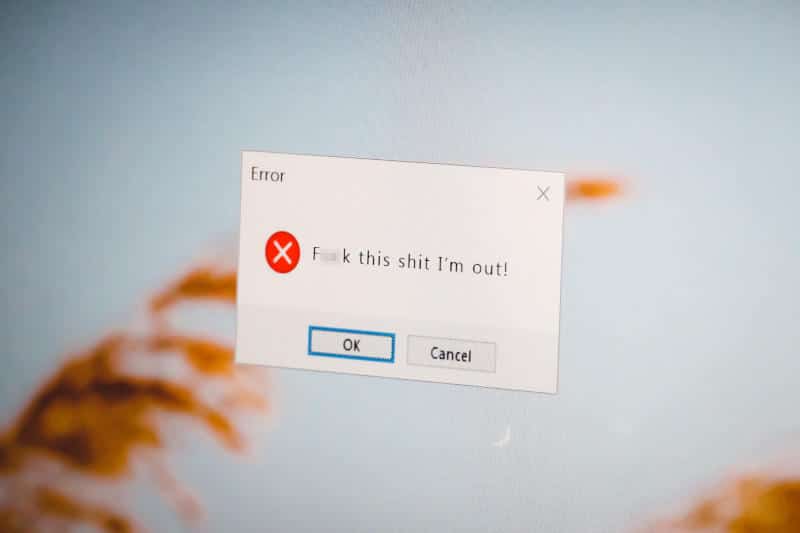 Let me start by explaining what I mean by “losing”. I think in the board game hobby, at least when you’re moderately competitive, you will consider having lost when you didn’t win, even if you came second. Anything other than coming first is usually considered “losing” and that’s the definition I want to use in the context of this article. As a result, losing is a bit more nuanced.

For example, if you get second place, you might not mind too much that you have lost. You’ve done pretty well. Maybe you beat your own high score or maybe you lost to the best player in your group. Either way, maybe you come away feeling quite good about yourself and your performance in the game.

Of course, it can also feel very frustrating that you came so close to winning, but didn’t get first place. Maybe you were only one or two points off the leader. You could already taste victory, but then something happened and you were denied the opportunity to take the top podium place.

If it turns out that it was another player’s fault that you didn’t win, then coming second can feel really horrible. Maybe another player blocked the worker placement spot you so desperately needed to gain the handful of points that would have given you victory. It’s also possible that you were in the lead right up to the moment that another player didn’t block the player in second place and allowed them to gain the points they needed to win. Either way, you feel, rightly or wrongly, that you deserved first place, but someone else ruined it for you.

It is also possible that you feel you never had any chance of winning, because other players kept blocking you and did all they could to stop you. It feels unfair that you were ganged up on. Maybe you’re more of a multi-player solitaire person. You don’t care for other players ruining your plans. You just want the person who has the best strategy to win.

Another reason why you didn’t win could be down to the game itself. Some games are designed so that you can easily paint yourself into a corner. Make the wrong decisions and you will never be able to catch up. It doesn’t even matter what others around the table do. There is just no hope for you. It’s basically a type of player elimination, without being allowed to actually leave the game. That’s something I wrote about in my article about player elimination. It’s often considered bad game design, but either way, you might quite rightly feel that the game has now become pointless – at least for you.

Sometimes games are not badly designed, but as a player, you get yourself into a situation that you don’t think you can get out of, even though the game does have options for you to still take the victory. You just don’t see them. You’re losing and can’t work out what to do. All you see is that there is no hope of recovery. Understandably, you start to feel frustrated.

There are probably more reasons why you end up in a losing position. Ultimately it doesn’t matter whether you end up in last place or second place. You might be annoyed about not winning for a number of reasons. If that’s right at the end of the game, it’s usually not much of an issue. However, if you’re getting annoyed a long time before the game is over, it’s more of a problem and something you, as the loser, need to try and manage. After all, as we said at the beginning of this article, playing board games together is usually about having fun – and even if you’re not enjoying it, you have no right to spoil it for everyone else.

If you feel you’re losing and are starting to get annoyed or frustrated, the worst thing you can do is a table flip. It doesn’t matter if that’s a literal or a metaphorical one. Don’t huff and puff and show that you’re hating every moment of the game. Don’t take actions that are completely pointless or that interfere with everyone else, just for the sake of it. Even if you have no hope of winning, someone else around the table may still feel they can get first place.

You should do all you can to control your emotions. After all, it’s just a game. If you lost in a competition, it might be understandable that you’re getting annoyed, but I’m talking about friendly games. Even if you’re really competitive, see it is a learning experience. Think about what you might take away from this game. There are probably things that you could have done differently. So the next time you play, you’ll be better and maybe then you’ll win.

If another player or players are ruining your plans, then it’s more understandable if you’re feeling cross. Before you level accusations though, consider that the other players might just not be able to see that their actions are directly affecting your strategy. Also, in some games, people will take actions that are best for them, even if that means they’re negatively affecting another player. Negative player interaction can occur without spite. People aren’t targeting you, they’re just trying to do what’s best for them. So bear that in mind and maybe you won’t feel quite so cross or frustrated.

Ultimately though, it’s always best to talk about how you feel – but in a constructive way. As I keep saying in this article, we all usually want to have fun when we play board games. Nobody wants anyone else to sit there and be really unhappy. So by telling everyone how you’re feeling, you allow them to try and help. There are various options as to how the group might respond.

If you feel other players are targeting you, then say so. They can then explain if they did it intentionally, maybe because they think you’re winning, or that they didn’t realize that you felt attacked and all they were trying to do is take the best actions for themselves.

If you think you’ve painted yourself into a dead end, maybe someone else sees a way out for you. Nobody wants to be told what to do in a game. We all want to have agency. However, if you just missed something and someone else points you in the right direction, it might instil some fresh hope. Even if you’re still not going to be able to win, you might get a good chance of coming second.

It’s also possible that the group is happy for you to exit the game, even if the rules technically don’t allow it. As a group, you might be able to house rule the situation. Some games really don’t provide any way for a player to stop playing. Instead, maybe someone else can take over your turns. It’s also possible that your group is happy to stop the game right away. It might be possible to agree on who won, even though you’re nowhere near the end.

It will all depend on the game and the people you’re playing with.

So, how do you deal with losing? Are you a sore loser? Do you try and hide your feelings and just carry on? Maybe you don’t care about winning and therefore don’t mind if you lose? How do you deal with sore losers in your games group? As always, I’d love to hear your thoughts and suggestions in the comments below.